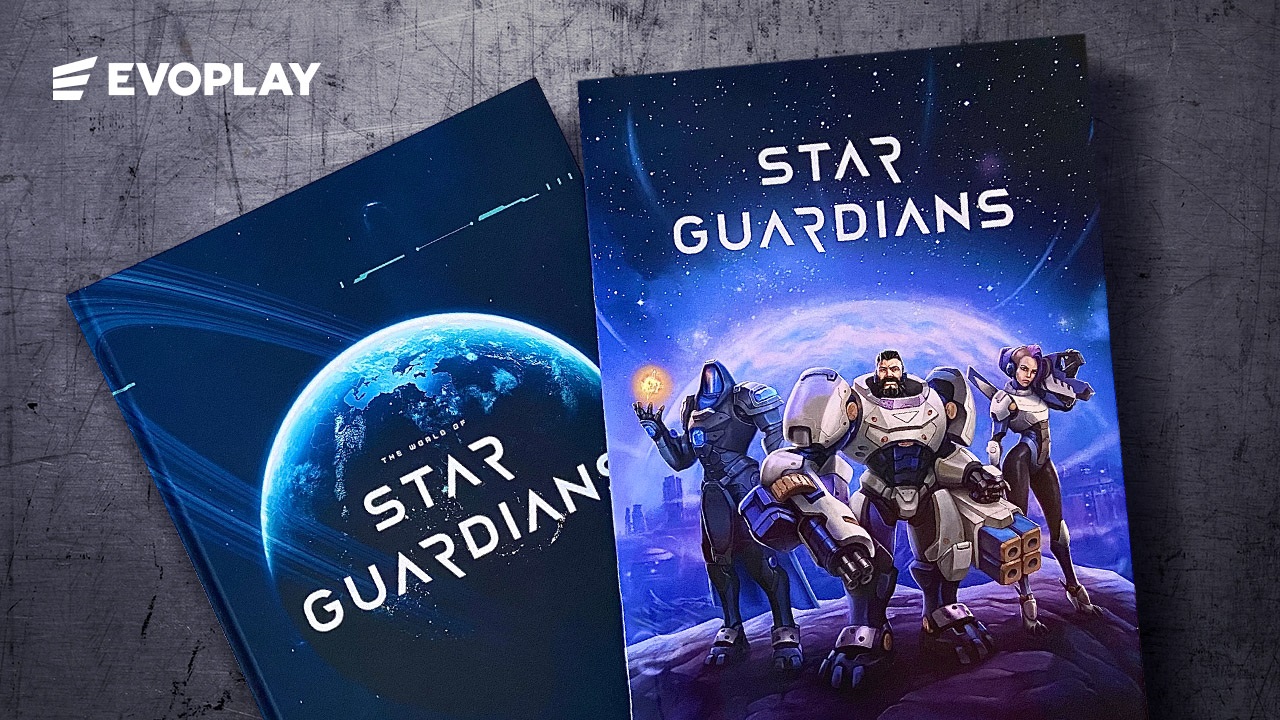 EVOPLAY has launched its first Artbook and Comic Book to accompany the launch of its flagship slot title, Star Guardians.

Titled ‘The World of Star Guardians’, the Artbook consists of two parts. The first part, told from the perspective of a survivor of a futuristic space-based war, serves as a warning of the upcoming war to the current population of Earth, allowing them to immerse themselves in the world of the Star Guardians.

The second business-focused part of the Artbook reveals additional details about the game, including the creative and development processes, as well as the importance of such a title to players and casino operators alike.

In addition to the Artbook, the tech-first studio has developed a digital Comic Book that includes a series of videos about the characters; Joe Butcher, Skyler, and Keliot, who make up Star Guardians’ Special Forces team.

Each character has different strengths, powers, and motivations, with the Comic Book delving deeper into each of the character’s unique backstory to create a more authentic experience.

“In the wake of the hugely successful launch of Star Guardians, we have developed an Artbook and Comic Book to provide more details on the storyline and bring its fantastic story to life,” said Evoplay CEO Ivan Kravchuk.

“We hope that the digital artwork does a lot to fill players and operators in on the futuristic universe that Star Guardians is set in, as well as the intricate background that each character possesses. Truly great games stand the test of the time – and we’re so proud so see Star Guardians outperforming even our most galactic expectations.” 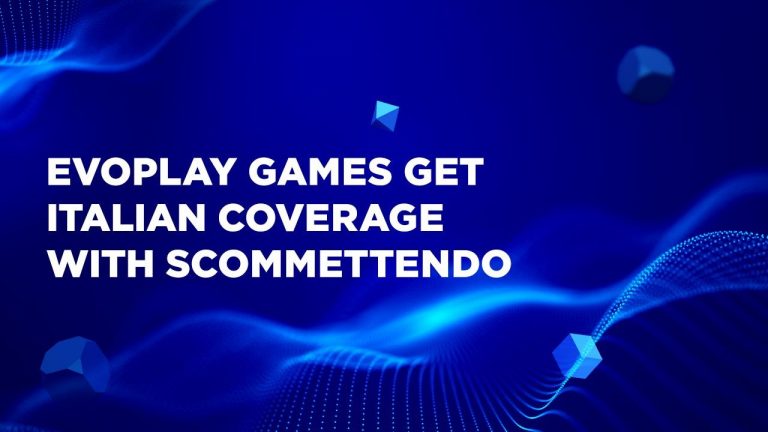 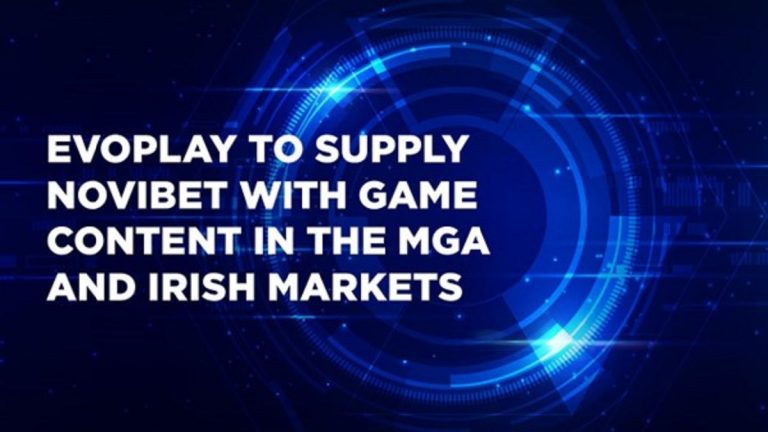 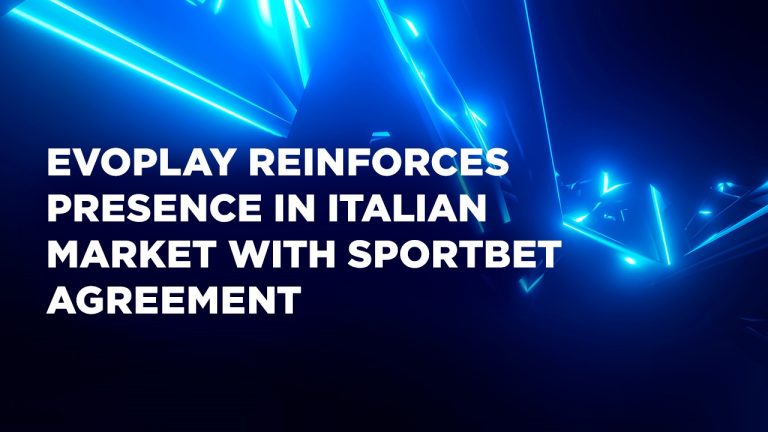 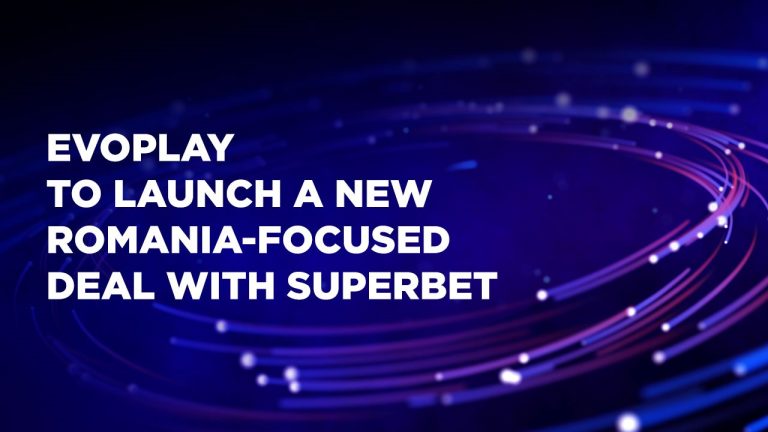 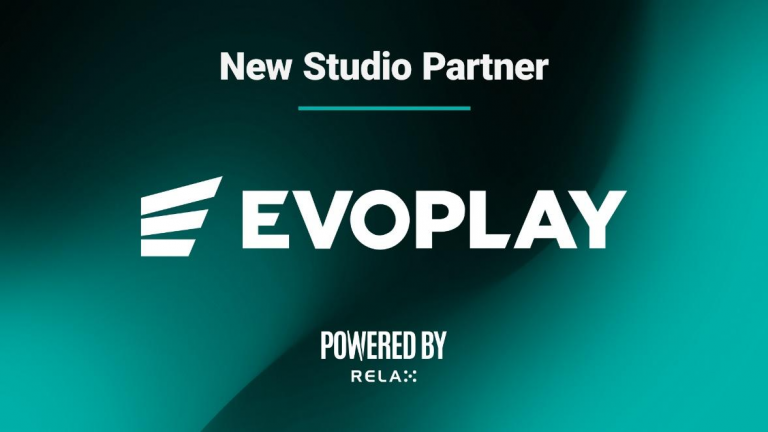 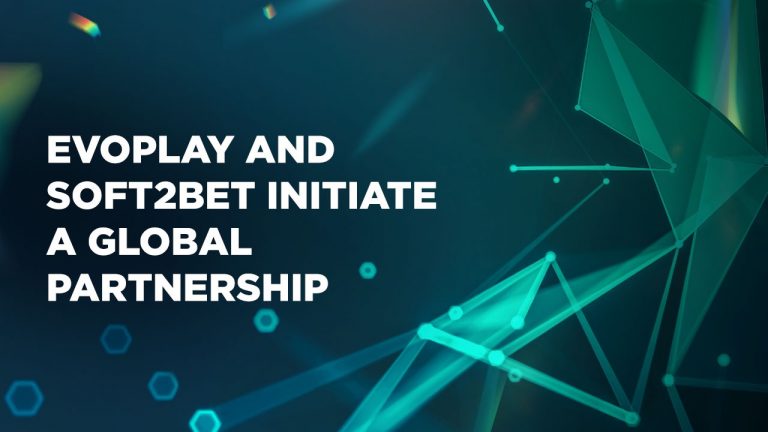 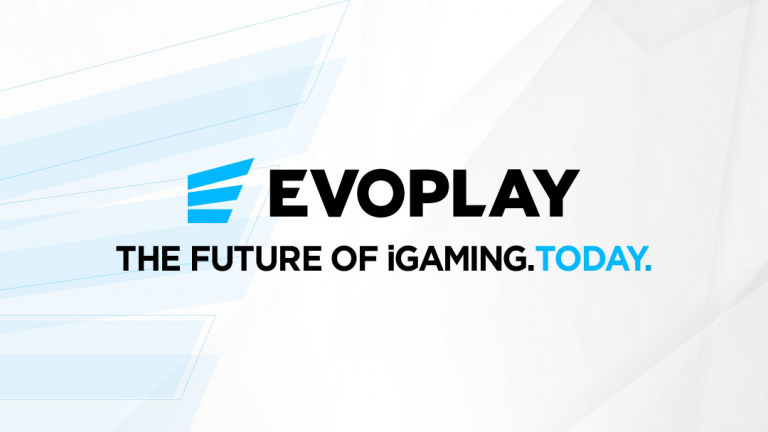 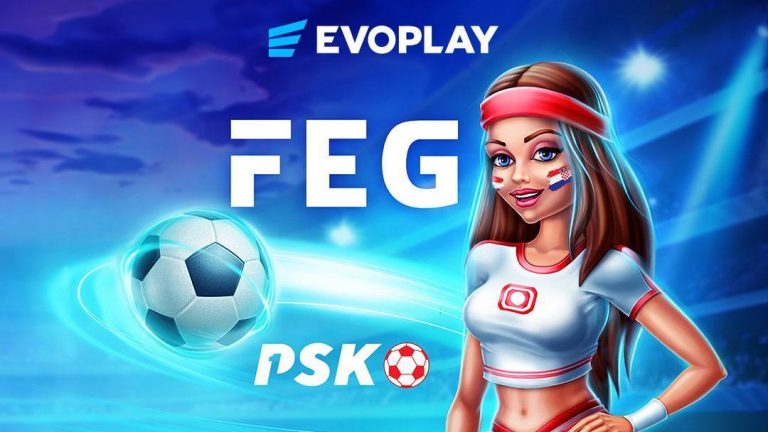 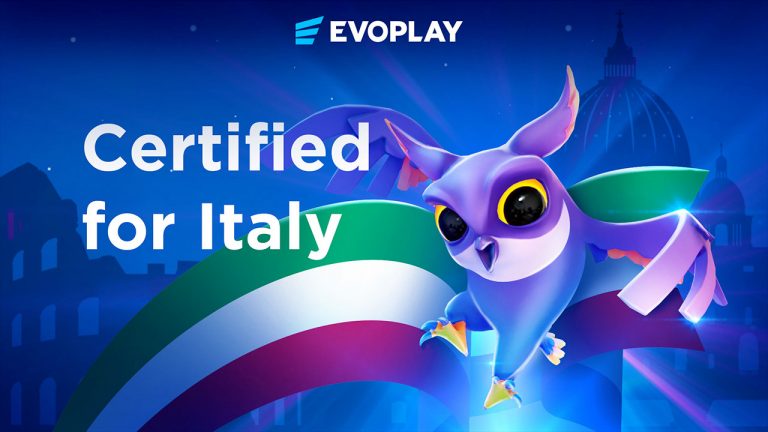 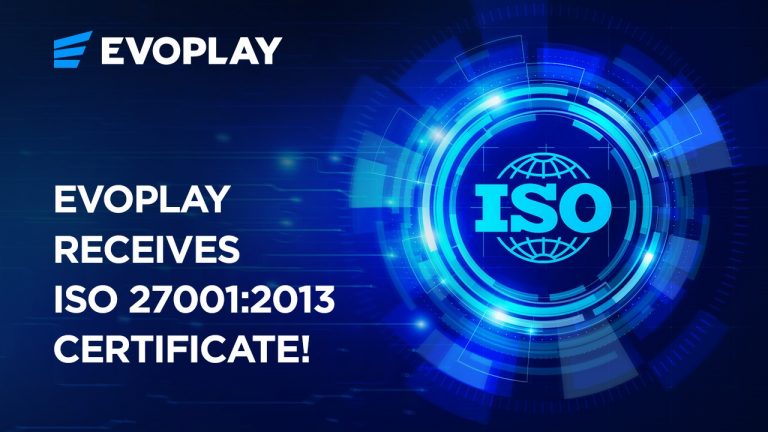 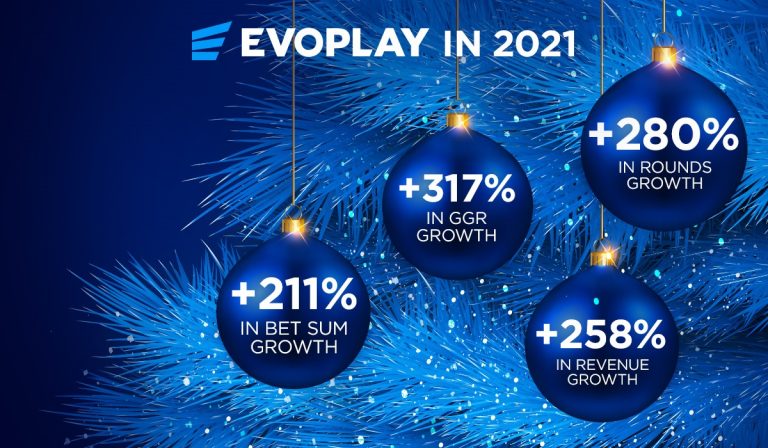 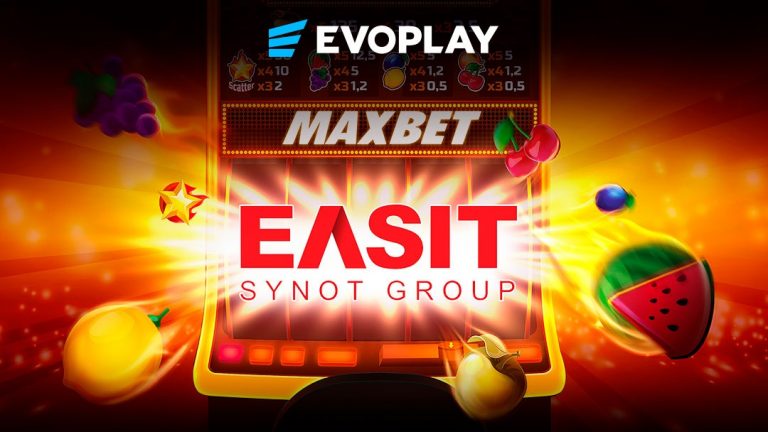 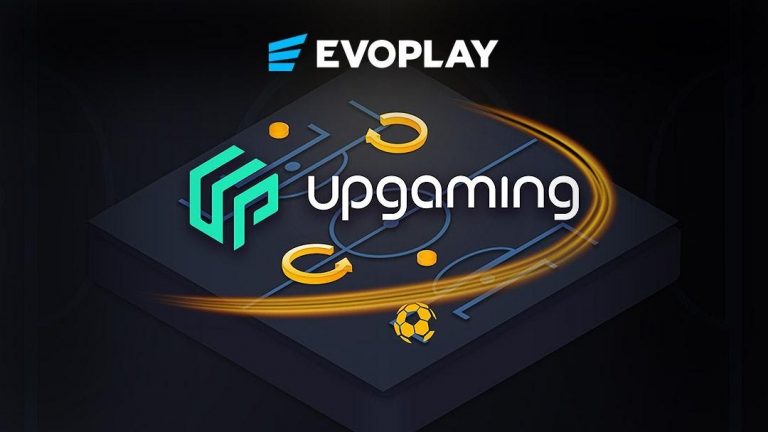 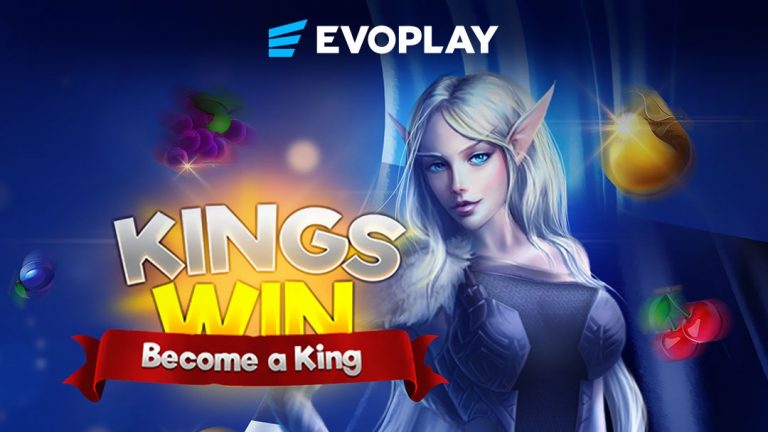 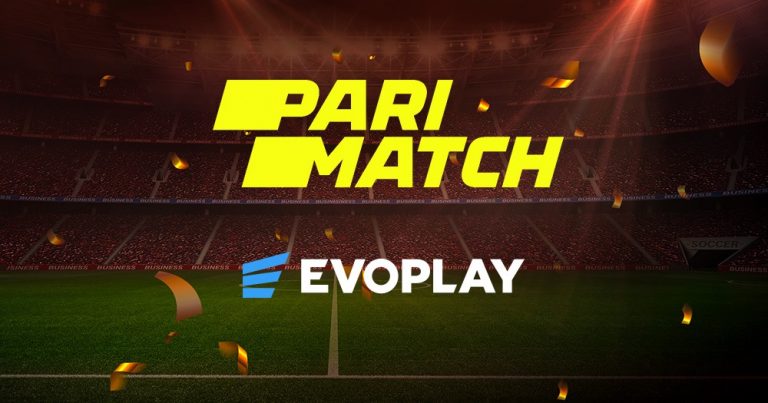 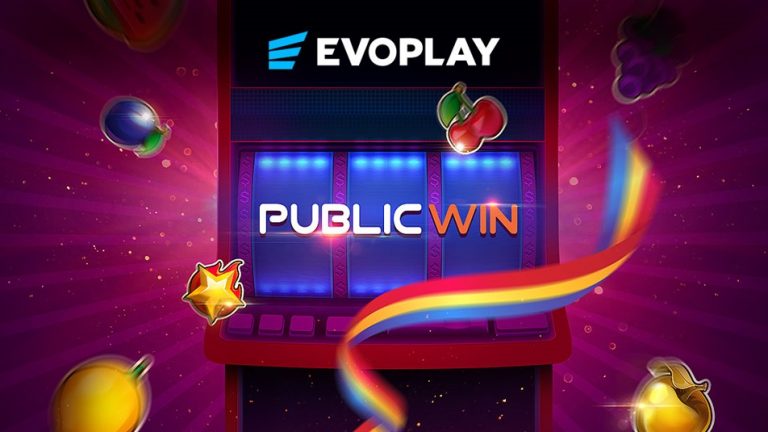 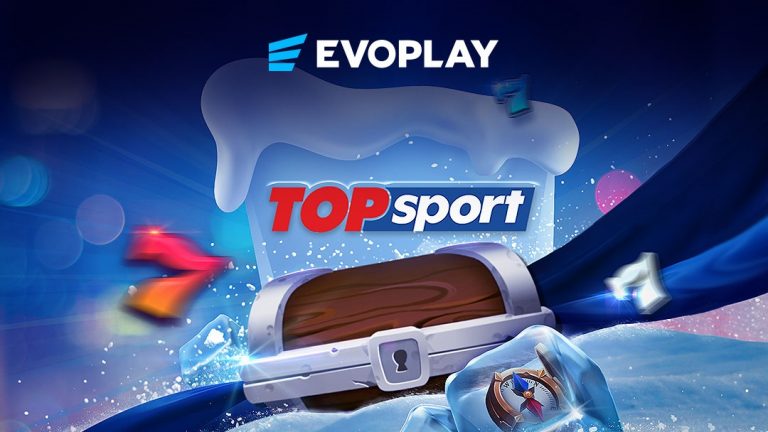 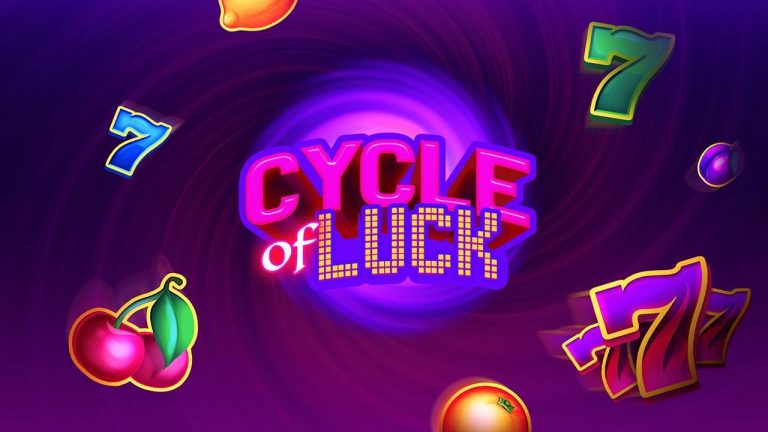 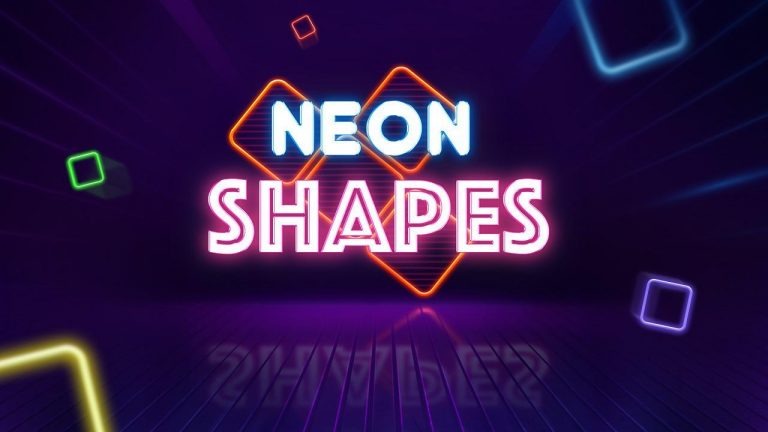