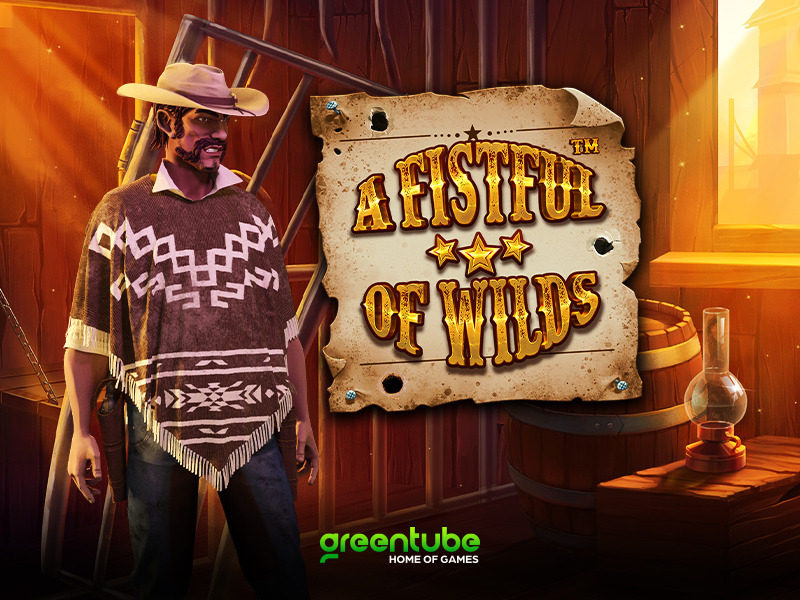 A Fistful of Wilds by Greentube

Interactive gaming supplier GREENTUBE is inviting the slickest slot-spinners in the west to don their ponchos and saddle up for the wildest adventure yet in their latest title A Fistful of Wilds.

The 5-reel, 30 payline slot includes Trail and Wins feature that sees every winning cascade light up trail positions above the reels. When the trail reaches a ‘wanted poster’ icon, either a unique modifier or a Free Spins bonus is triggered.

In addition to its Free Spins bonus, A Fistful of Wilds also has four unique modifiers that can boost the bankroll of any player lucky enough to trigger one. These modifiers are Wild Shot, Wild Whip, Wild Dream and Wild Dynamite.

Wild Shot and Wild Whip both see a number of wild symbols added to the reels at random during a single game round and once they are added, wins are paid out to the player.

Wild Dream sees a symbol appear in a thought bubble above the Cowboy character’s head at the side of the game screen, if a matching symbol appears on the reels at the same time they will automatically turn into wilds. Finally, the Wild Dynamite modifier sees the Cowboy throw a stick of dynamite at the game reels which explodes, leaving a Colossal Wild in its wake.

“We’re absolutely delighted to announce the release of A Fistful of Wilds. There’s been a handful of truly iconic Wild West-inspired slots in the past few years, and we think this release has all of the elements to be considered amongst the very best of them,” said Greentube head of sales and key account management Markus Antl. “With a lucrative Free Spins feature and four very promising modifiers that can really change the course of gameplay, we’re very confident this game will be a resounding success with players.” 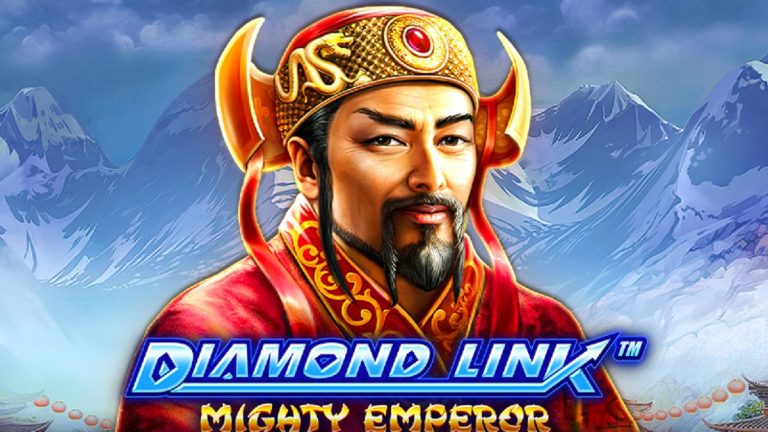 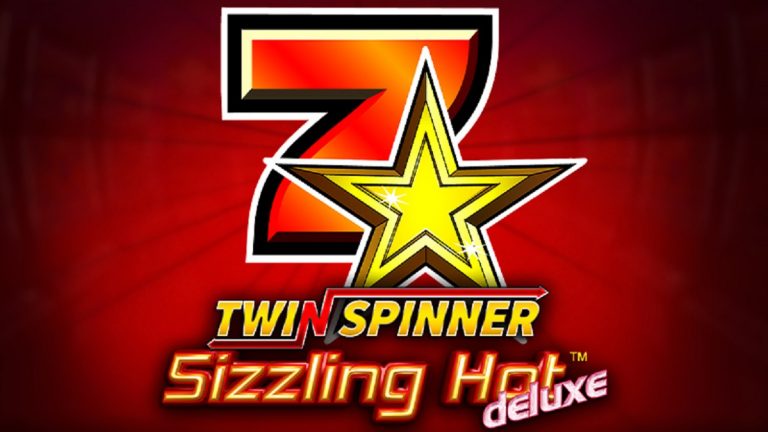 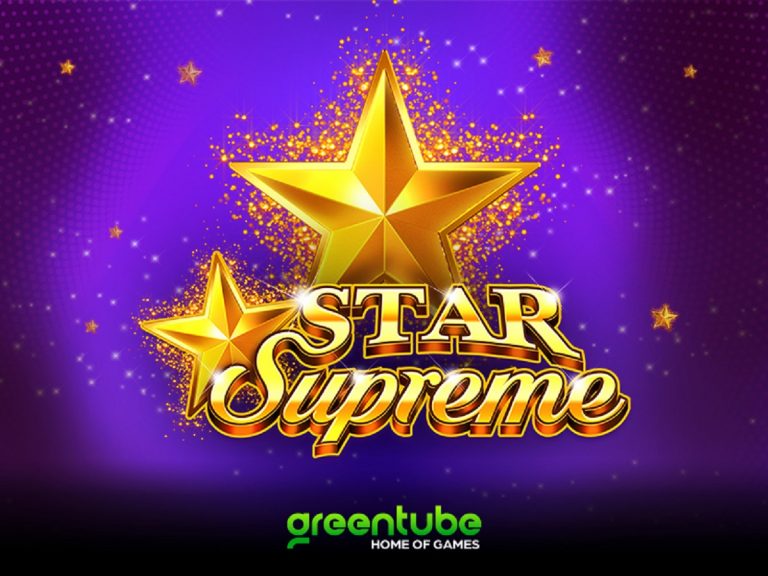 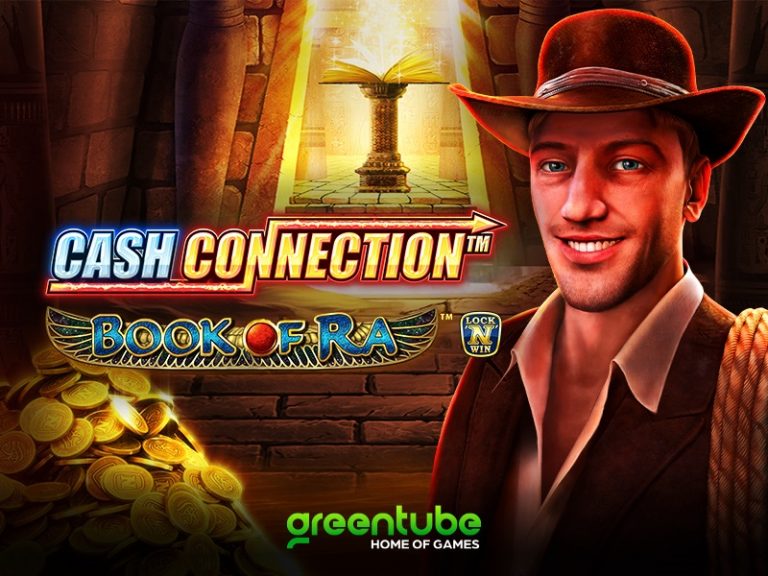 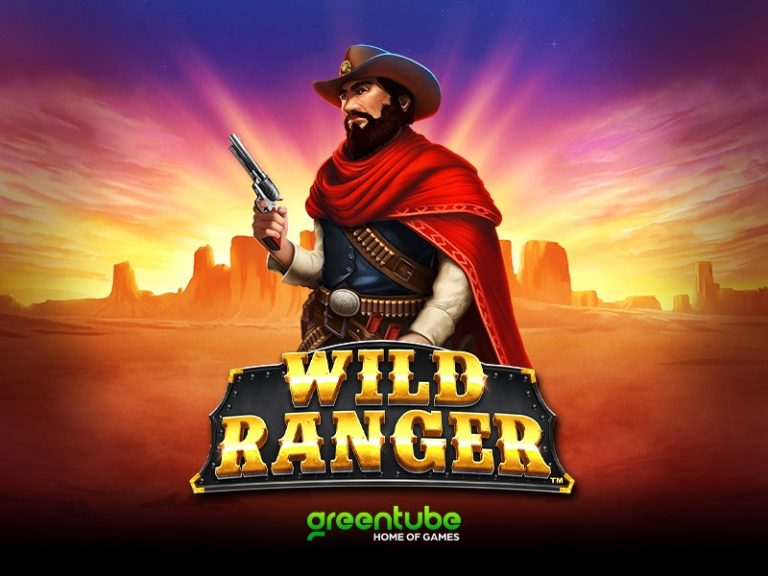 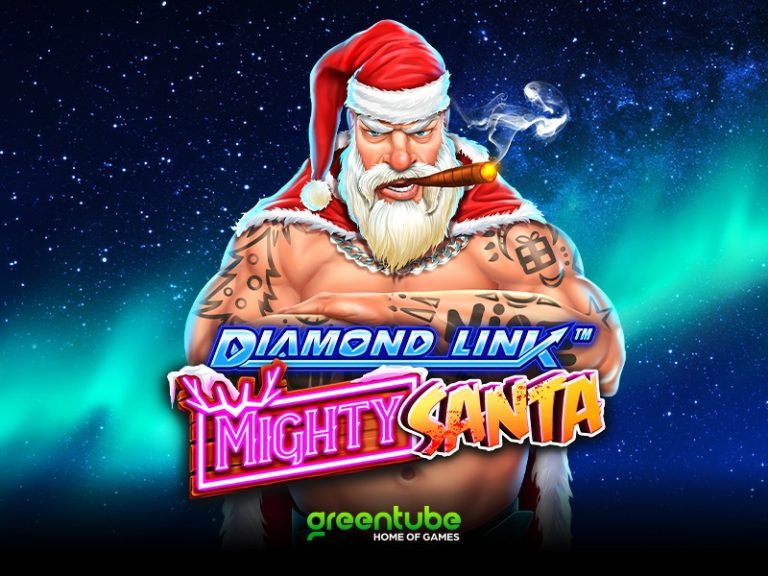 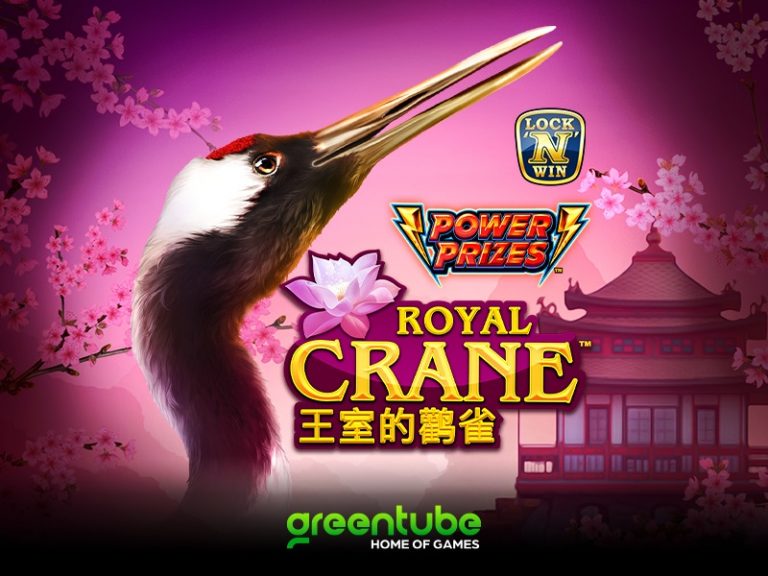 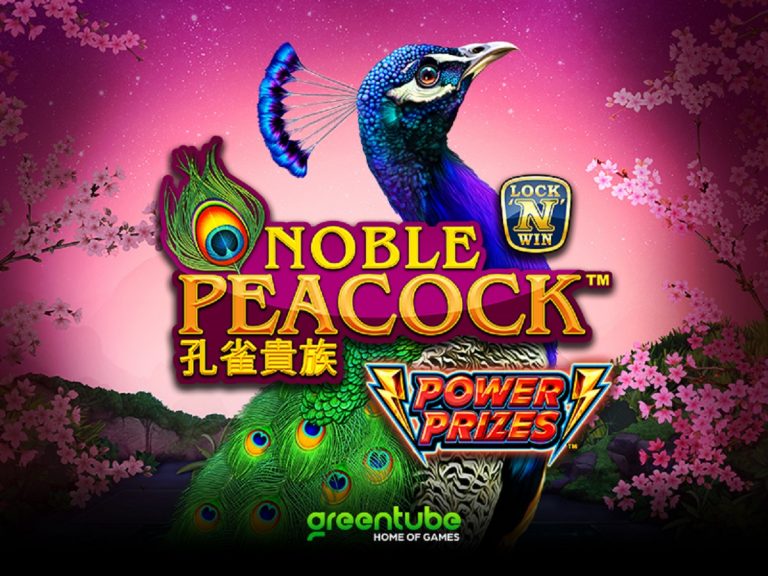 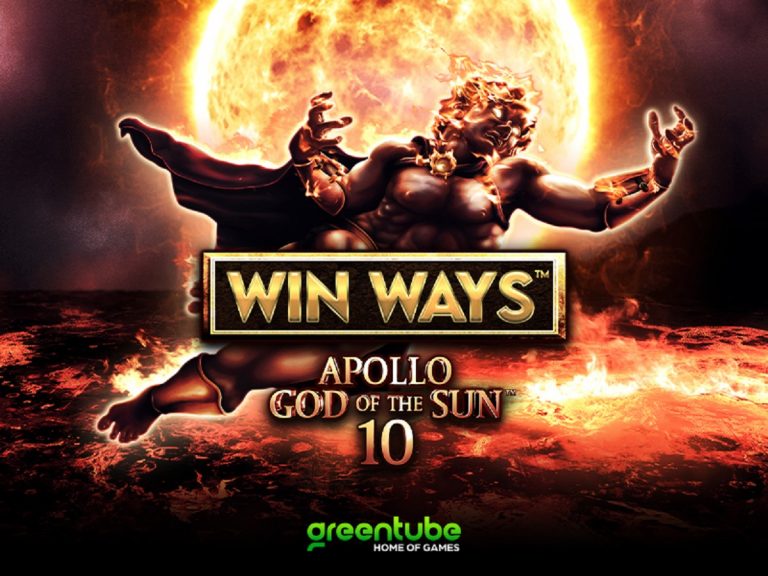 Apollo God of the Sun 10 Win Ways by Greentube 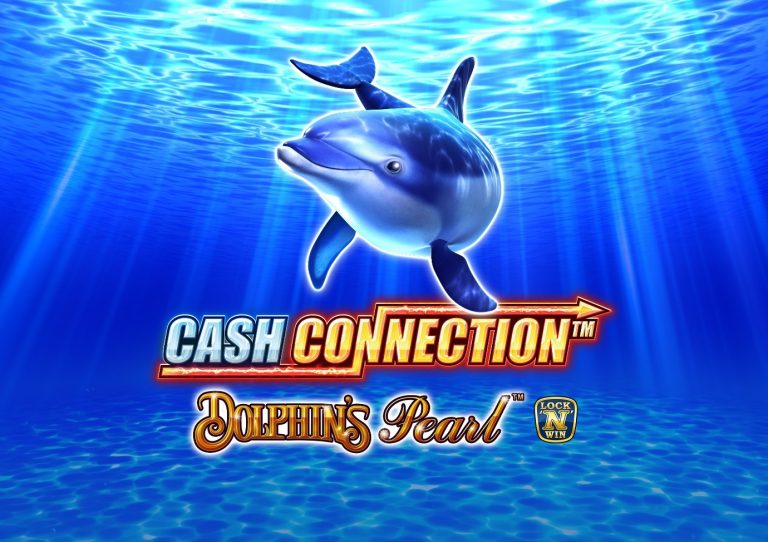 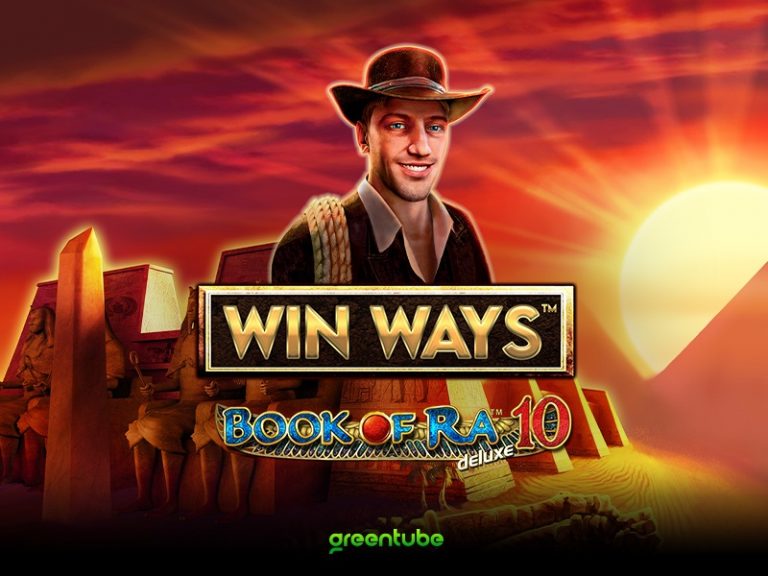