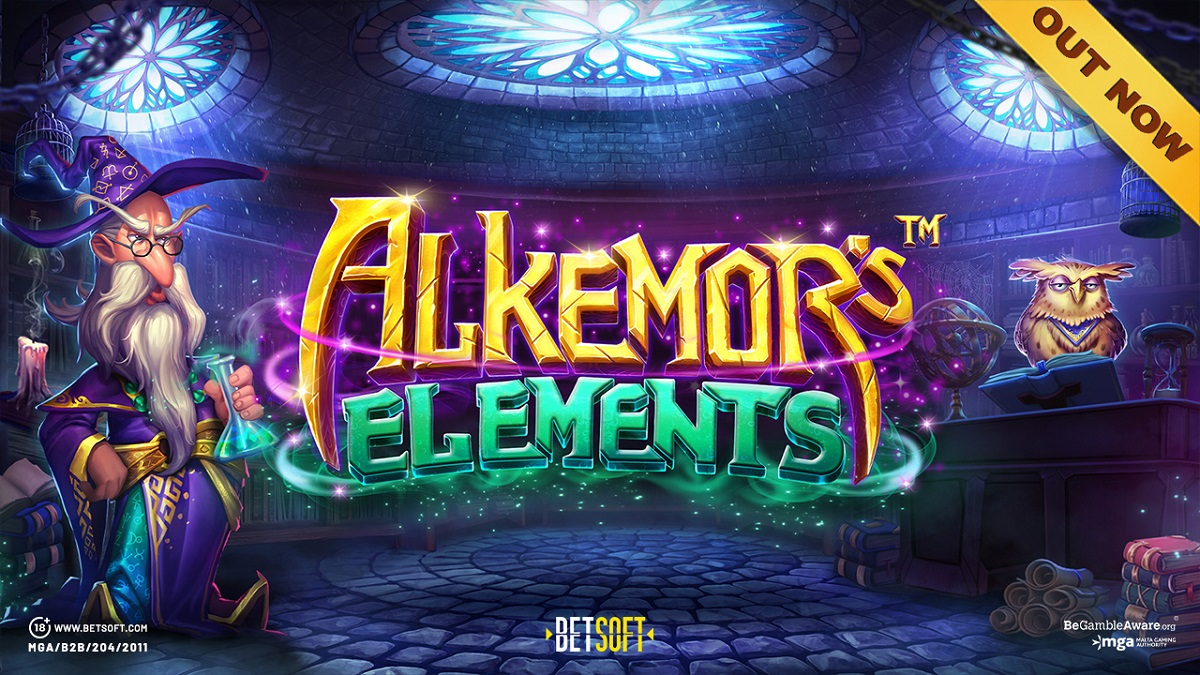 Enter the wizard’s turreted tower to unlock the magic cupboard for the chance of Free Elemental Wild Spins, Elemental Spells and Free Spins. Fill the glass vials in the Elemental Counter and send the winnings tumbling into your lap. With 1,200x your max bet, this cupboard is worth opening!

Alkemor the wizard, first seen in Alkemor’s Tower, is back and the magic is better than ever. Inside his enchanted tower players can find high paying symbols in the shape of his potions and spell books, crystal balls and his owl. The Golden Key is the SCATTER which brings Free Spins and even Alkemor himself is pure magic: when five Alkemor symbols appear on the reels, a win of 800x your stake is possible!

This special progression game is played in rounds of ten. Spin the reels to fill the progression counter. The element symbols in their jewelled flasks – Earth, Wind, Fire and Air – are ready to turn into WILDS as the counter fills and the wins explode in a shower of gold. Wilds do not need to be part of a winning combination to be added to the progress bar.

The Elemental Spells feature unlocks more magical win opportunities as each element brings its own rewards: fire will see 1-4 reels randomly chosen and replaced with the respective wild; 4-6 air or water wilds can be randomly placed on reels 4 or 5: Finally, 6-10 earth wilds can be placed in random positions on the reels. With a hit rate of 28.93%, player engagement stays on high alert throughout the game.

To trigger FREE SPINS the Golden Key – which is also the Scatter – will unlock the deep magic from the cupboard. Each Free Spin is powered by one of the Elemental Spells. With up to 12 FREE SPINS to be awarded from 3 Golden Keys or more, the gameplay gets bigger and better.

Players who cannot wait to unlock Free Spins can use the Betsoft Buy In feature to get right into winning from the beginning plus GUARANTEED Elemental Spells appearing on each spin.

Supported by an atmospheric soundtrack and Betsoft’s signature fantastical imagery, Alkemor’s Elements is the new release that will put the magic back into gaming this spring.

“Alkemor’s Elements is a sequel that mixes a Betsoft staple, such as the progression counter for the game cycle, with an innovative free spins feature to make a very special release,” said Betsoft Gaming head of account management Anna Mackney.

“The betting range is intentionally broad to create appeal across all player levels and, as always, the narrative and gameplay are compelling. It is a magical release and who doesn’t need a little magic right now?” 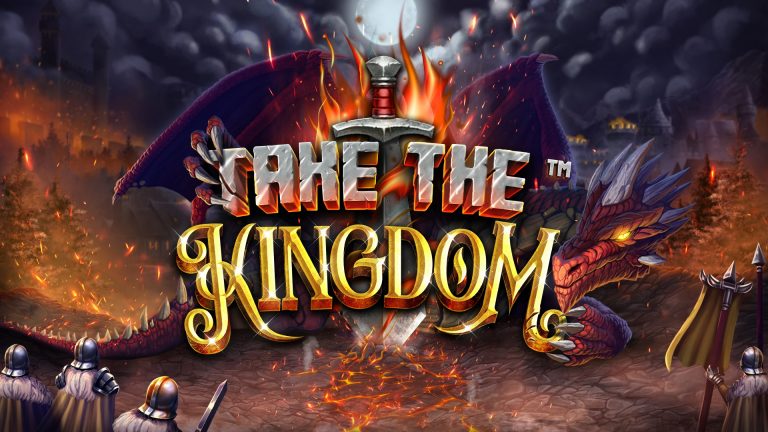 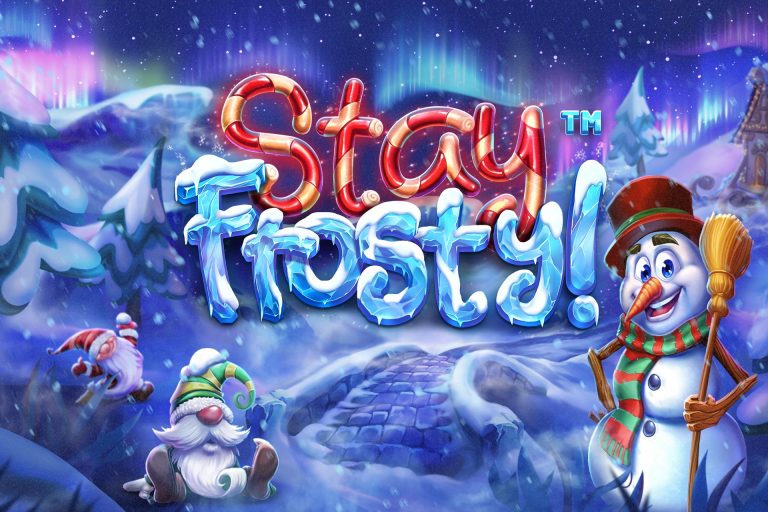 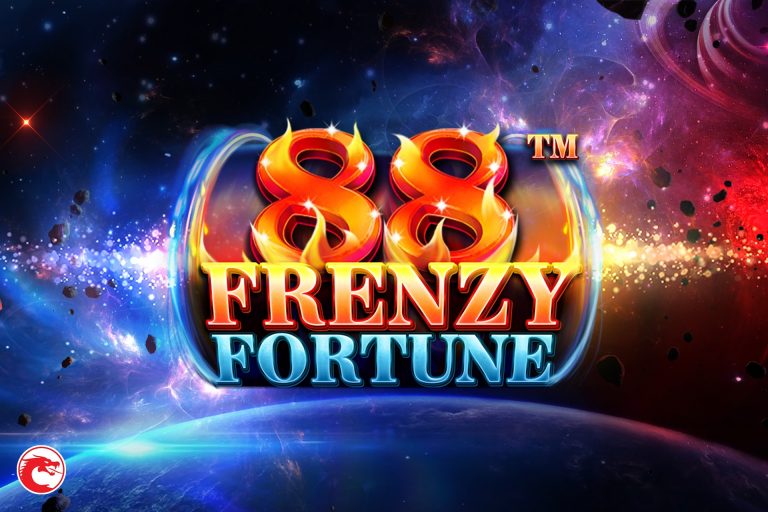 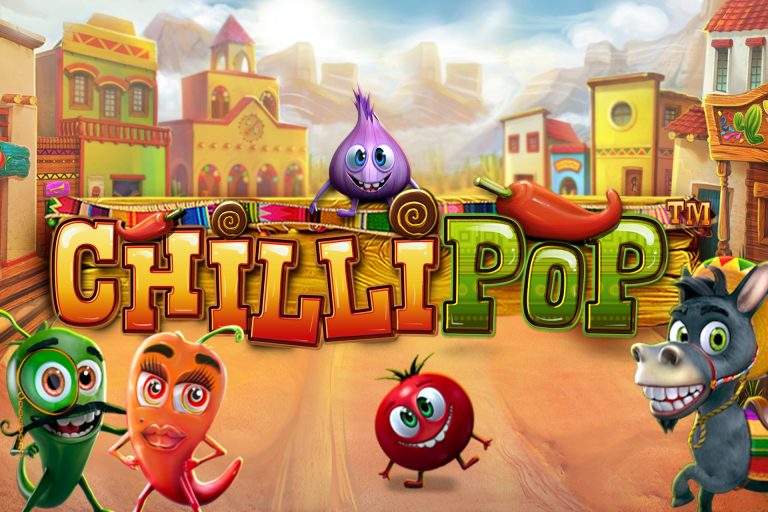 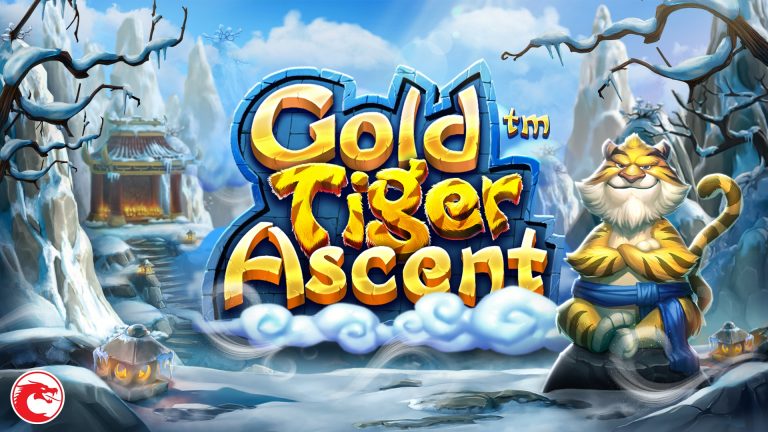 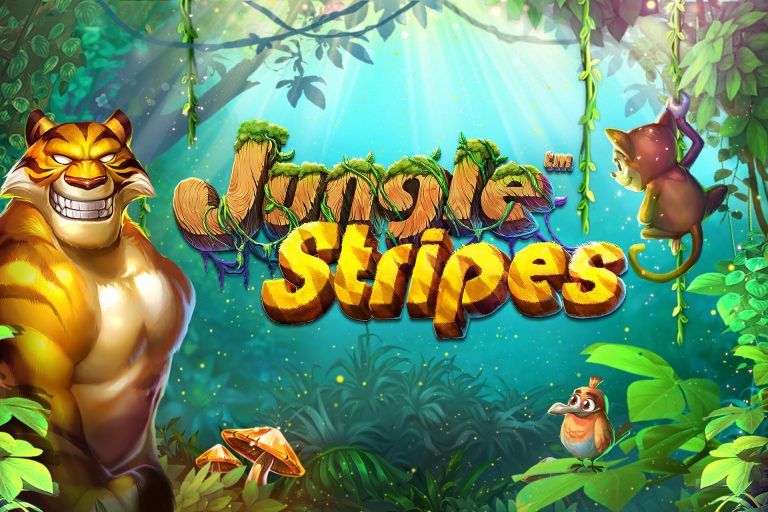 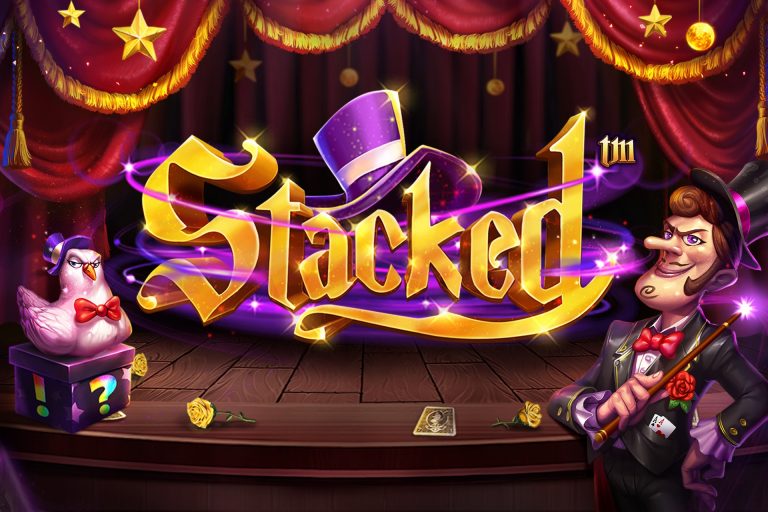 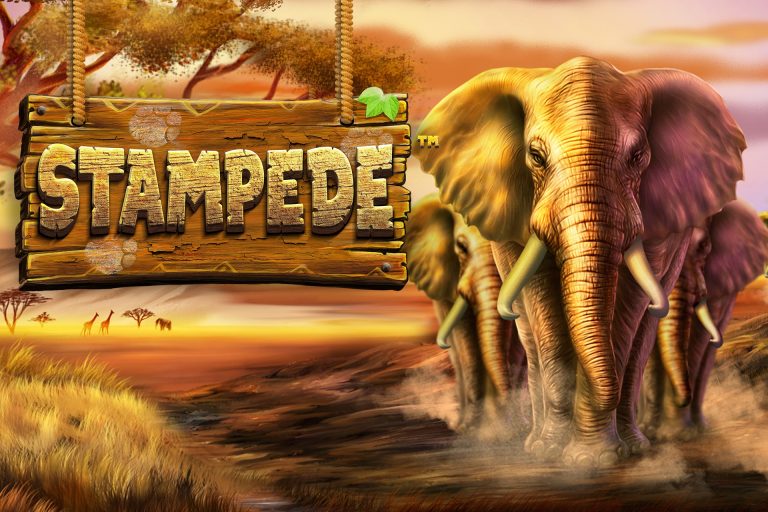 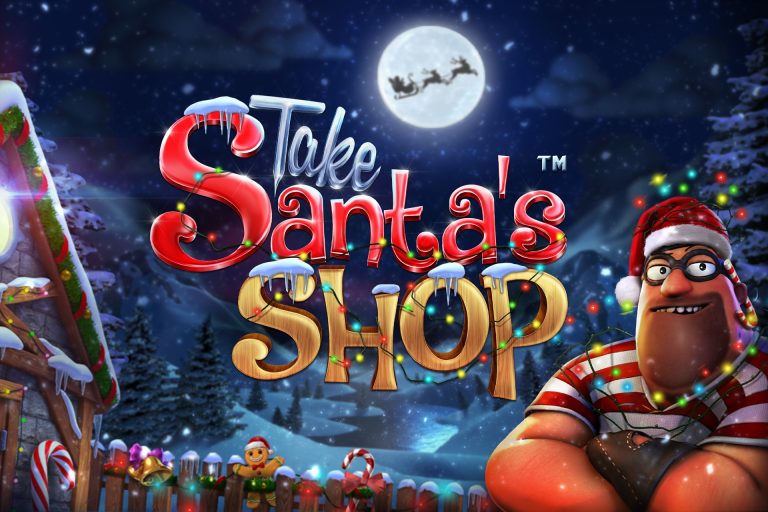 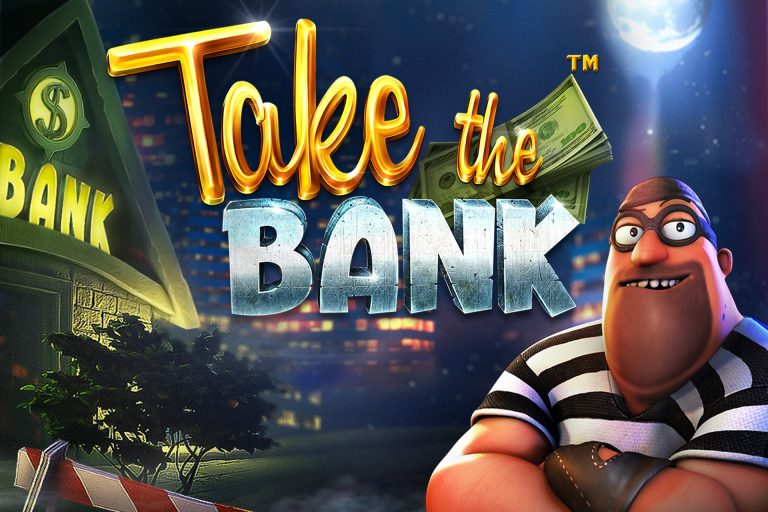 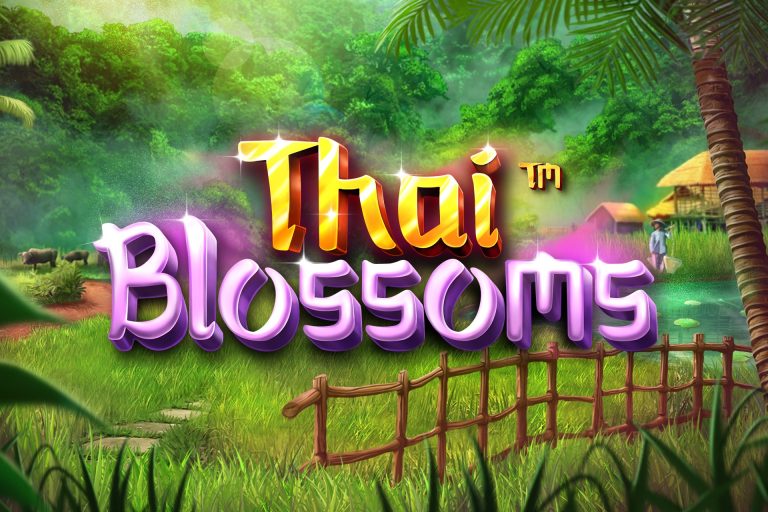 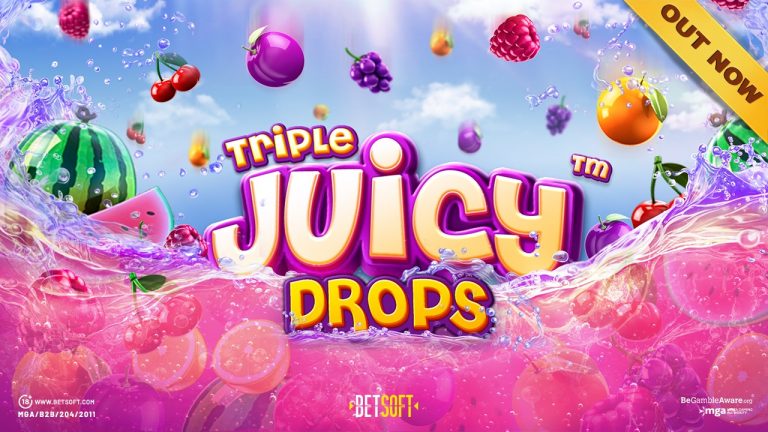 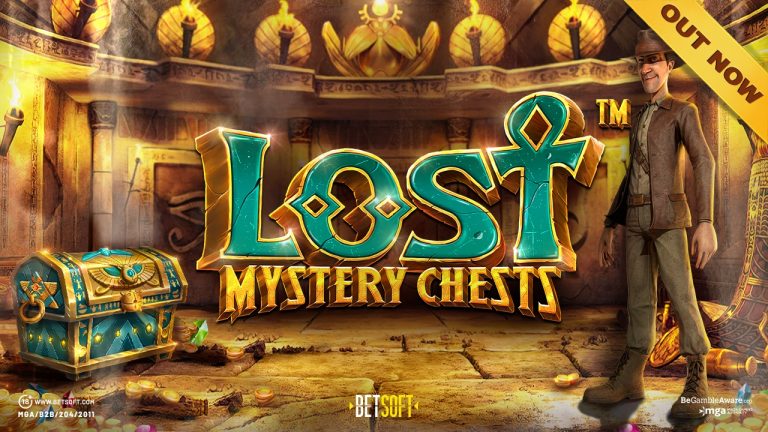 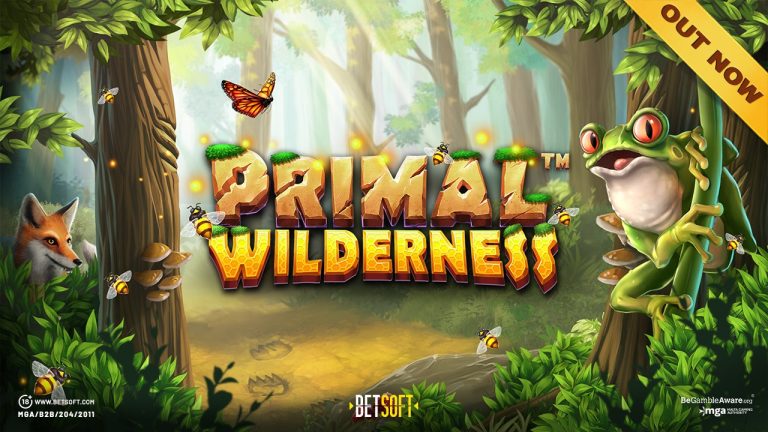