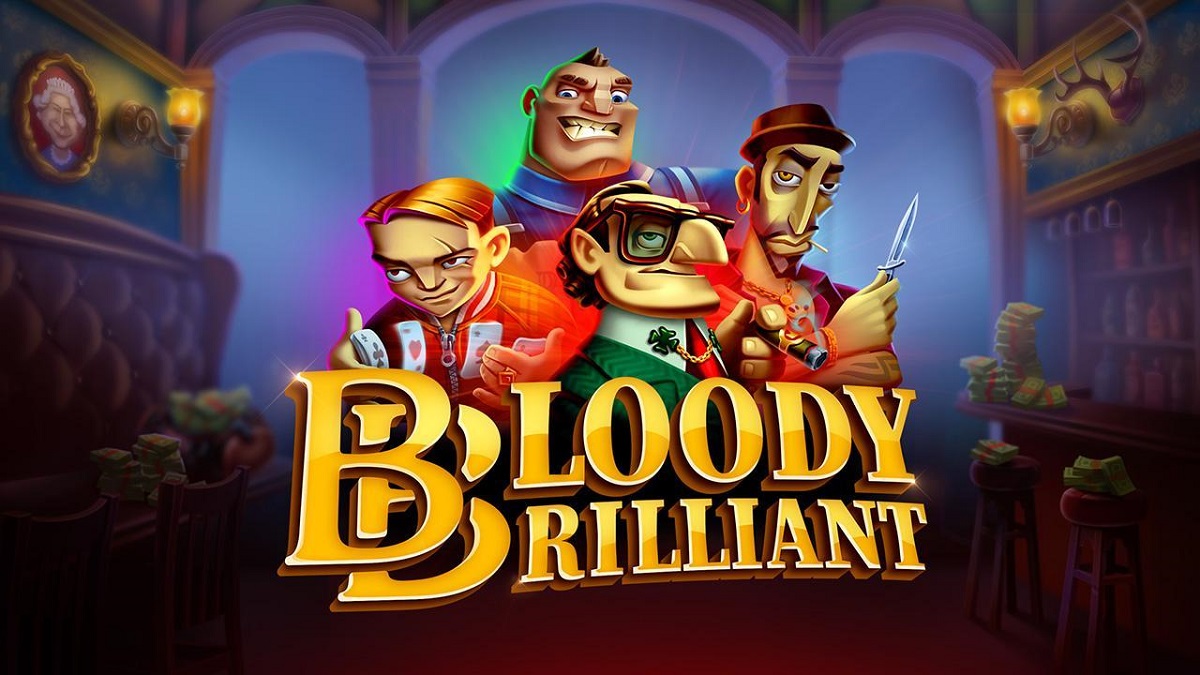 In a nod to the notorious Kray twins who lived a life of organised crime in East London, Bloody Brilliant sends players on a shady adventure through the capital city, littered with key figures, criminal masterminds.

The aim of the 5×3 slot is for players to locate the Thief by locating the elusive Fake Stone symbol, which will hide under any Jewel in the main game and can only be found during the activation of the Jewels Hunt feature.

There is a Bonus Field on the reels in the main game, and every Thief or Jewel symbol that lands in the Bonus Field will trigger a specific bonus. The Thief symbol triggers the Golden Frame feature where all matching symbols will receive Golden Frames, allowing them to be substituted for other symbols in winning combinations.

Landing a Jewel symbol activates the Jewels Hunt, which allows all identical symbols on the reels to be stolen, and when a multiplier equal to the number of stolen symbols appears, all winnings are multiplied by that number. Landing the Fake Stone will transport players to the Free Spins game and provide them with 10 free spins, where the goal is to execute a tricky con job made up of four stages.

“We are thrilled to announce the launch of our latest slot title, Bloody Brilliant, the gangster-inspired adventure that invites players to discover the lives of London’s most notorious twins,” said Evoplay CEO Ivan Kravchuk.

“As we continue to explore new trends and push the boundaries of what gaming experiences should provide, we have no doubt that Bloody Brilliant will resonate strongly with our audience.” 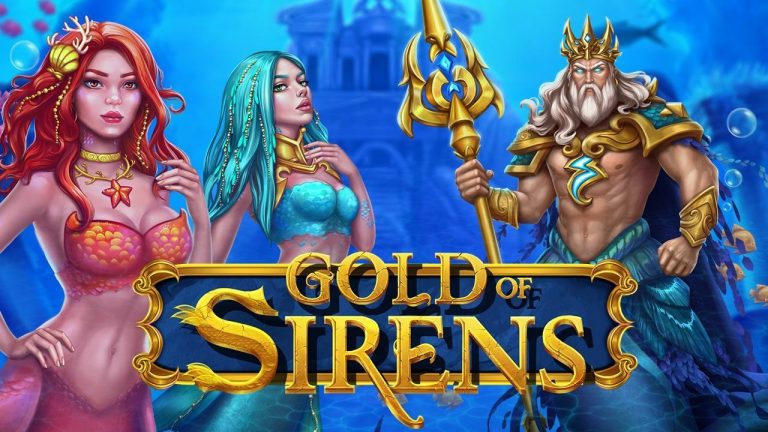 Gold of Sirens by Evoplay 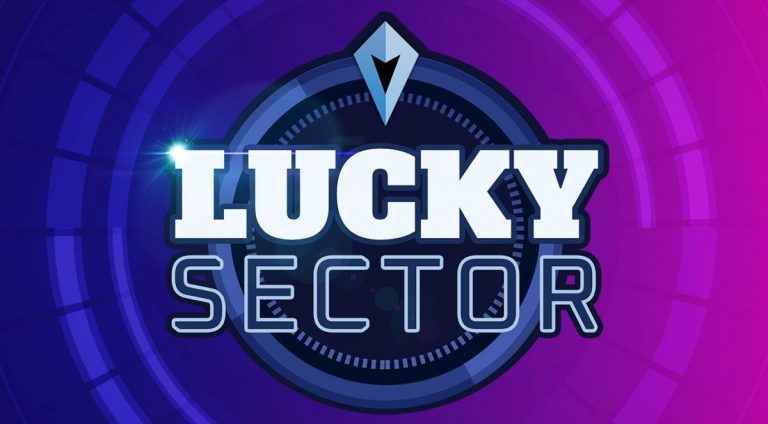 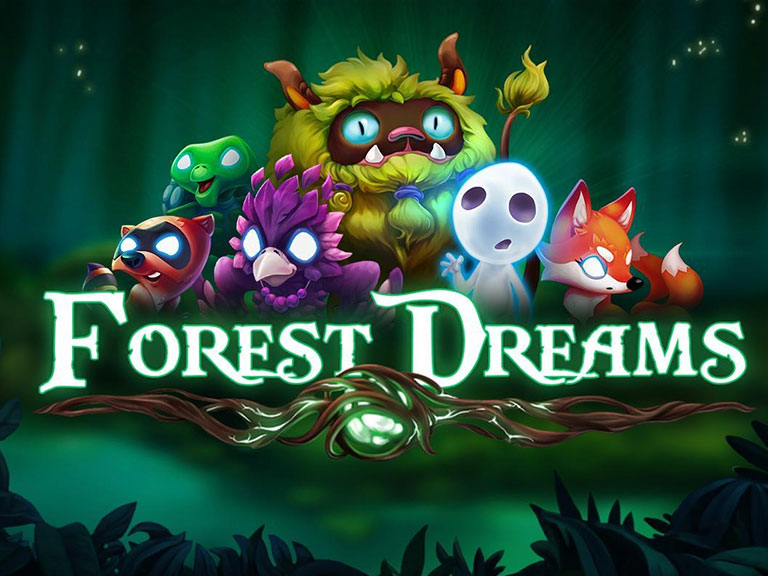 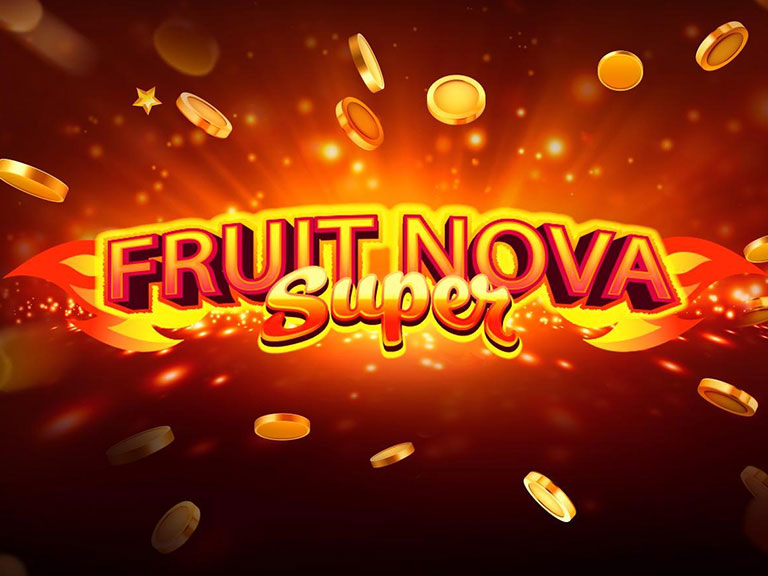 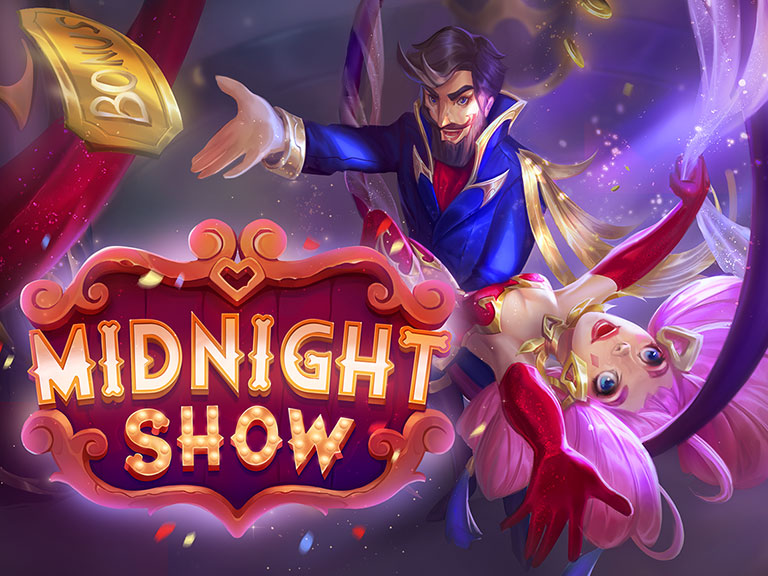 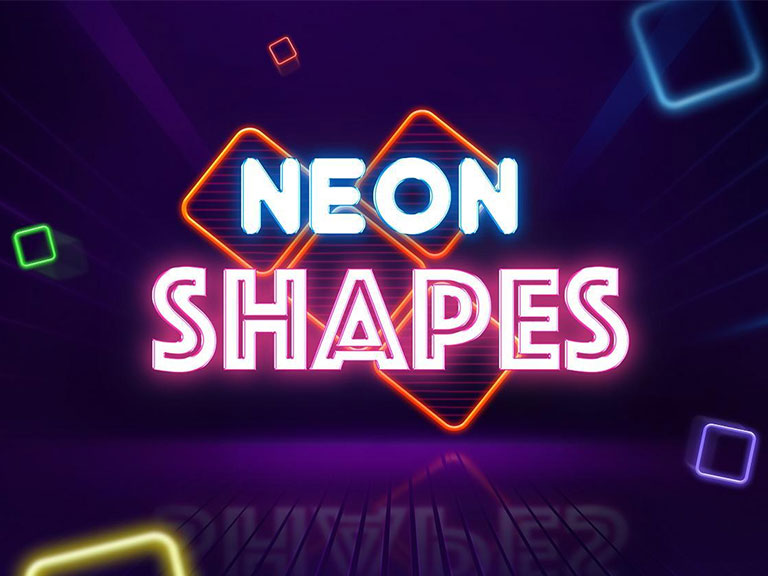 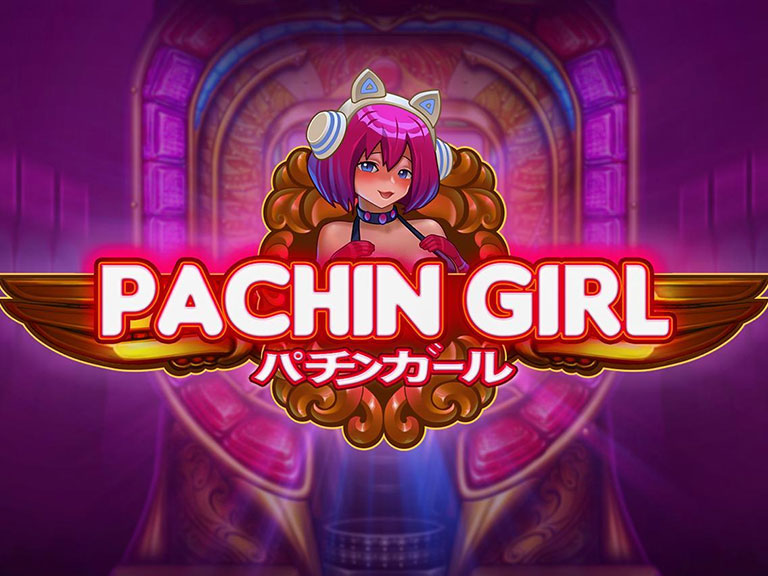 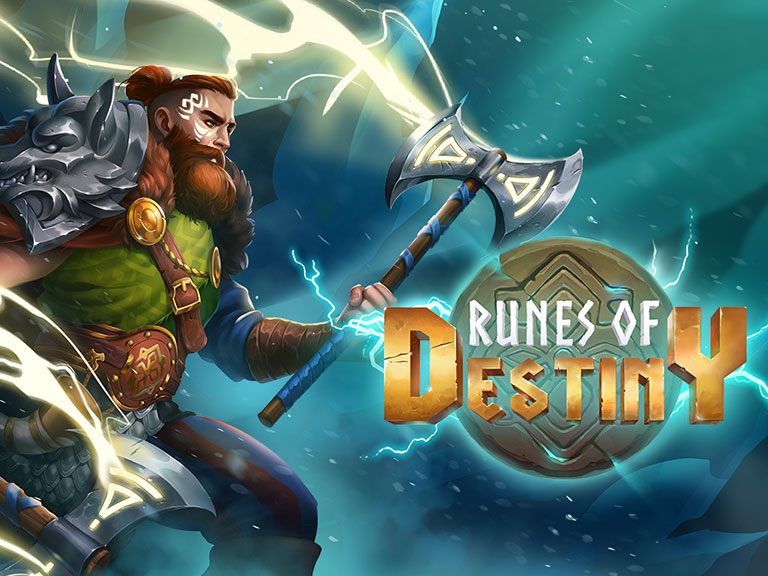 Runes of Destiny by Evoplay 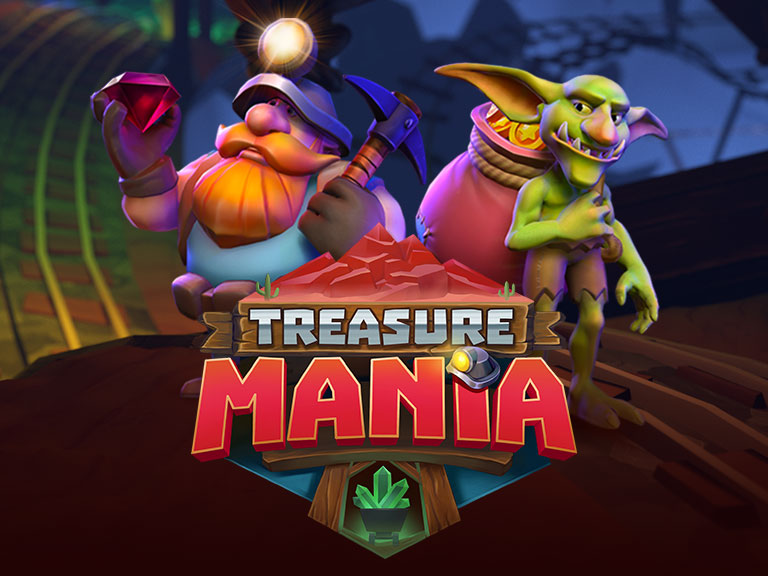 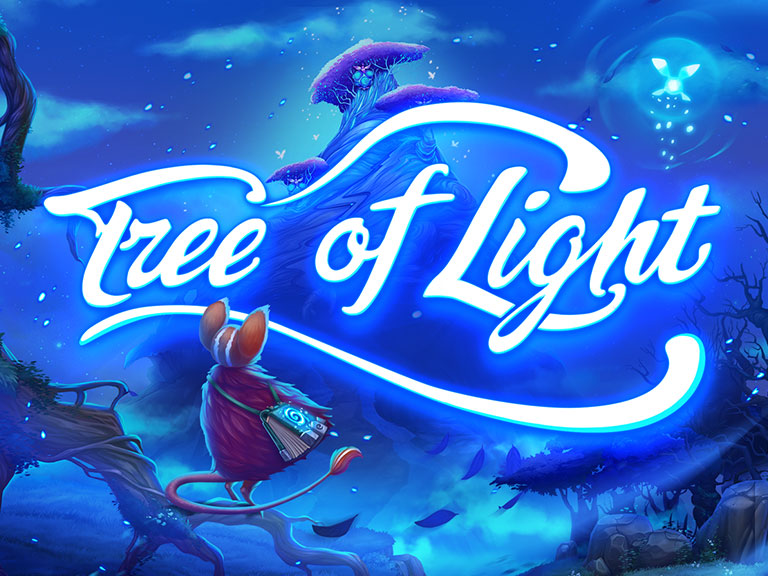 Tree of Light by Evoplay