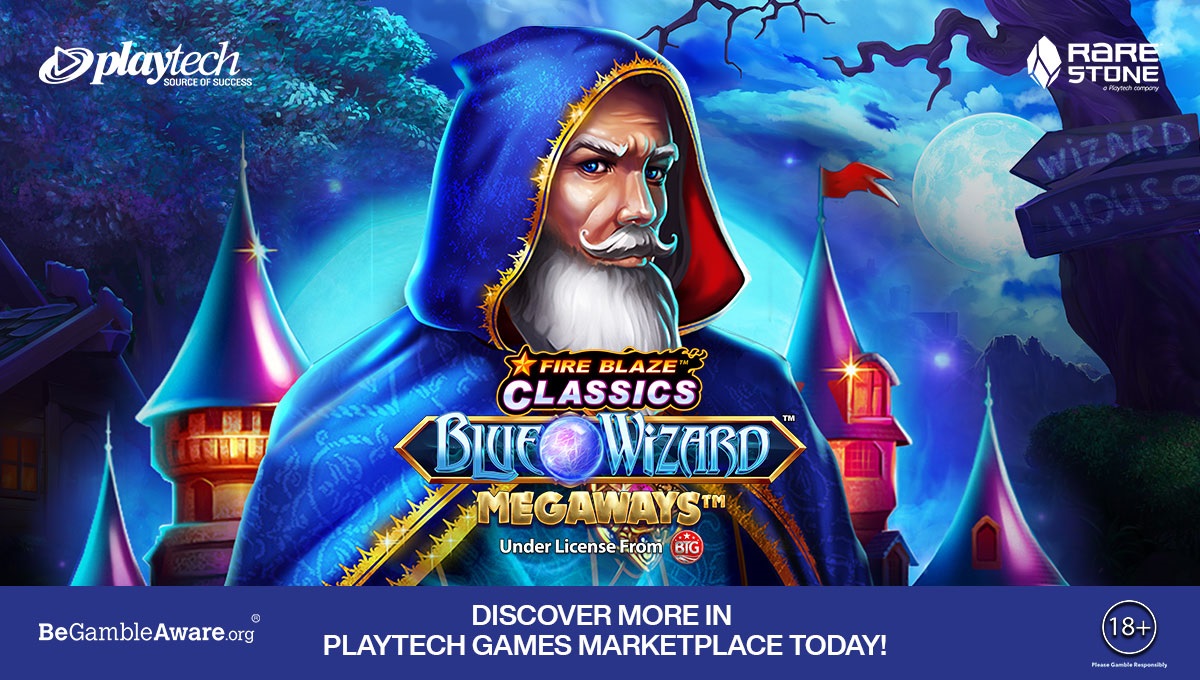 Blue Wizard Megaways combines the classic game play of Fire Blaze: Blue Wizard with the high volatility thrills of Megaways, offering up to 12,348 ways to win per spin with persistent Wild multipliers and rich Respin Prizes available on the centre reel.

Six Scattered Moons awards a Hold & Respin Feature where prizes can be won on up to 30 independent reels.

“The Blue Wizard is entering a whole new dimension with our brand new Megaways edition,” said Rarestone chief operating officer James Stewart. “The Fire Blaze suite has a very strong and loyal fanbase, and as one of the most popular games in the series – not to mention across Playtech’s entire game range – we know players will be very excited by a new way to play this favourite.

“As well as 12,348 ways to win, Blue Wizard Megaways still has the magic of classic Fire Blaze Hold and Respin gameplay, plus the chance to win the famous in-game cash prizes.” 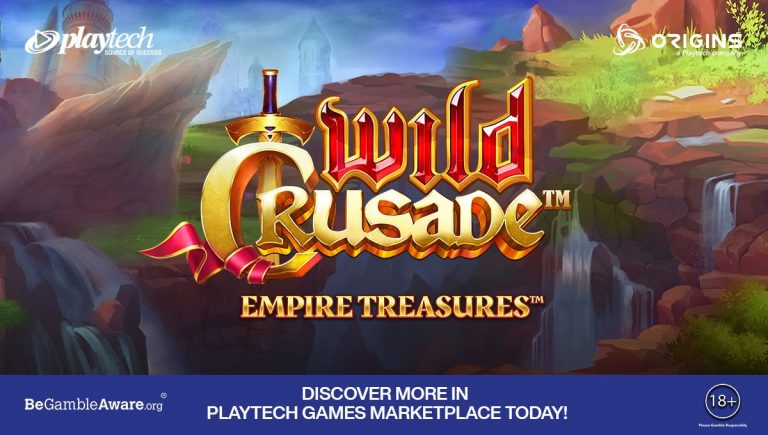