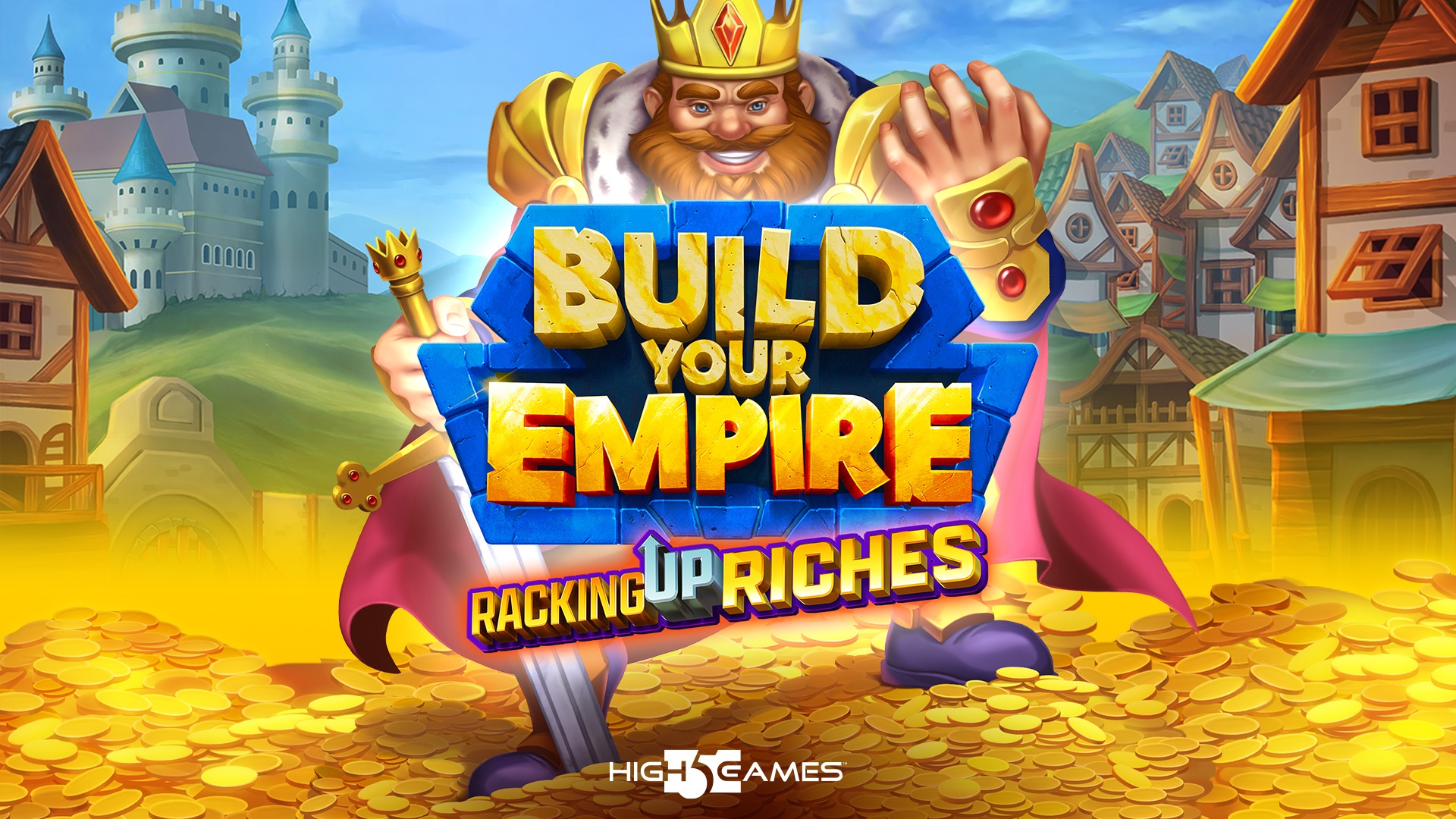 Build Your Empire by High 5 Games

HIGH 5 GAMES has released Build Your Empire, a new online slot where players can create and rule their own kingdom.

Set in a colorful Medieval world and backed by an inspiring soundtrack to set the scene, Build Your Empire invites players to spin the 7×7 reels and build their very own empire using wood, stones, fire, and gems.

The slot includes ClusterBucks, a feature where every four adjacent symbols collapse to form one paying symbol. Also included is High 5 Games’ very own tumbling mechanic known as Racking Up Riches. When clusters are formed, players earn a respin with winning clusters remaining on screen. All other symbols are replaced with new ones, which could lead to even more clusters. 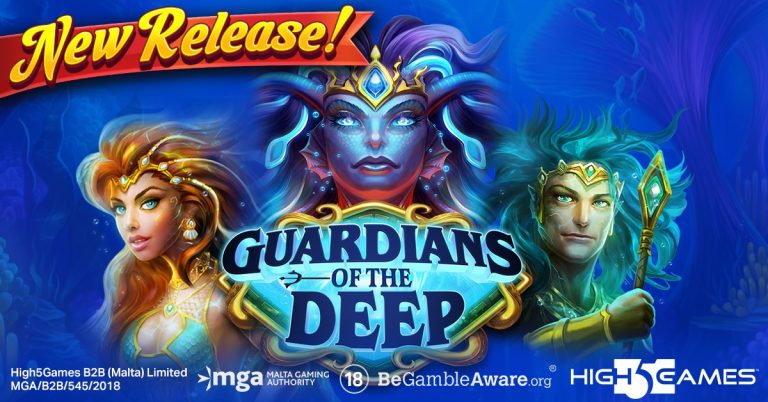 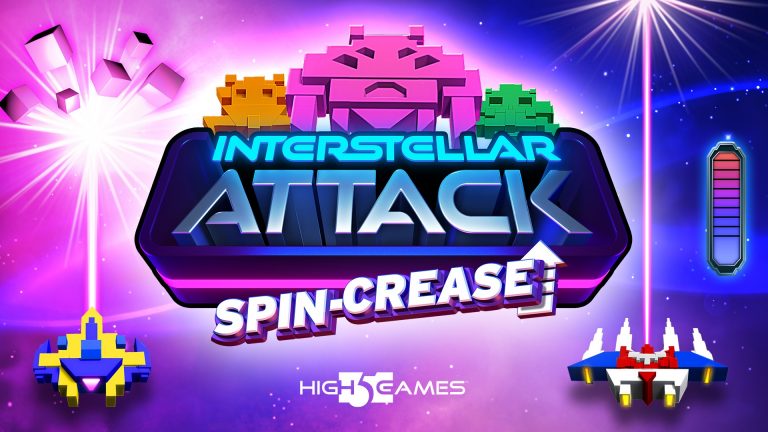 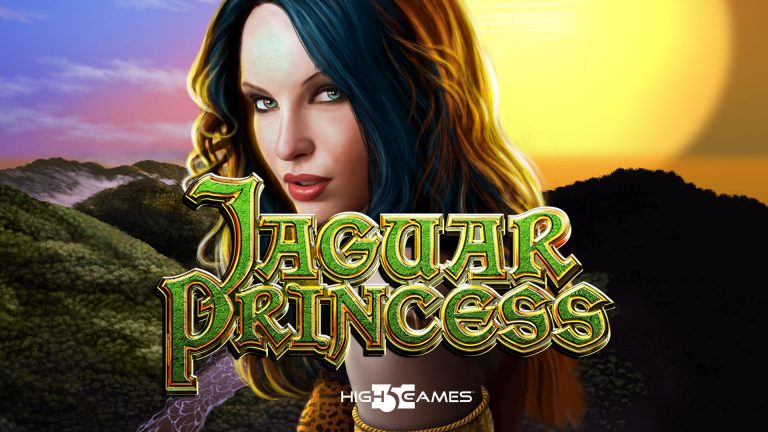 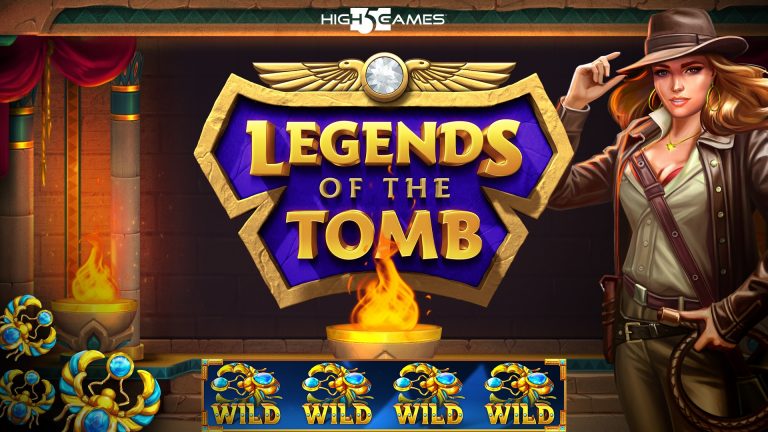 Legends of the Tomb by High 5 Games