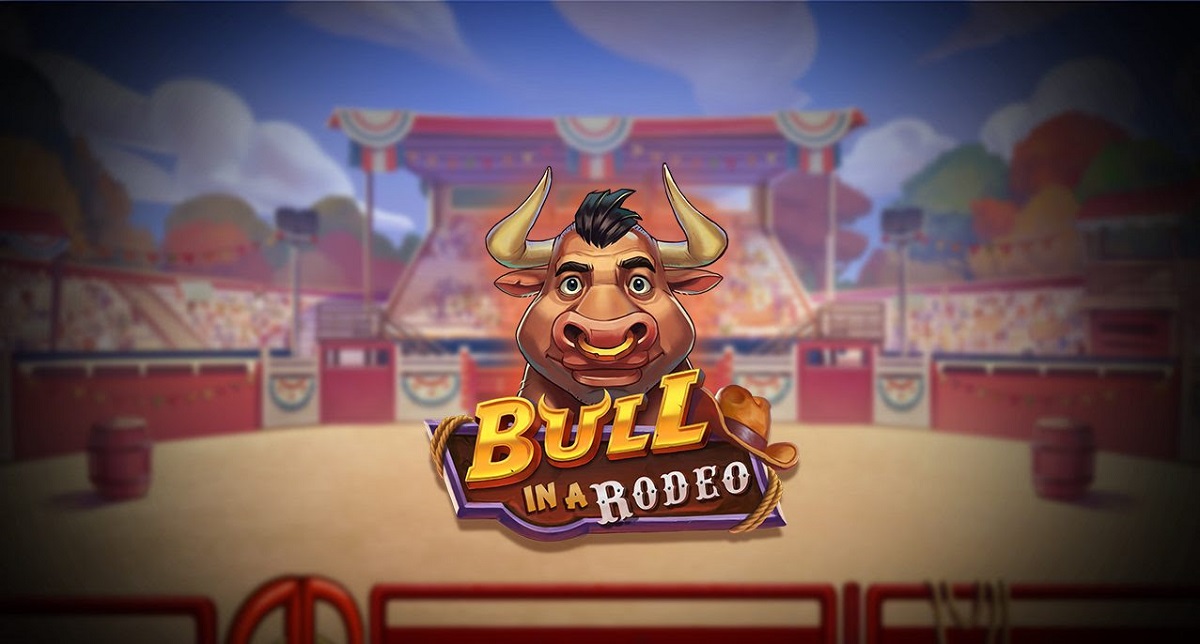 Bull in a Rodeo by Play’n GO

Benny the Bull bucks back onto the scene in the sequel to PLAY’N GO’s Bull in a China Shop, this time causing chaos in Bull in a Rodeo.

Benny the Bull tramples into the ring as he tries his luck to escape the rodeo to freedom with his Bullish friends in tow.

Players of Play’n GO’s 2021 release Bull in A China Shop will see that the features that play out on the reels in this game are determined by the mood of the bull: Happy, Proud or Angry. Features range from adding extra Wilds to the reels to additional symbols to help Benny and his friends escape the rodeo.

The Freedom Round is triggered by landing the Locked Gate Scatter Symbol and the Bull Scatter on the same spin, the Bull smashes the Gate and Wilds fill the reels. All of The Bull features in Freedom Spins play out exactly as they do in the Base Game, but at the end of each feature, three additional Rodeo Bull Wilds are added to the reels.

Play’n GO has a vast collection of animal-themed titles from farmyard chaos like Animal Madness to deep-sea dives with Sea Hunter, and they continue to add variety in their very own menagerie.

“We’ve been looking to give Benny the Bull a new adventure since he caused mayhem in Bull in a China Shop,” said Play’n GO head of games Charlotte Miliziano. “We pride ourselves on our characters and their development. What’s their next move? Have they made some new friends along the way? These characters provide humorous storylines that players can’t get enough off. I wonder what Benny’s next adventure might be…” 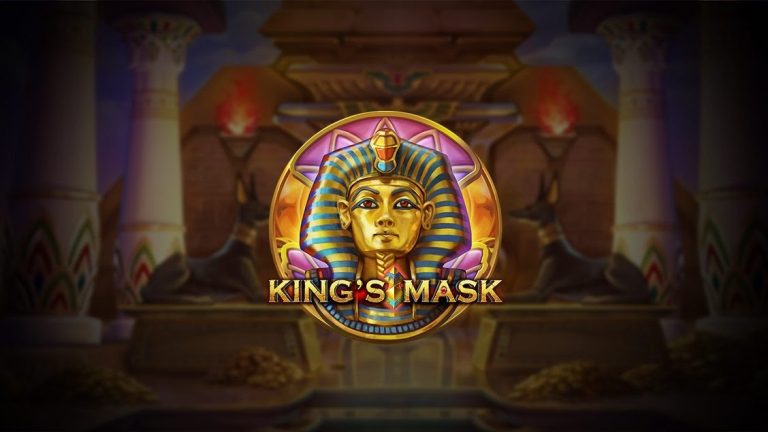 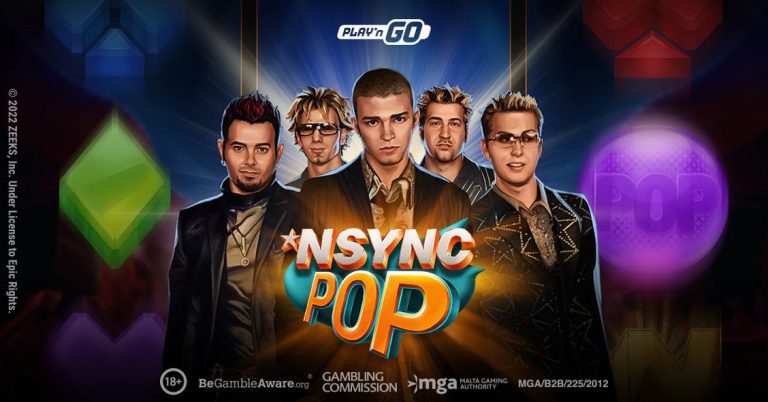 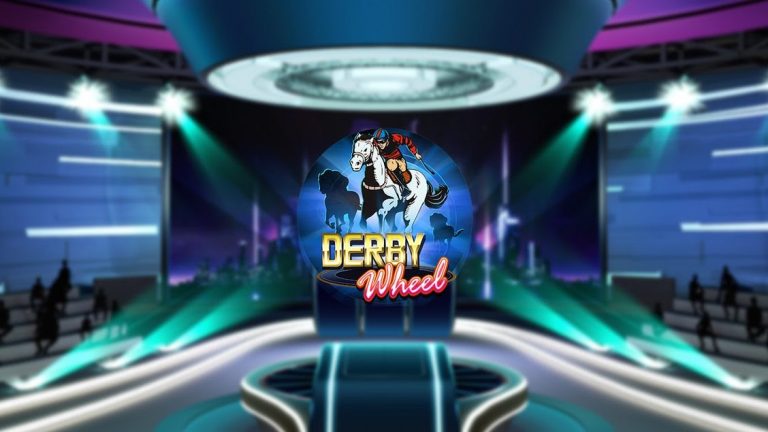 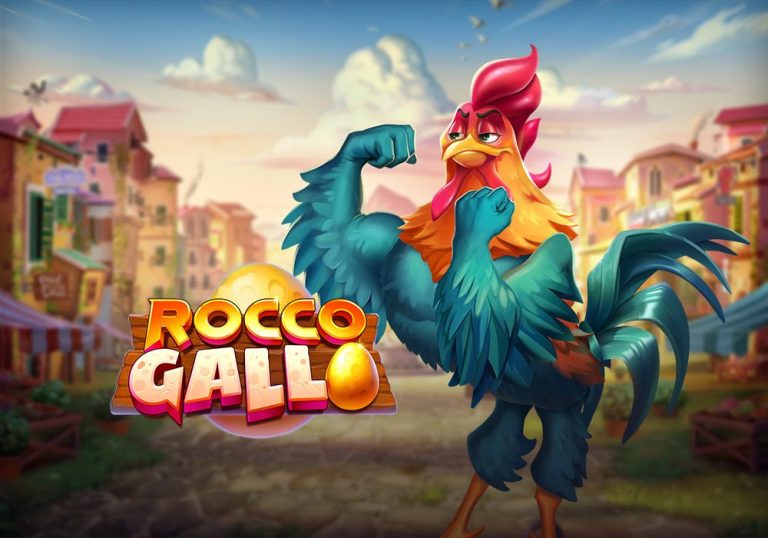 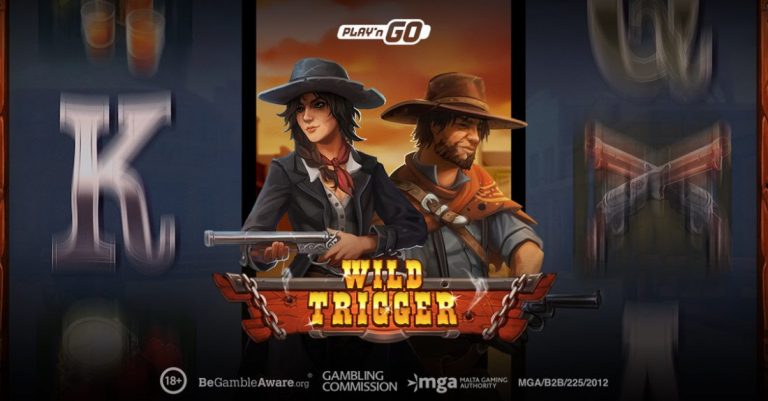 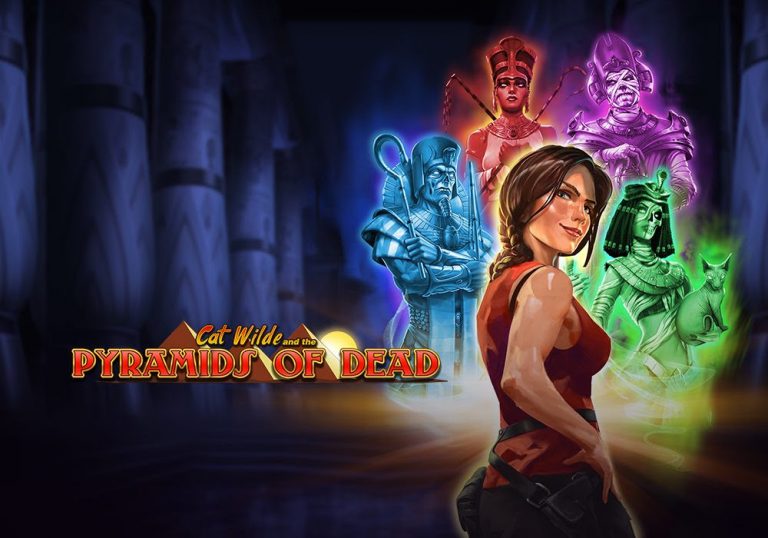 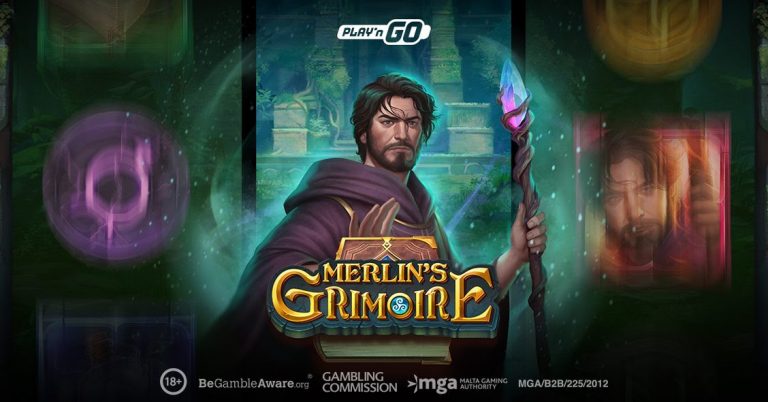 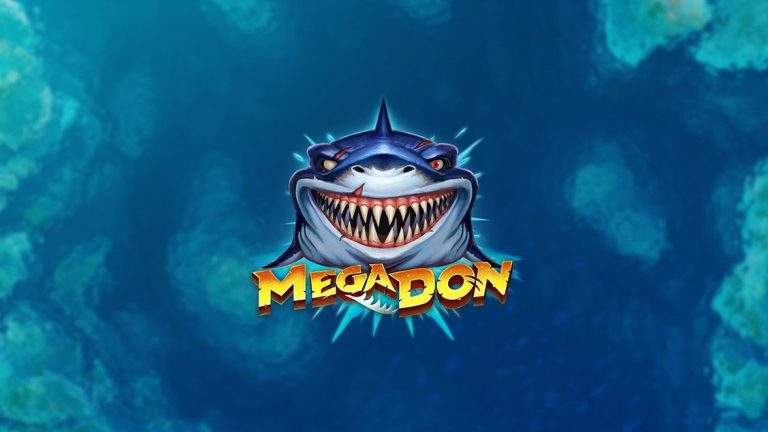 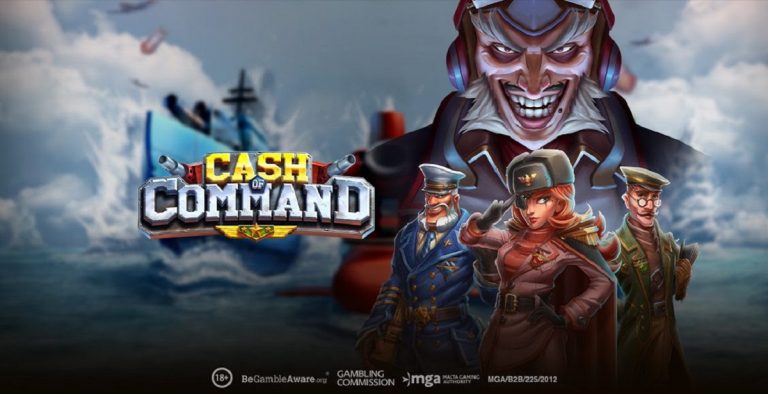 Cash of Command by Play’n GO 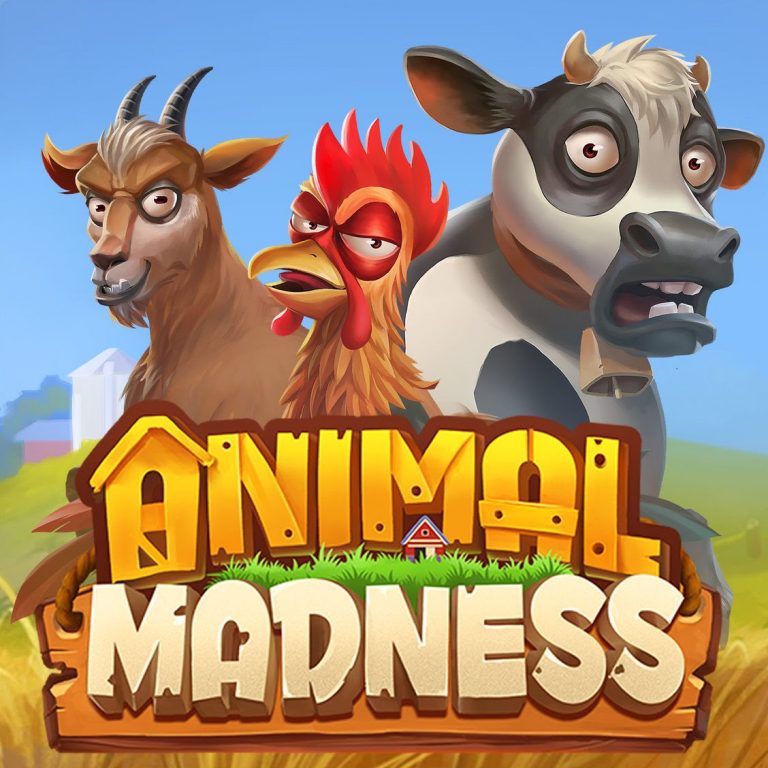