BF GAMES is turning up the heat with its fiery third addition to its popular Burning Slots series in its latest release, Burning Slots 40.

Players can take a bite out of a selection of fruity treats with the help of Lucky Horseshoe Scatters that appear on the first, third and fifth reels, forming a winning combination.

Landing Four-Leaf Clover Wilds on the second, third and fourth reels substitute for all other symbols, except scatter and bonus symbols, offering the chance to form extra wins.

This feature also turns the wilds into Golden Four-Leaf Clover Expanding Wilds, which similar to BF Games’ handy Wild Symbols, substitute for all other symbols on the reels besides scatter and bonus symbols but also ignite throughout the entire reel.

Landing three or more Pot of Gold Bonus Symbols on the reels offers treats for players.

“With delicious graphics and top-notch features, Burning Slots 40 is the perfect game for players to sink their teeth into this summer,” said BF Games product owner Piotr Saluda.“We’re confident the combination of exciting fiery symbols and refreshing fruity ones will certainly hit a chord with players across a wide demographic.” 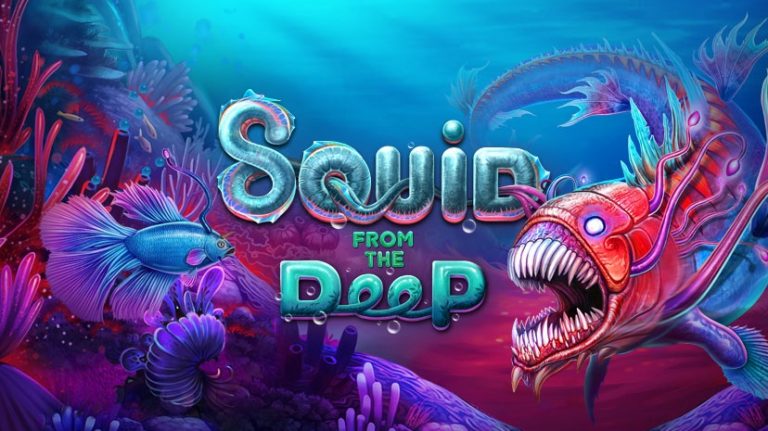