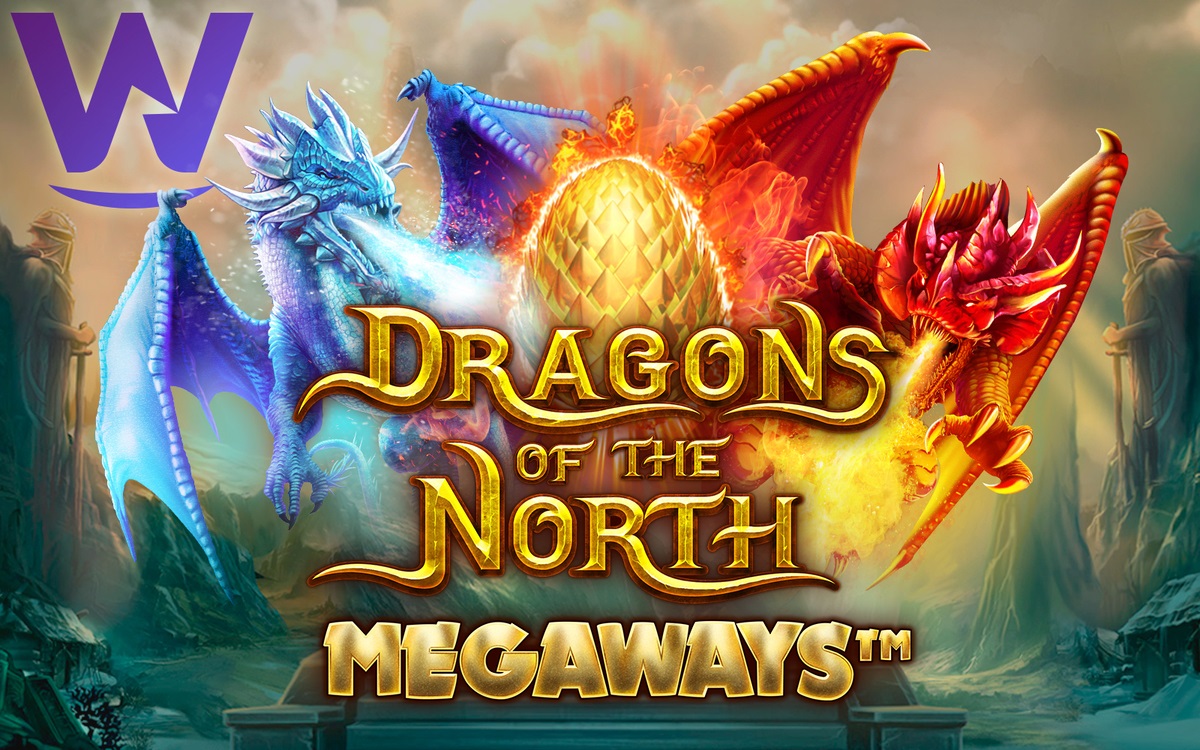 Dragons of the North Megaways by Wizard Games

NeoGames subsidiary WIZARD GAMES has invited players to embark on a ferocious adventure in the smash hit sequel, Dragons of the North Megaways.

The latest release from the studio takes players back 1,500 years to a mystical world of wonder, excitement and adventure, where four fearsome dragons roam the skies, led by the all-powerful fire dragon.

Dragons of the North Megaways offers up to 117,649 ways to win, as well as a plethora of features, including the Golden Dragon Egg, which randomly lands and triggers winning spins and features. Above each reel can be random cash prizes, Free Spins, Respins and a Destruction symbol that is triggered whenever the Dragon Egg lands on the reels, during both base play and Free Spins.

A Dragon Bonus is awarded when the Egg lands, igniting huge win potential, while a cash prize can be awarded at any time for wins of up to 1,000x on a single spin.

Three or more Scatter symbols will trigger the Free Spins feature, awarding 10 spins, which can be added to with respins. After every spin, more paylines are added for markedly increased win potential.

A Buy Bonus is available in some jurisdictions, enabling players a shortcut into the free spins round.  The game is the latest addition in Wizard Games’ growing portfolio, following Ice Ice Hockey, as it expands its offering.

“We’ve taken one of most popular titles and given it a Megaways makeover as we return to the north to battle dragons for huge riches,” said Wizard Games managing director Joey Hurtado. “Dragons of the North Megaways packs loads of features, fun and huge win potential in one spectacular title, and we’re very pleased to launch this game across our network.” 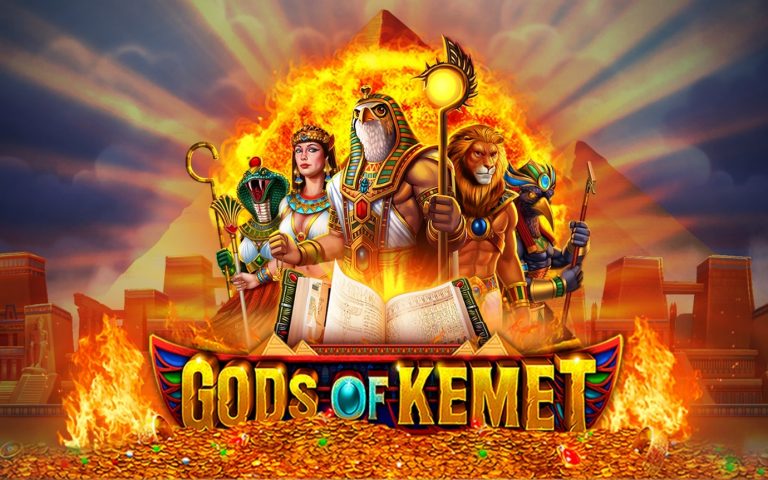 Gods of Kemet by Wizard Games 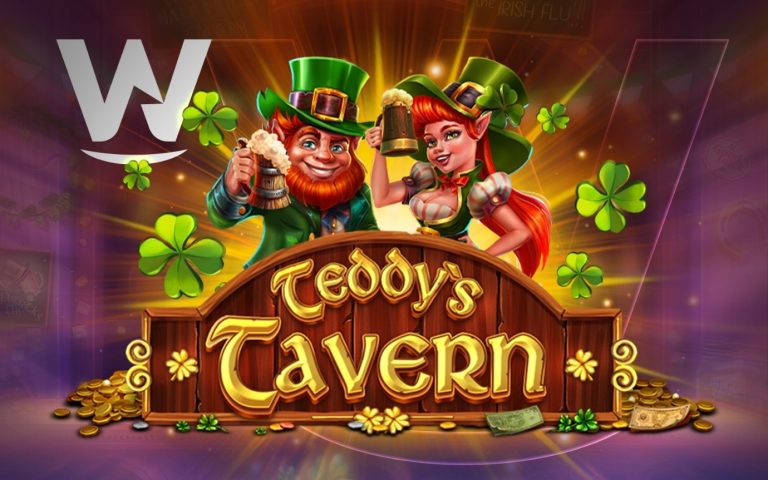 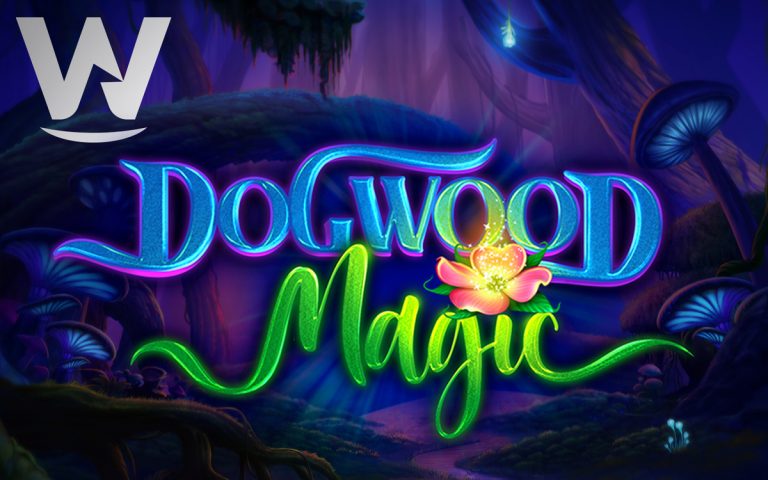 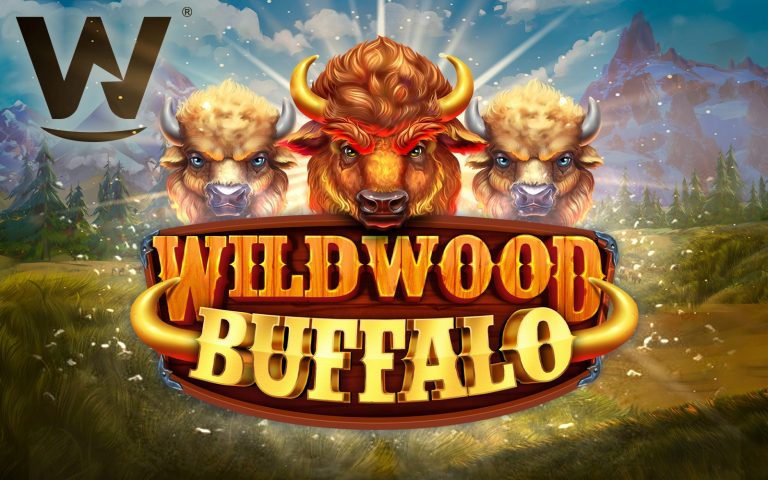 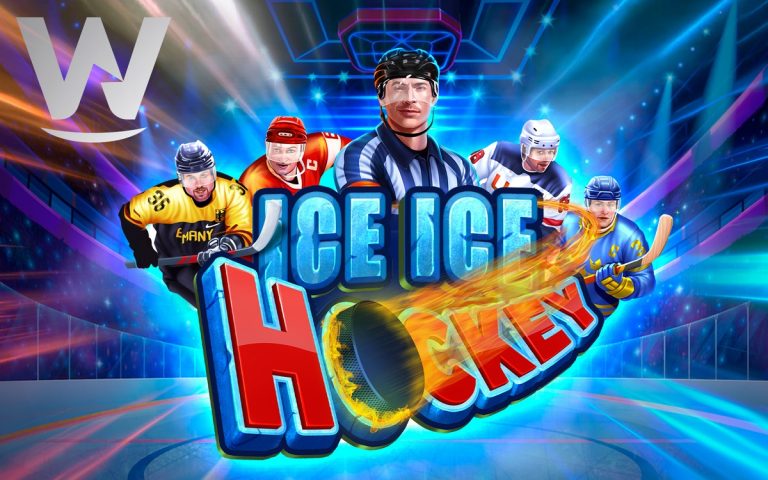 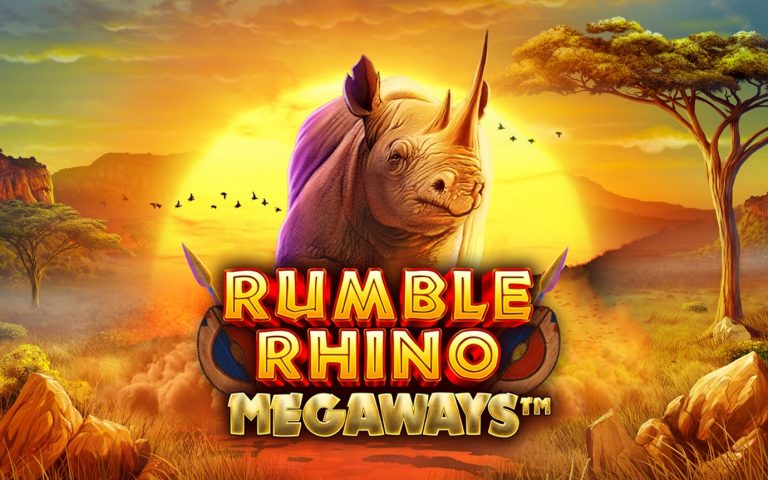