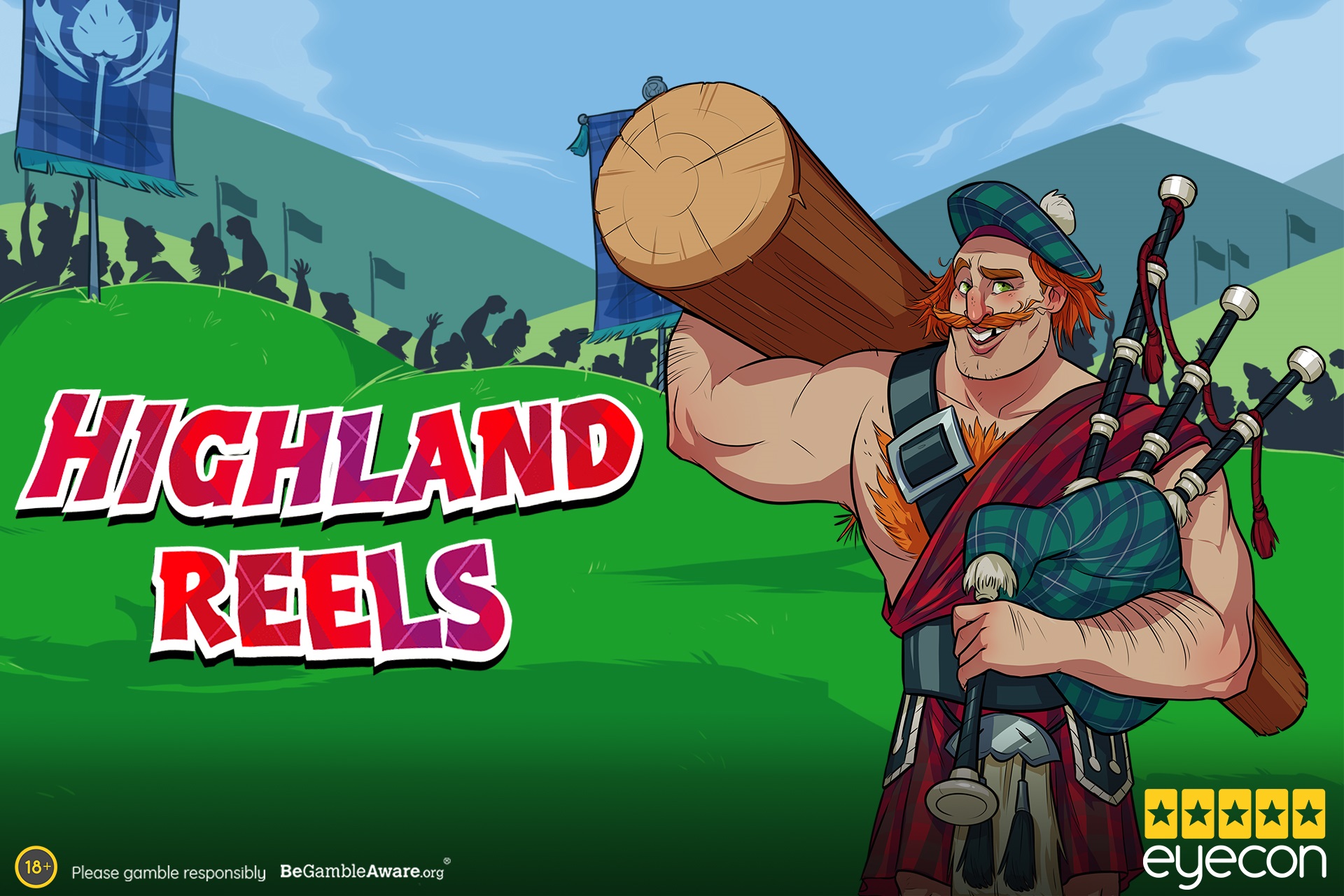 Triggered when 3 or more Hammer symbols appear anywhere. The player selects hammer targets until a pair is revealed, which completes the feature.

Triggered when 3 or more Scotsman symbols appear anywhere. The toss can reveal a prize of up to 100x the total wager or 10 Free Games.

Cup substitutes for all other symbols except scattered Hammer and Scotsman symbols. Prizes are doubled when the Cup substitutes. Cup appears on reels 2 & 4 only. 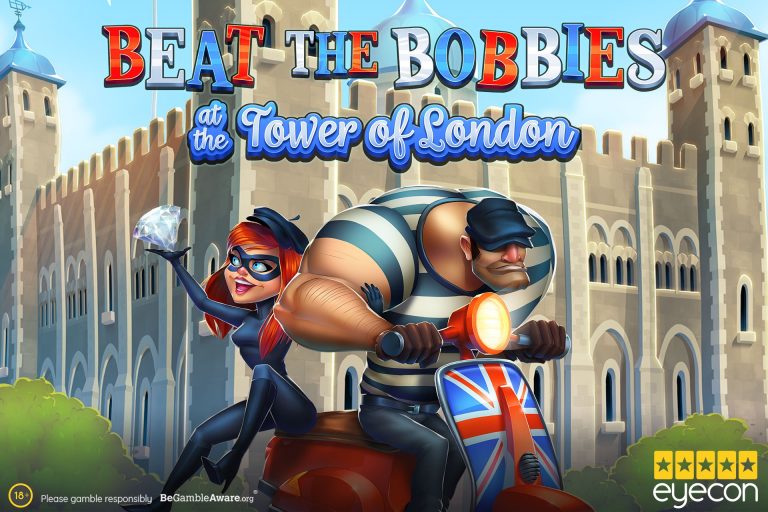 Beat The Bobbies by Eyecon