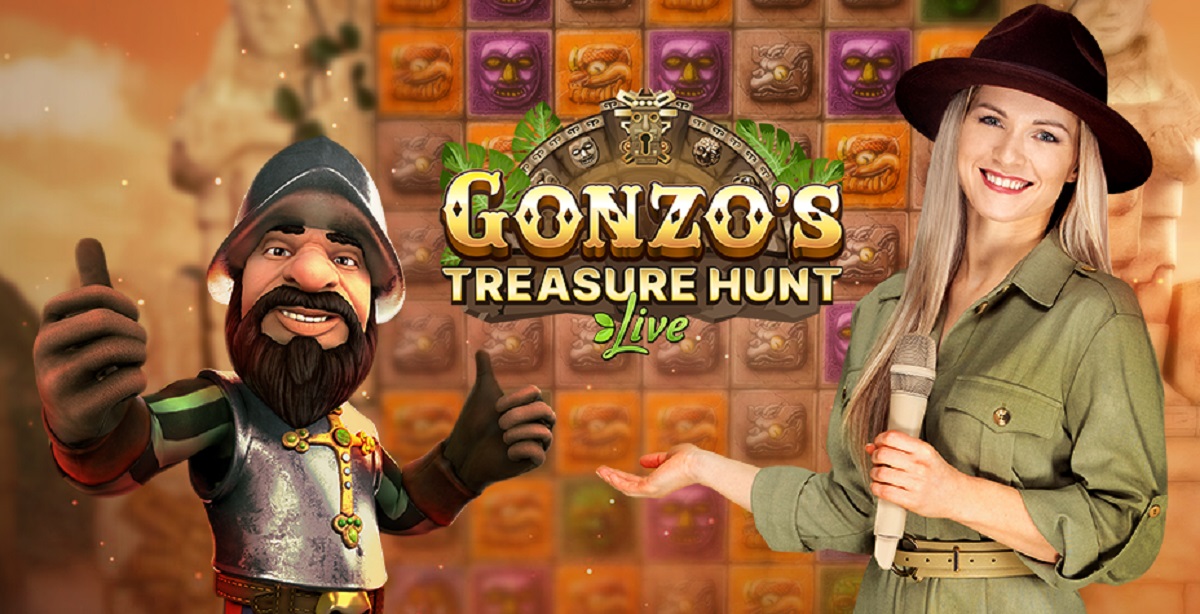 EVOLUTION announced the launch of Gonzo’s Treasure Hunt, a ground-breaking online live game show and the world’s first live casino game to bring together live and slots-style gameplay, and the first with the option to play in VR (Virtual Reality) mode.

Blending the worlds of live and slots and representing “a whole new direction”, the new Gonzo live game show is the first Evolution game to use NetEnt IP following Evolution’s acquisition of NetEnt at the end of last year.

The central feature of Gonzo’s Treasure Hunt is the search for hidden treasures in a giant wall of 70 stones. A stand-out feature in this latest version of Gonzo’s adventures is when the world-famous explorer ‘comes alive’ as an augmented reality virtual character and joins the live show hosts and players in the search.

Another world first for the live casino market is the option to play and bet on Gonzo’s Treasure Hunt in VR mode using a Virtual Reality headset and controller, enriching the immersive gaming experience even further.

“This is our first product that combines the best of NetEnt with Evolution,” said Evolution chief product officer Todd Haushalter. “I’ve been excited to work with the amazing NetEnt intellectual property since the acquisition was announced and we are starting by taking the most famous character in slots and bringing him to live casino.

“This is also the first live game ever where players have such a high degree of control over their game strategy and the potential outcome. Unlike other games where the result is the result and there is nothing you can do about it, in Gonzo’s Treasure Hunt players take control as they go hunting for their prizes.

“This is a whole new direction for our game shows as we want to widen the definition of what a game show is – giving the player this level of control will attract a new audience to Evolution. We are continuing to evolve what the gambling experience can be, and this is an incredibly exciting landmark launch.” 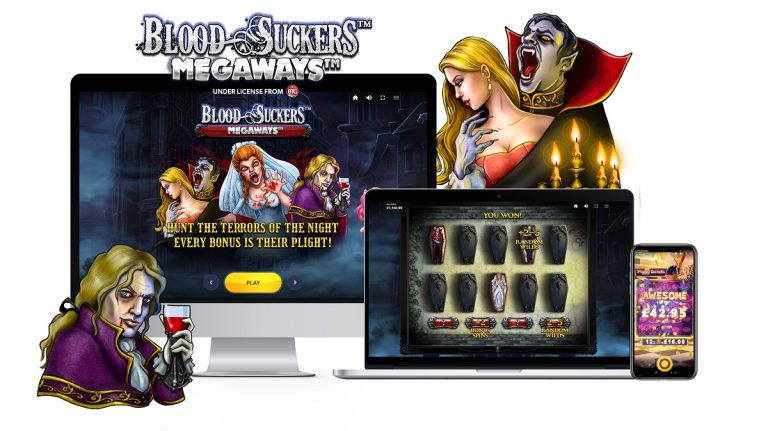 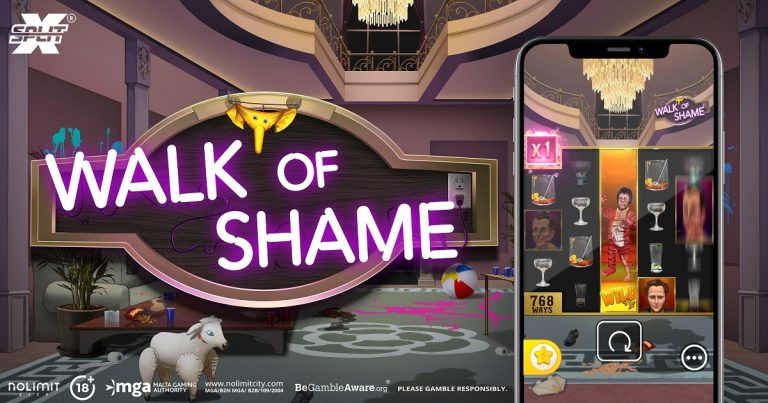 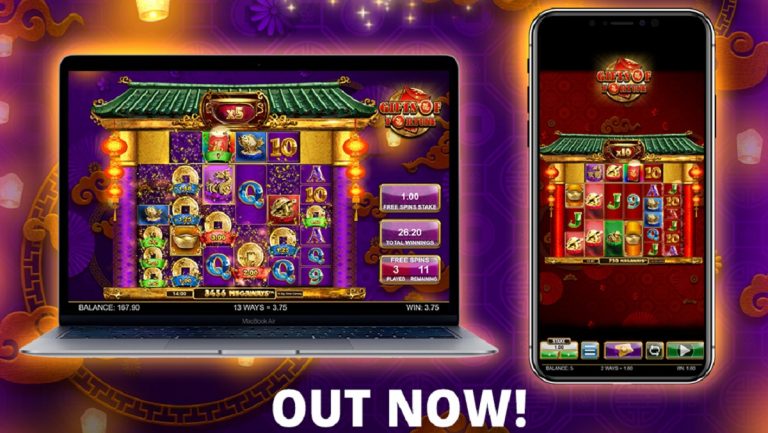 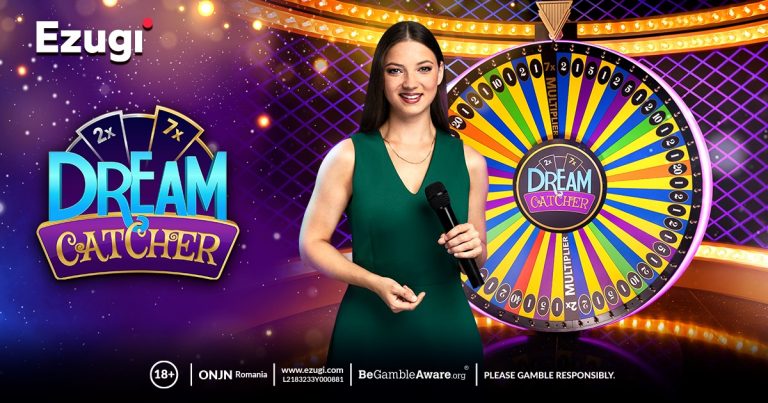 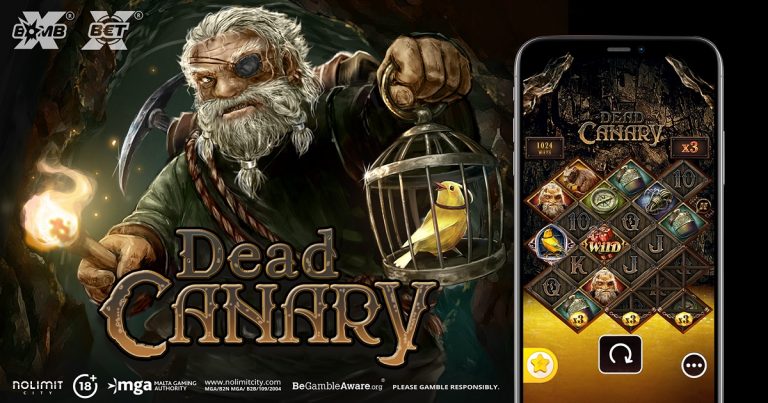