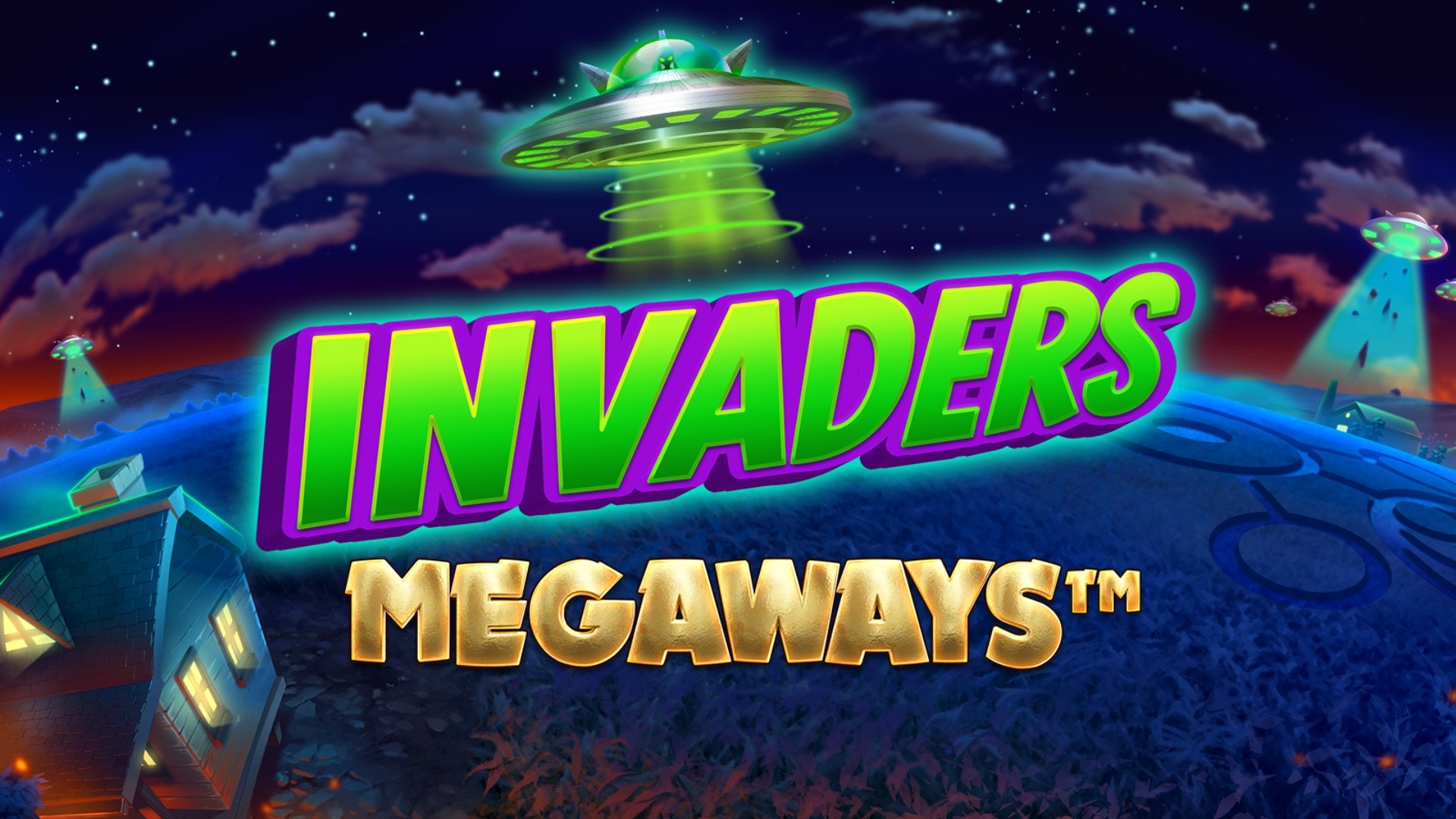 During the base game, a random paying symbol will be selected by the UFO and all instances of that symbol in reels 2 to 5 will act as a wild symbol for the entire spin.

If the LOGO symbol is a Wild it will expand vertically to fill the entire reel, the Scientist will add a multiplier which doubles with every cascade (starting at 2 and capped at 256).

The ALIEN symbol will increase reel height for its reel and each adjacent reel increasing the number of ways up to 1,000,000 ways, the Cow symbol will become a 2x WILD, and the Ray Gun adds random Wilds to the reels for each Ray Gun symbol. 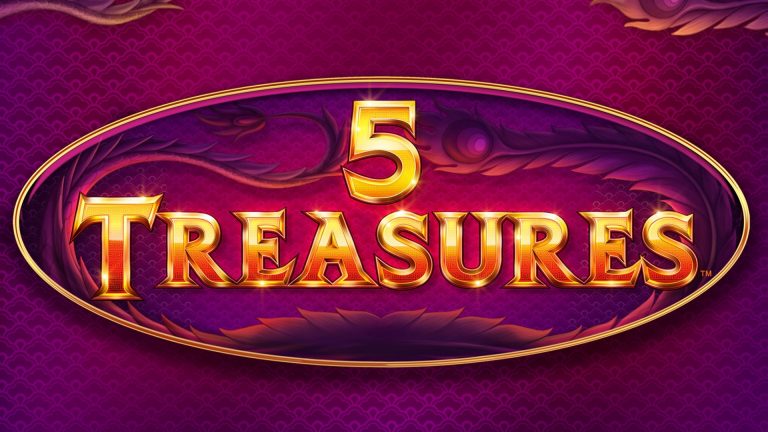 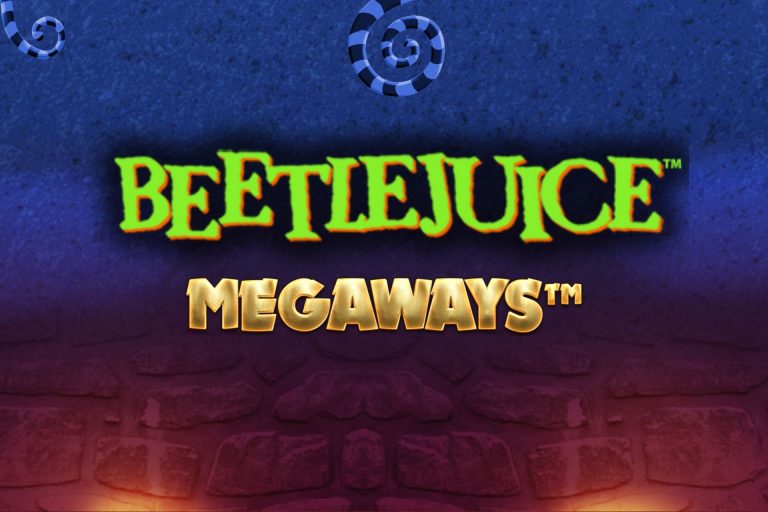 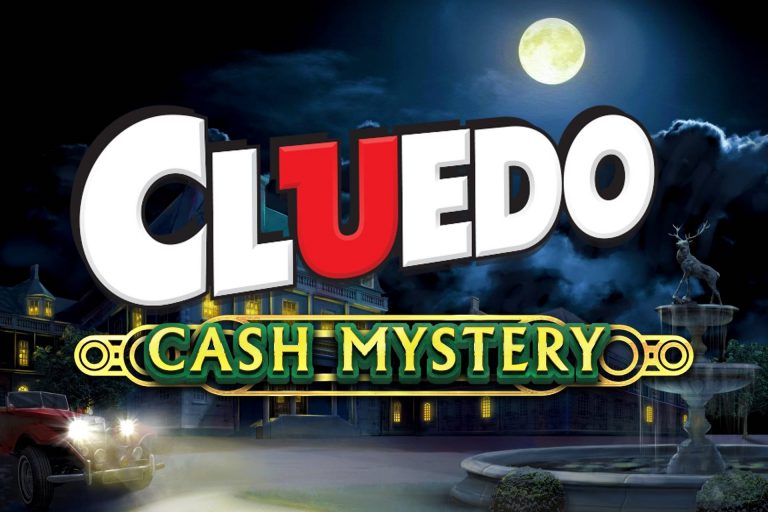 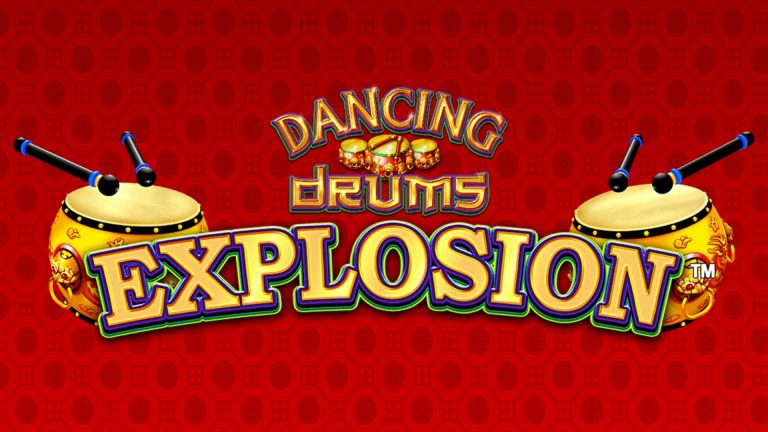 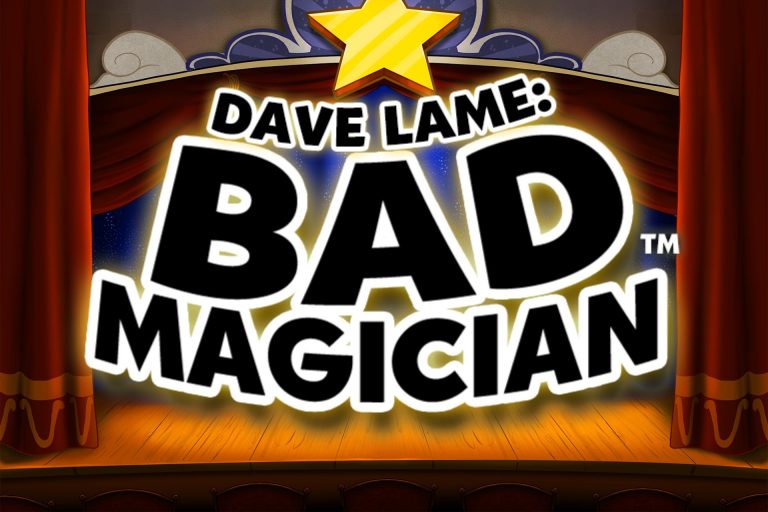 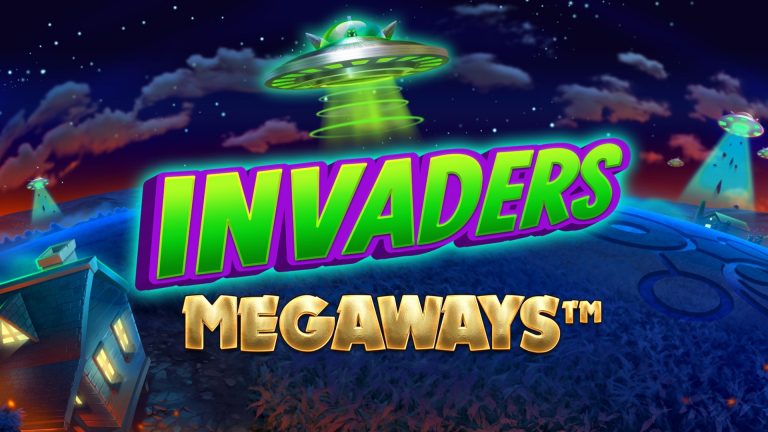 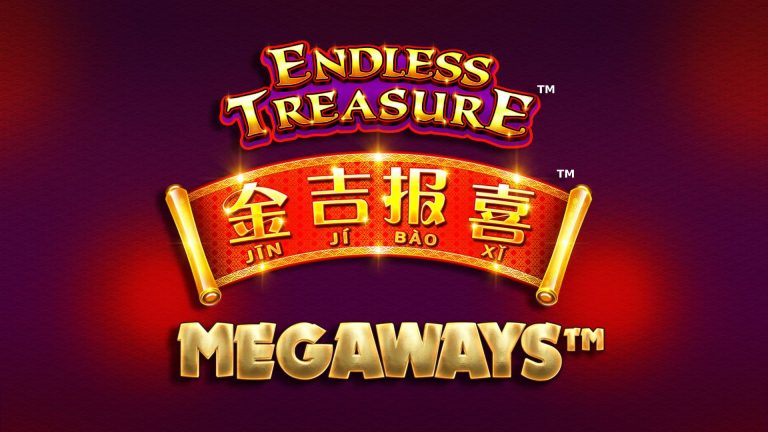 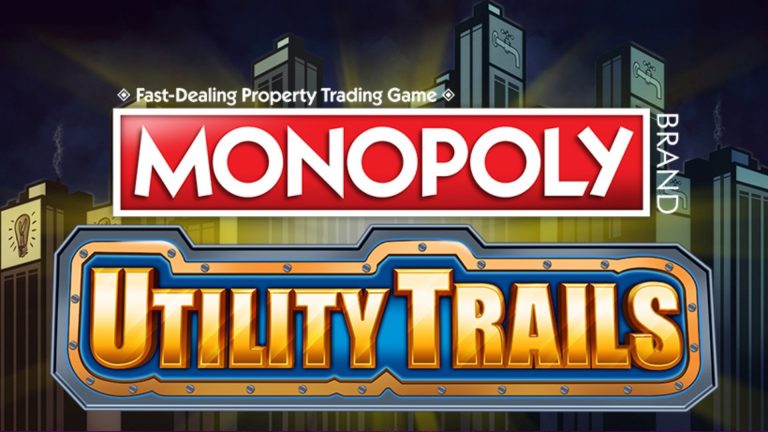 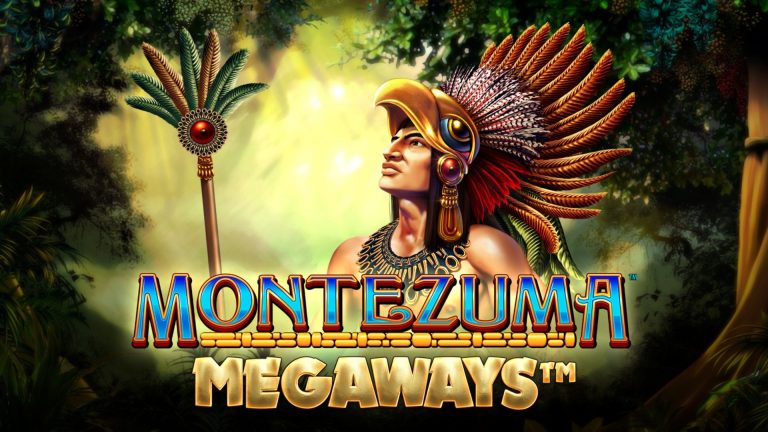 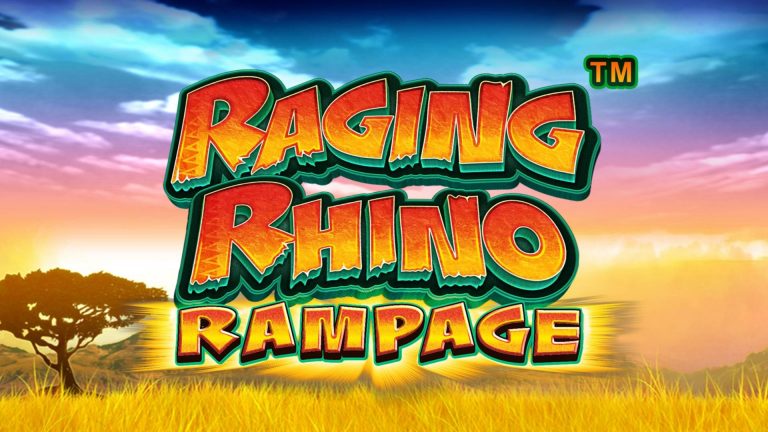 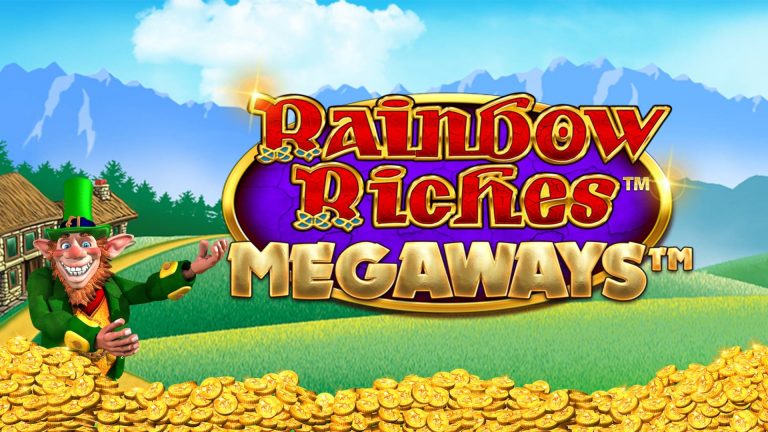 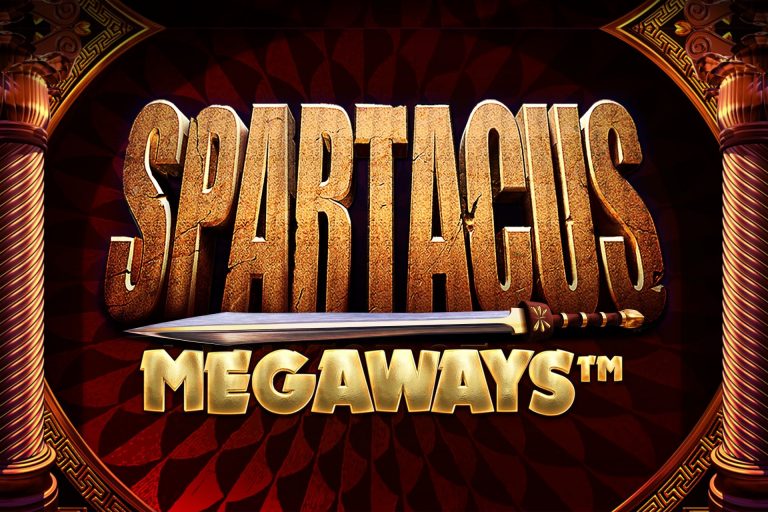