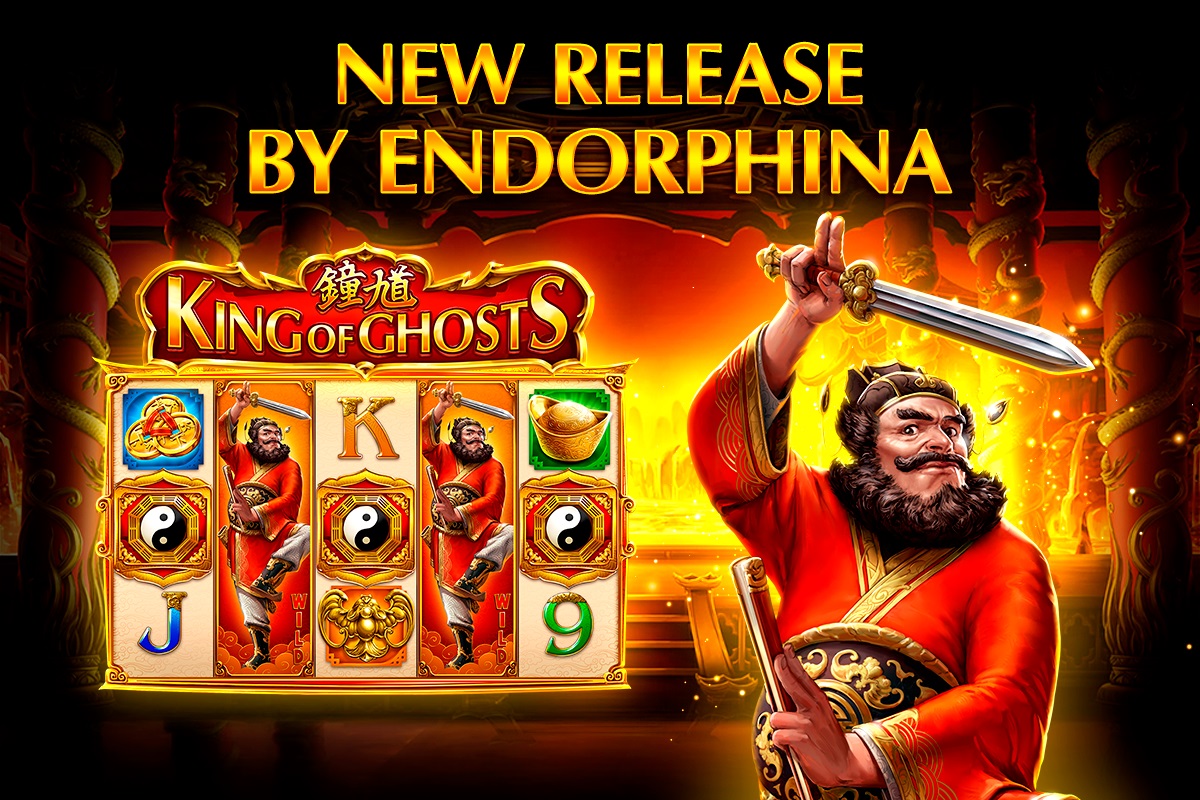 King of Ghosts by Endorphina

ENDORPHINA has just come up with another thrilling game called King of Ghosts.

The provider revealed that the game takes place back in ancient times when there was once a king of ghosts who resided in the Chinese mountaintops. Local legends also say that this king would care and protect all wandering souls who needed some direction – and that this king could be summoned today if you can withstand the elements of the treacherous and mountainous hike. Once summoned, he could lead the most ambitious players to some of the most enchanted wins.

“Endorphina is proud to produce games that carefully and tastefully depict local myths,” said Endorphina CEO Jan Urbanec. “We believe that players appreciate when we create a homage to their legends. King of Ghosts is a game that perfectly fits this description.”

This is an epic 5-reel 3-row slot game with 20 paylines where you’ll find Chinese coins, a Chinese fan, a sword, and a golden bat. All prizes are for combinations of a kind. Matching symbols except for the Scatter symbol should be on enabled paylines and adjacent reels, starting from the leftmost. Scatter wins and line wins are also added.

The King of ghosts appears as a WILD. The WILD substitutes for all symbols, except for the SCATTER. During the Free Games, it expands over all positions on the reel (expanding is only triggered if a win can be gained). 3 or more SCATTER symbols trigger 12 Free Games with the EXPANDING WILD feature and random multipliers.

After each win, Free Spin ghosts will try to steal your gain, but the king has hidden ghost bait in the cages with multipliers (x1, x2, x3, x5, x10). Once all ghosts are caged, the remaining multiplier is applied to the current winning combinations. Free Games are played with the same bets and lines as the initial game and can be won again during the feature. Random multipliers are not applicable to the number of additional Free Games won. Players can double their winnings up to 10 times during the Classic Risk Game. Bonus Pop is also available! 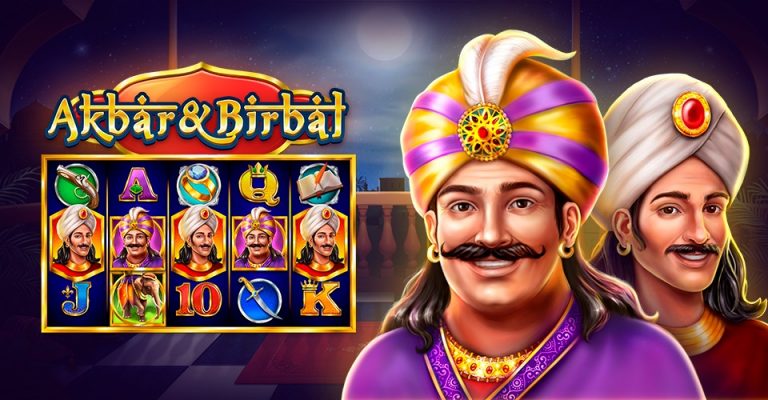 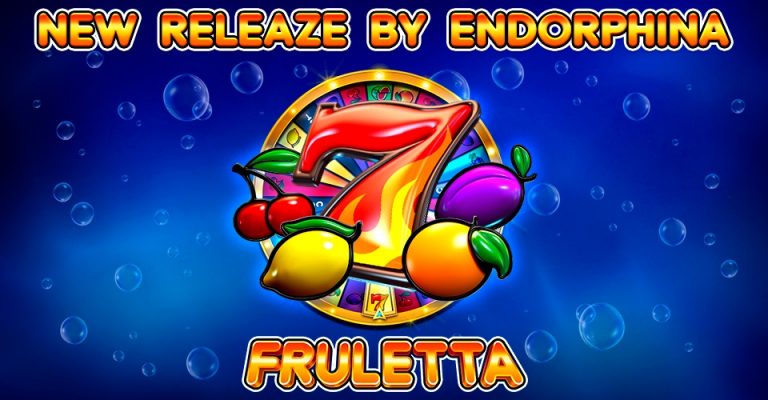 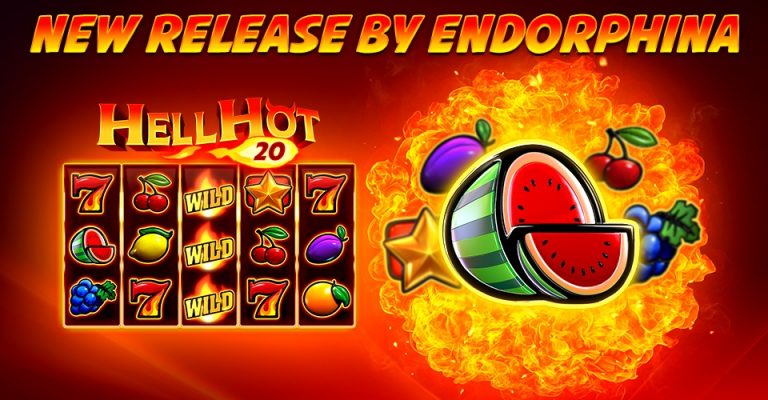 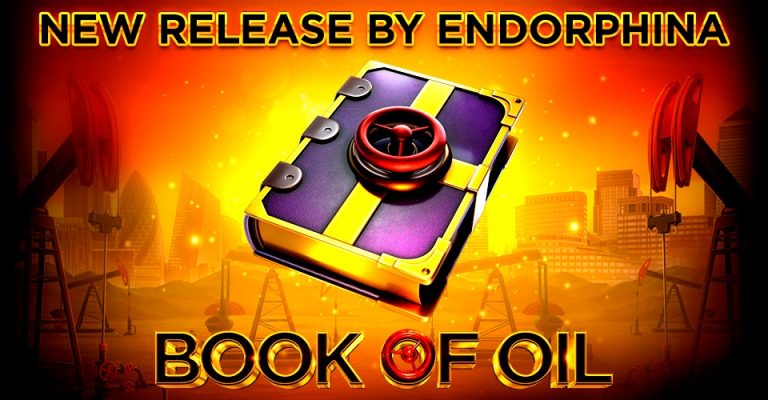 Book of Oil by Endorphina 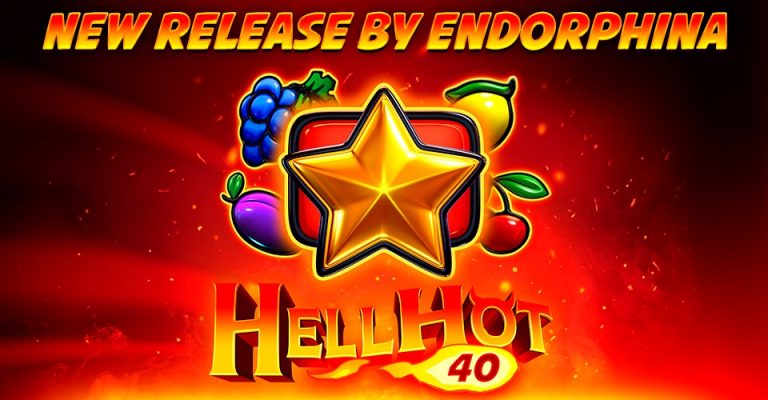 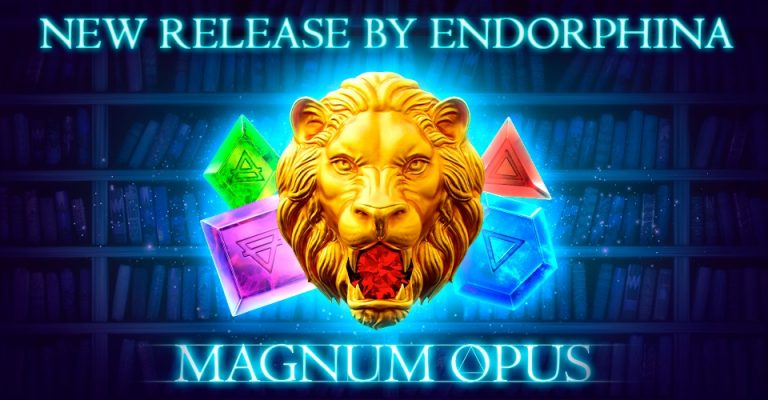 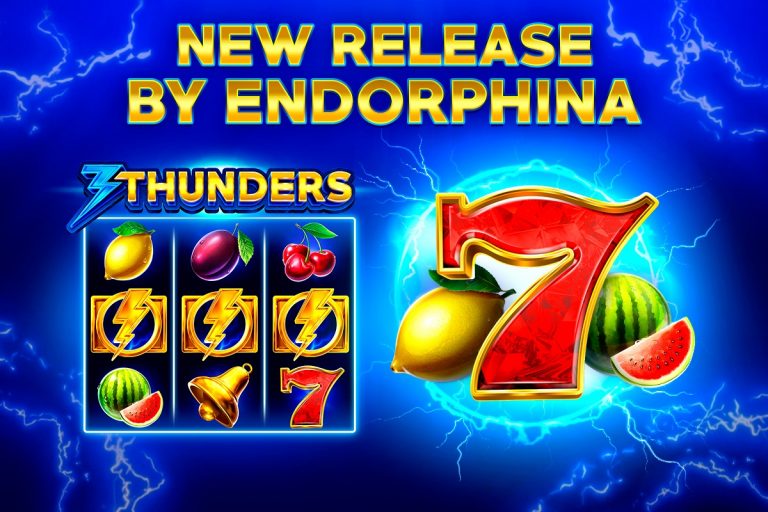 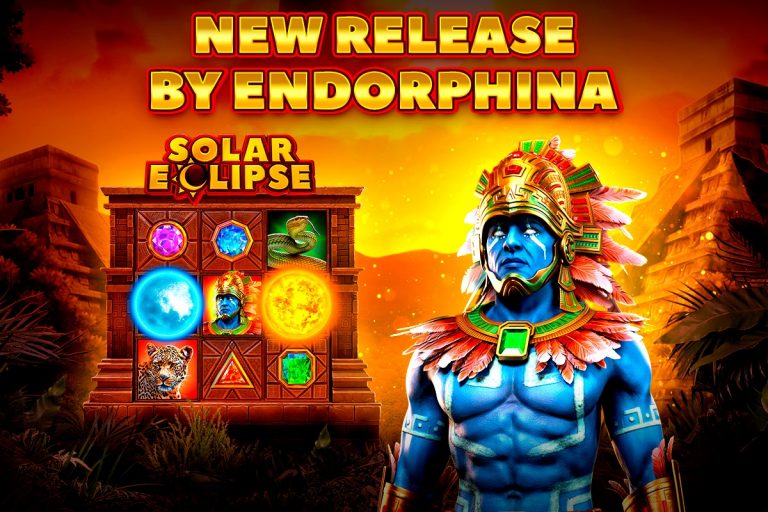 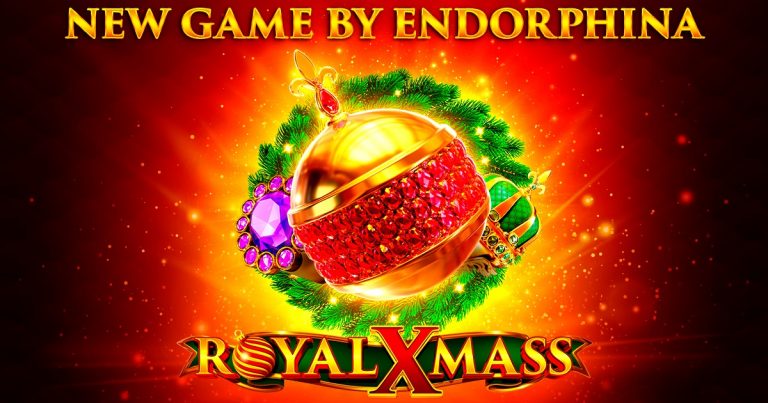 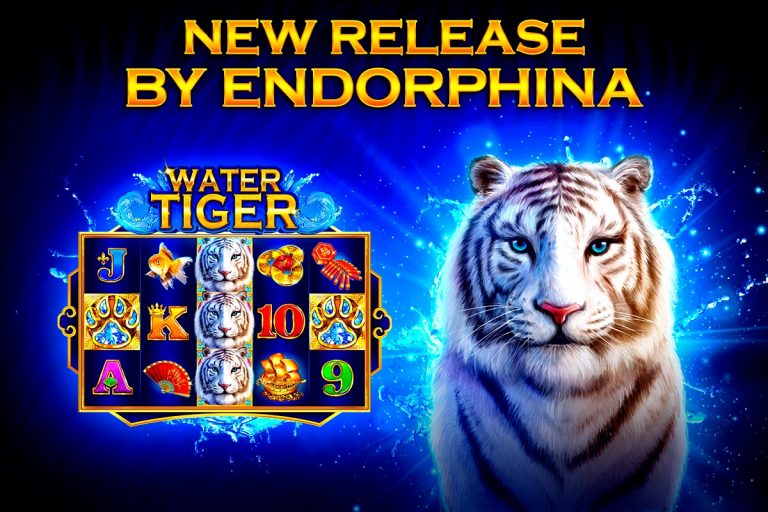