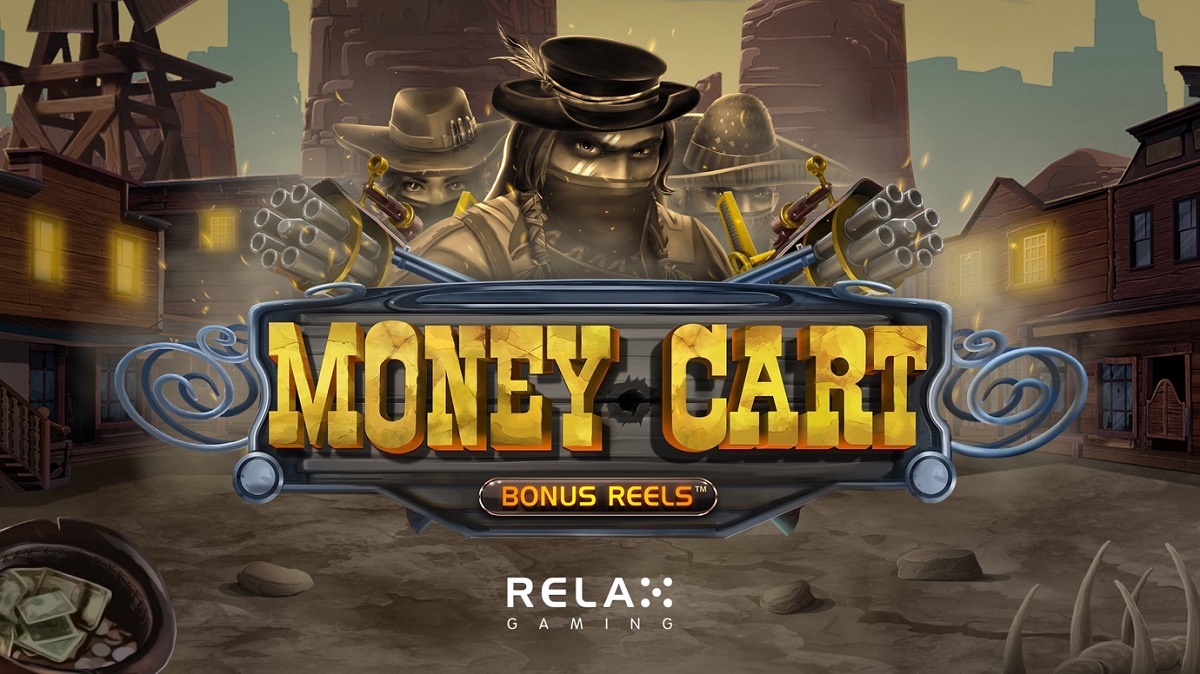 RELAX GAMING is on track to cap off a thunderous year with the release of its latest slot, Money Cart Bonus Reels.

Money Cart Bonus Reels re-introduces all the player favourites from the original Money Train, with reel respins and expansions keeping the train in motion as they try to pull off the heist of the century.

The gang’s notorious leader, The Collector; his trusty sidekick, the beautiful Ms Payer, and their demolition expert, The Widener, are all back and wanted dead or alive.

This highly volatile title takes daring players on a wild ride that sees base gameplay scrapped in favour of high-octane Bonus Reels™ action, promising lucrative payouts to those brave enough to join The Collector and his gang of bandits on board.

Boasting some of the most innovative mechanics in iGaming, Money Cart reunites players with the much-loved features found in the 2019 hit slot Money Train, including the return of menacing character combinations.

This wonderfully designed 5×4 western release has an impressive RTP of 98% and can see players win up to 20,000 coins during the Bonus Reels™ feature, making this slot a must-have for operators looking to offer engaging and memorable gameplay.

“We’re extremely excited to introduce the world to Money Cart, a truly entertaining game we anticipate will be a huge hit with players,” said Relax Gaming chief product officer Simon Hammon. “We were blown away by the success of Money Cart 2, and it became clear to us that we needed to continue the legacy of the Money Train series by releasing the same format for the popular original game, providing the same fast-paced, feature-led gameplay.

“We genuinely believe there’s nothing out there quite like Money Train, and we expect players to get on board with this unique slot experience, and ride into 2022 on a high note with us.” 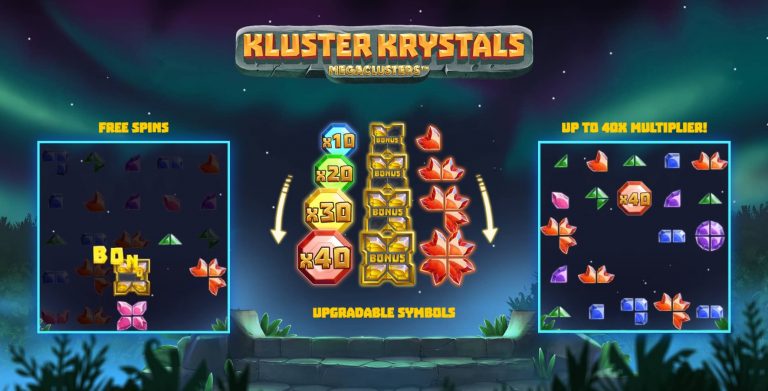 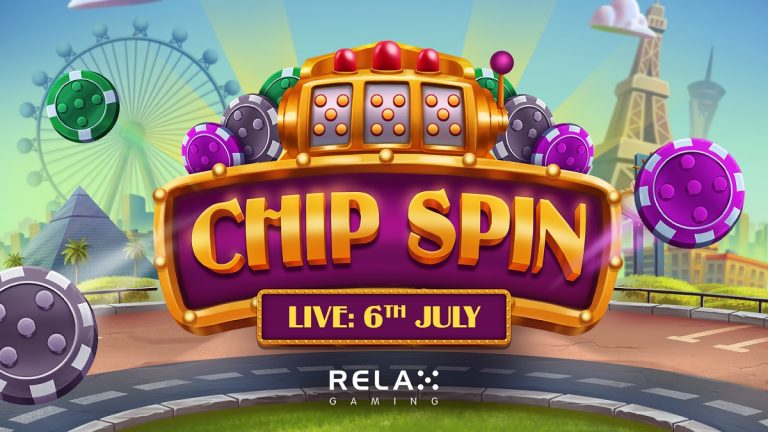 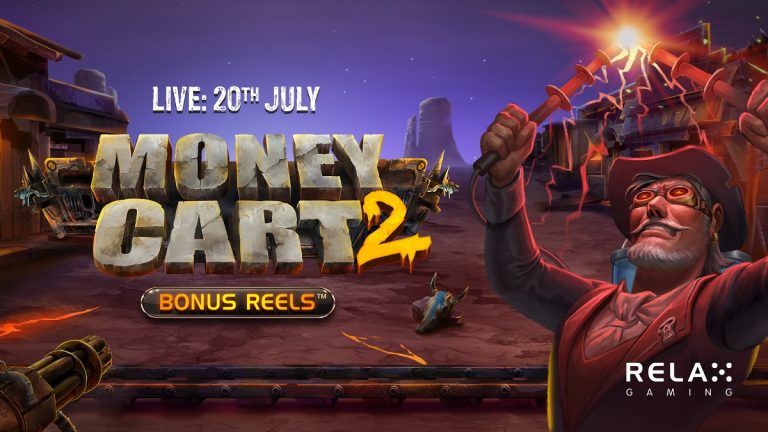 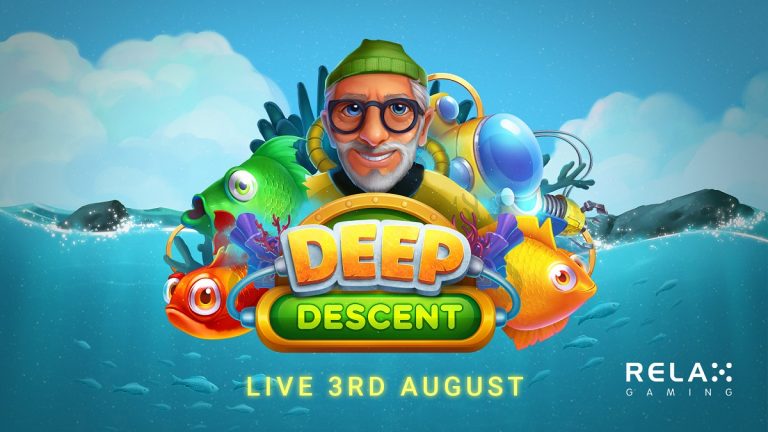 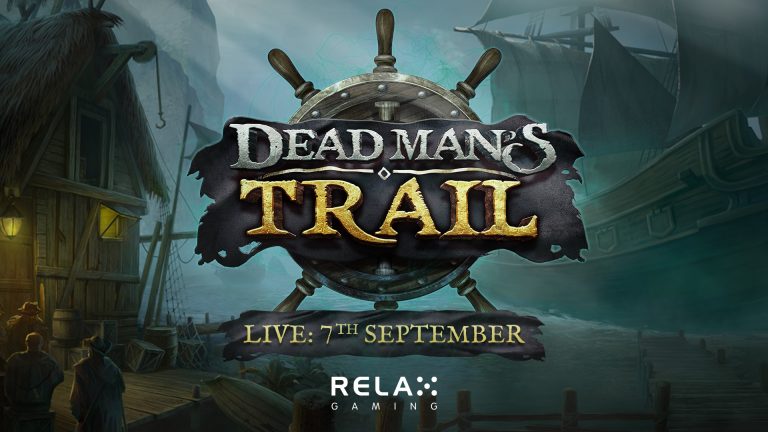 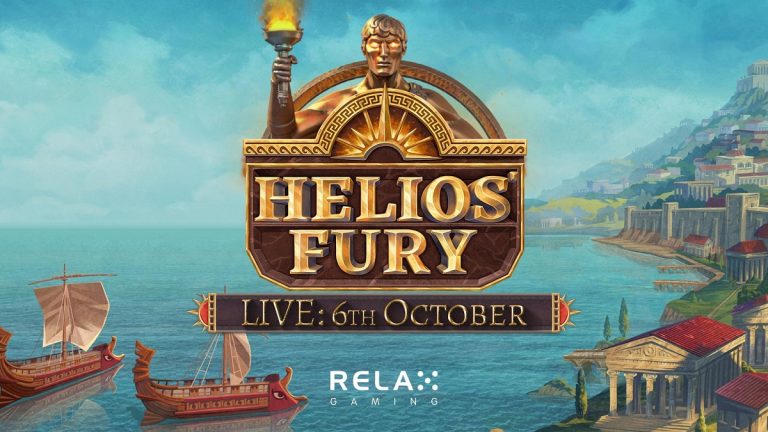 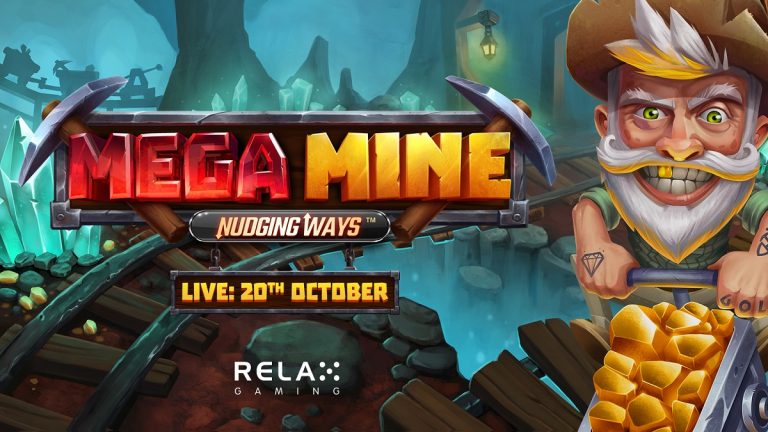 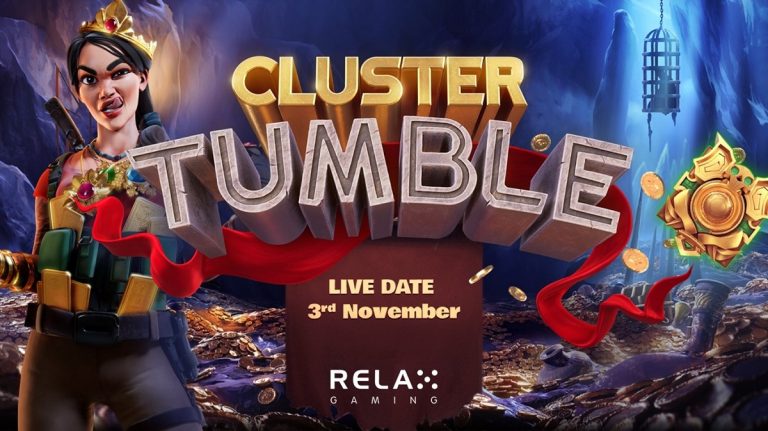 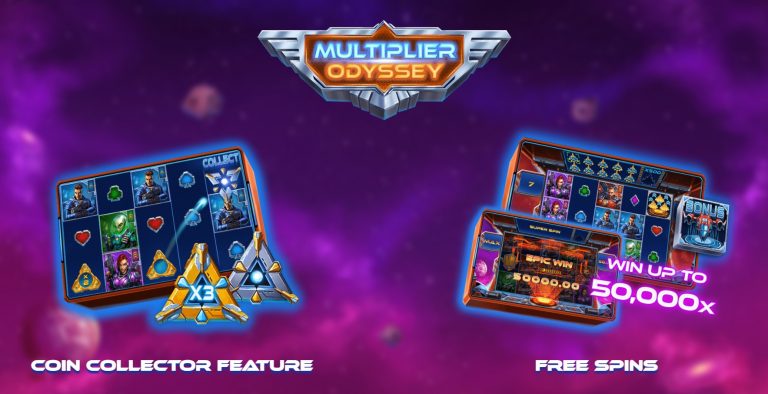 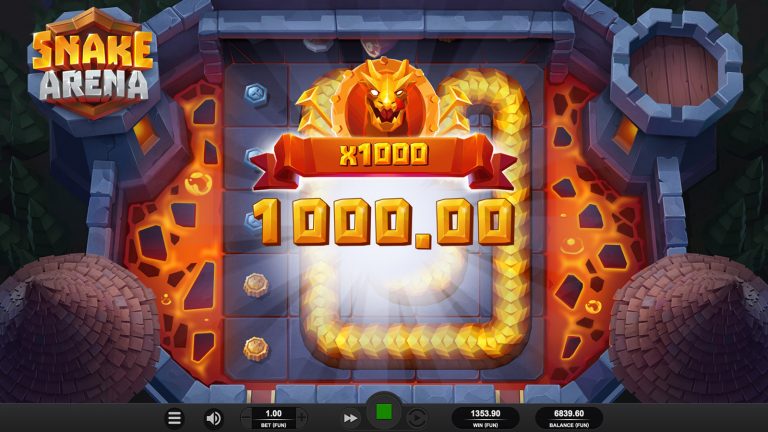 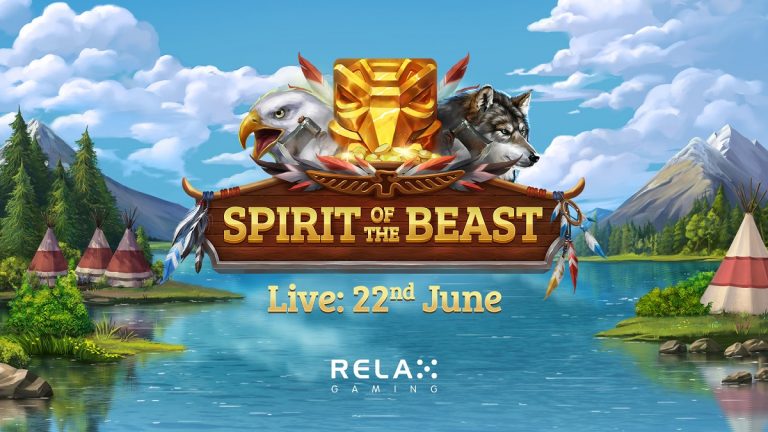 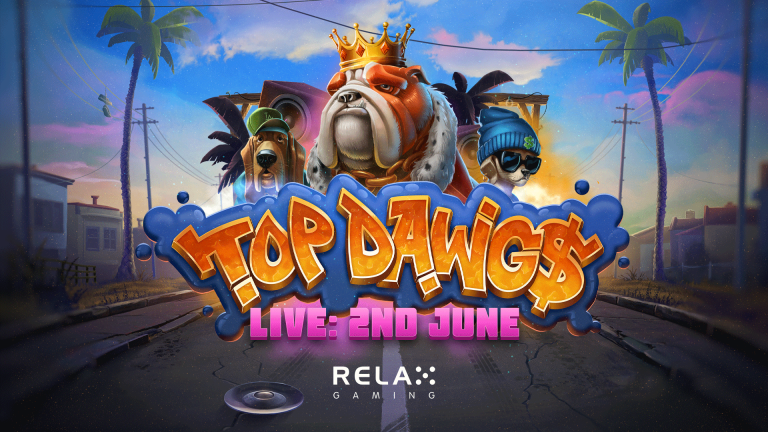 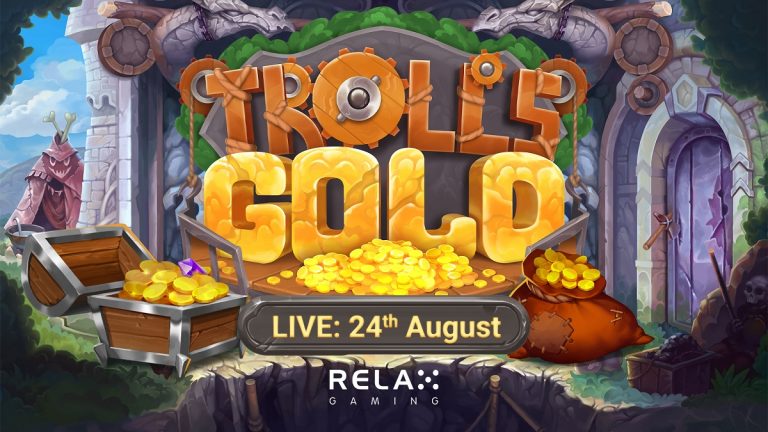 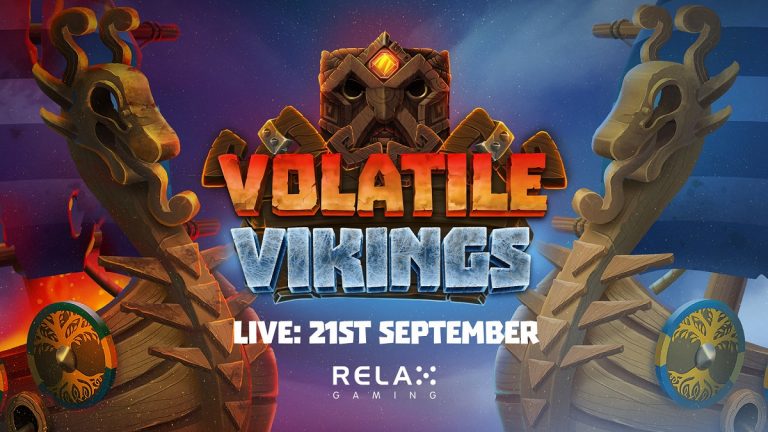 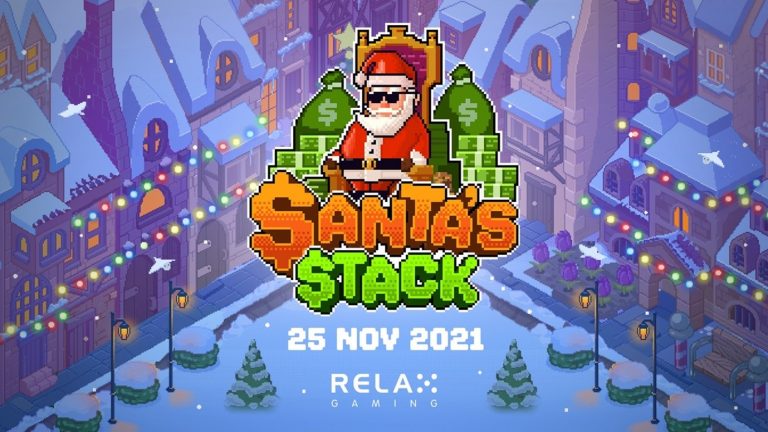