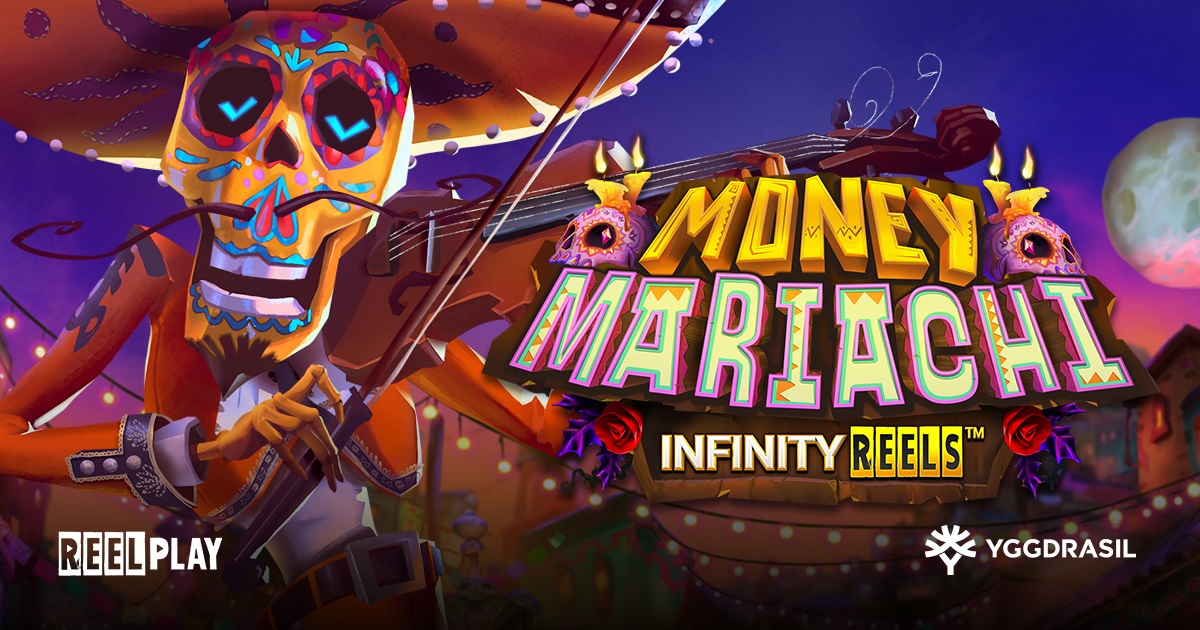 YGGDRASIL and ReelPlay are kicking off the year with a fun-filled fiesta in Money Mariachi Infinity Reels.

The entry game 3×4 reel grid contains the hugely popular Infinity Reels™ mechanic, which adds another reel and respin for every successful win, as well as an increasing multiplier.

If 12 or more reels are added in a single spin, a bonus prize of 888x a player’s stake is awarded. This can occur during both normal spins or LevelUp respins.

When three Shrine symbols land, the LevelUp Respins is triggered, with players looking to collect skull symbols to reach the next level.

Different modifiers can assist players in their quest for riches during LevelUp Respins: Each instrument strengthens the Shrines by adding more souls into them. The Guitar grows, the Trumpet freezes respins in place, the Violin boosts the prizes, and the Beautiful Hymn charms.

In certain jurisdictions, players can also progress straight to the bonus round through the Buy Feature.

Money Mariachi Infinity Reels™ is the newest YG Masters release from ReelPlay, joining an already impressive catalogue of games from the provider.

“A fun filled theme, huge win potential and the ever-popular Infinity Reels mechanic, Money Mariachi brings so many exciting gameplay elements to fans,” said Yggdrasil head of product and programs Stuart McCarthy. “Another exciting release through the YG Masters program, the title marks another milestone in our relationship with ReelPlay.”

“With Infinity Reels  there’s infinite possibilities and in this case a bonus game that can go on and on with ever increasing prizes across an extending reel set.” 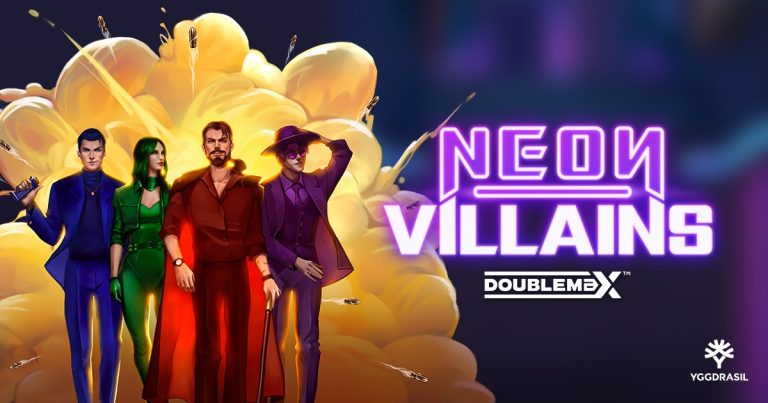 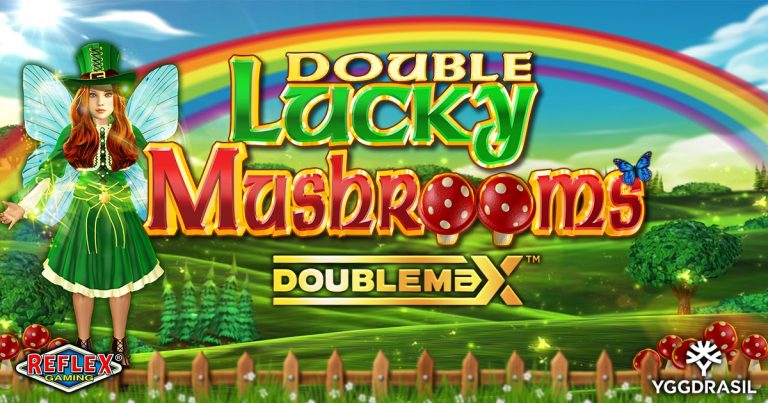 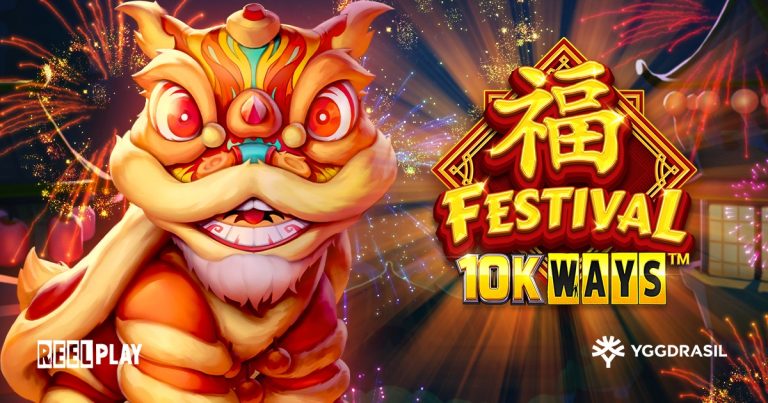 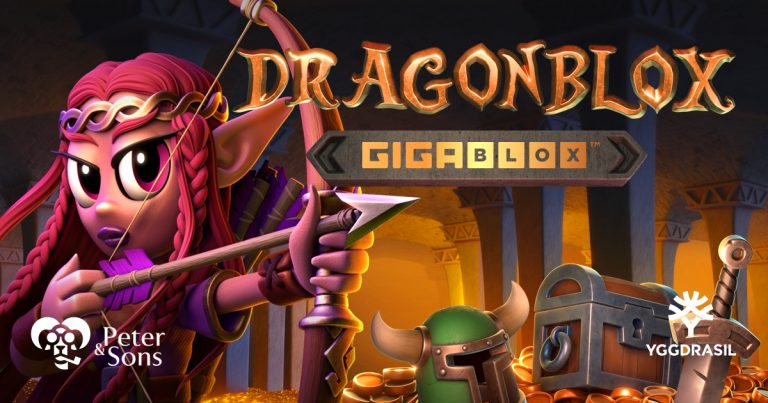 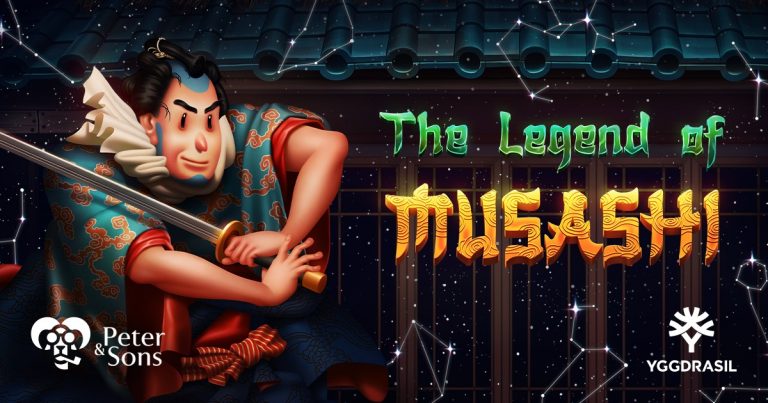 The Legend of Musashi by Yggdrasil & Peter & Sons