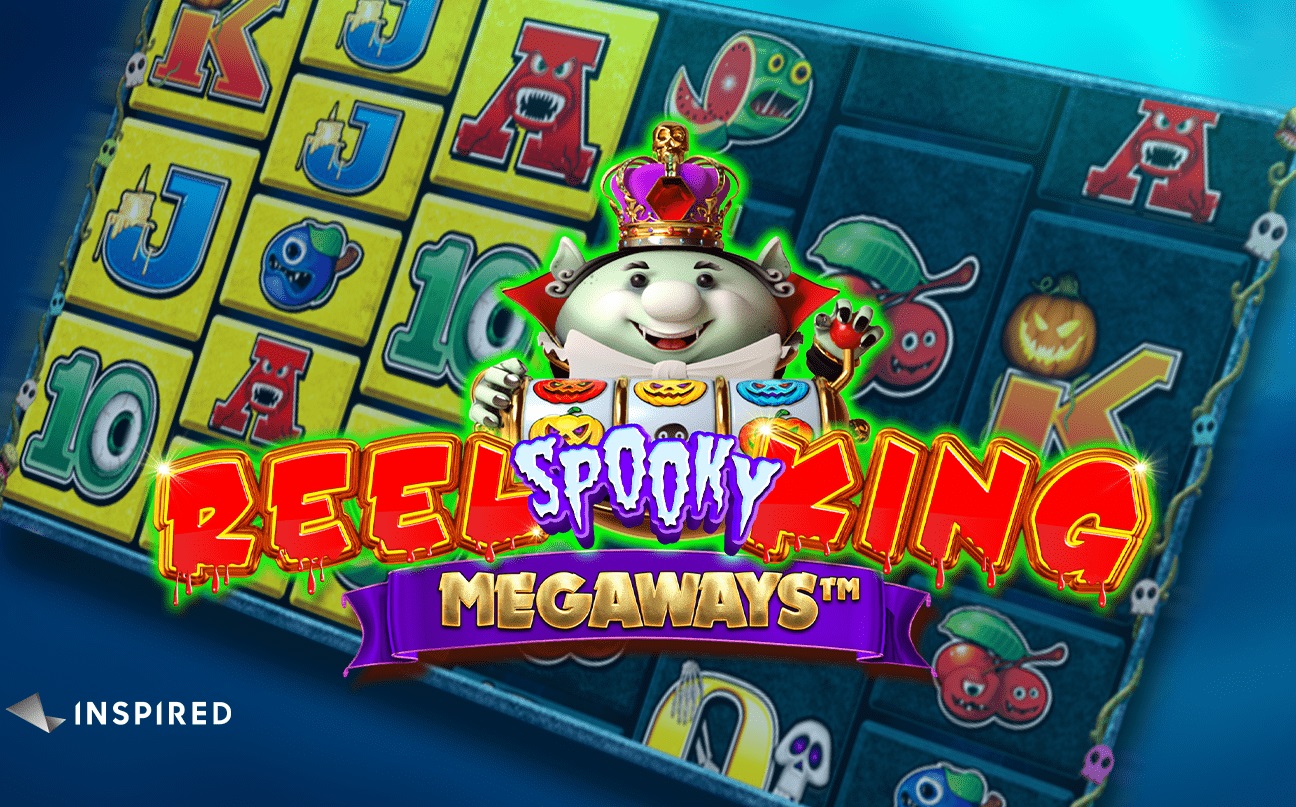 The spine-chilling, 6-reel slot game gives players 117,649 ways to win on every spin.

Set in the moonlit night, the game’s eerie background, classic Halloween imagery and immersive ghostly soundtrack will heighten the player’s senses, for an engaging and highly entertaining twist on Inspired’s successful, hit slot, Reel King Megaways, this Halloween and beyond.

To advance along the game’s Free Spins trail, players will light the vampire’s reels, yellow. Along the trail, players get the chance to win up to 25 Free Spins with unlimited multipliers and red sticky reels.

“We’re delighted to be welcoming the spine-tingling season of Halloween with Reel Spooky King Megaways, a fun and engaging slot, set to have hairs stand on end with plenty of chances to win big,” said Inspired vice president of interactive Claire Osborne. “Reel Spooky King Megaways is among our growing portfolio of highly engaging, seasonal Halloween games, which also includes Halloween Cash Pots and Book of Halloween, both of which continue to perform extremely well for us before Halloween, during and thereafter.

“I’m certain that with its high-spec graphic design and creepy atmospheric soundtrack, Reel Spooky King Megaways will deliver an abundance of tantalising treats for all!” 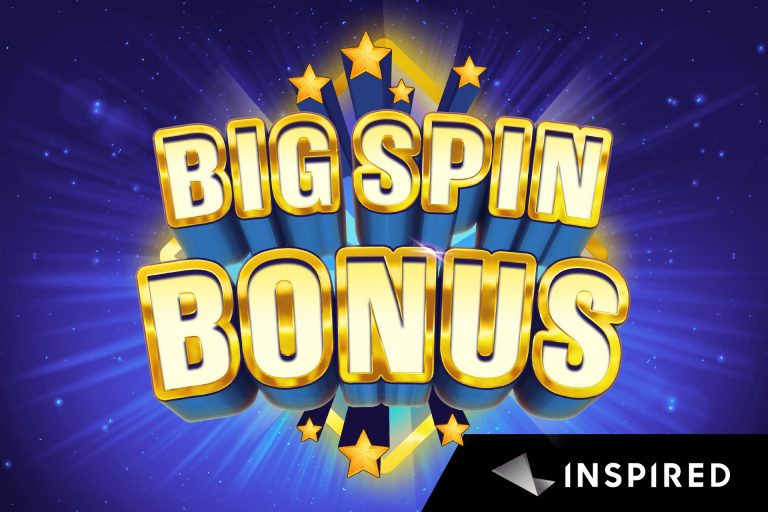 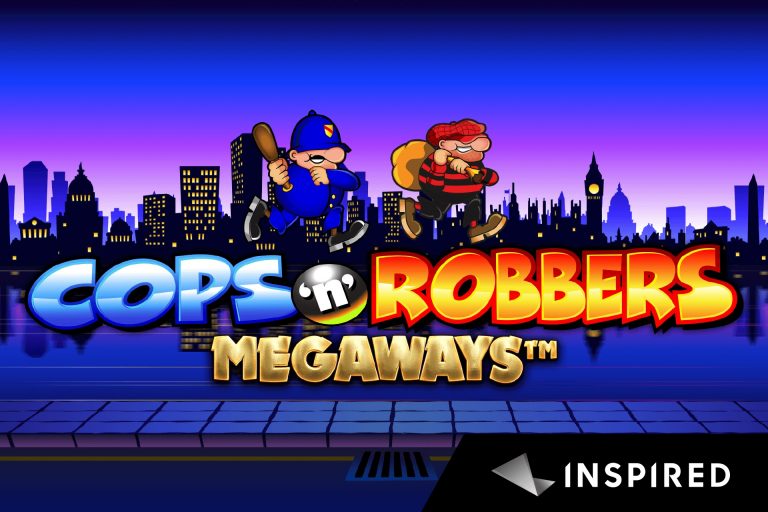 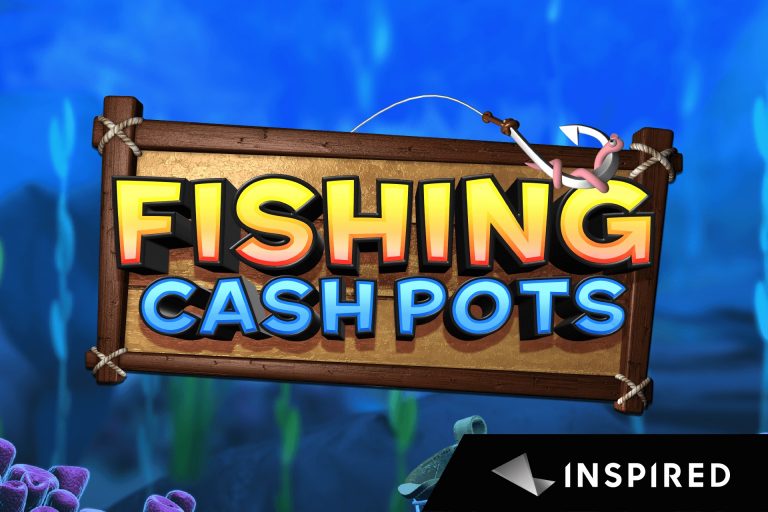 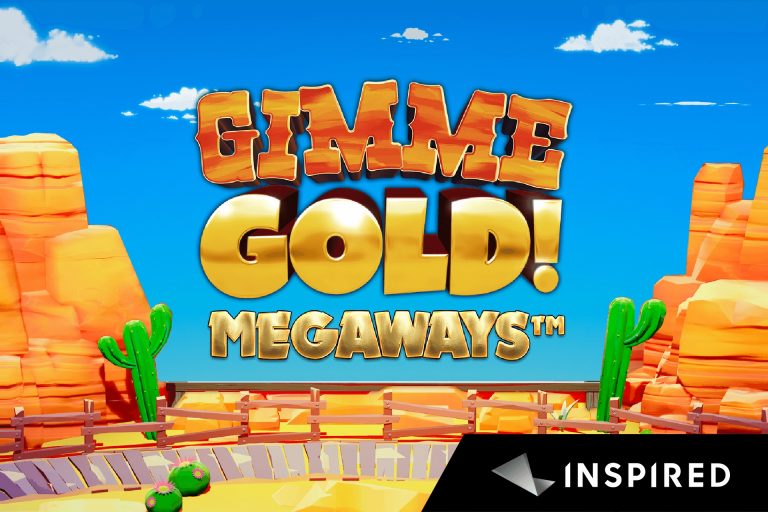 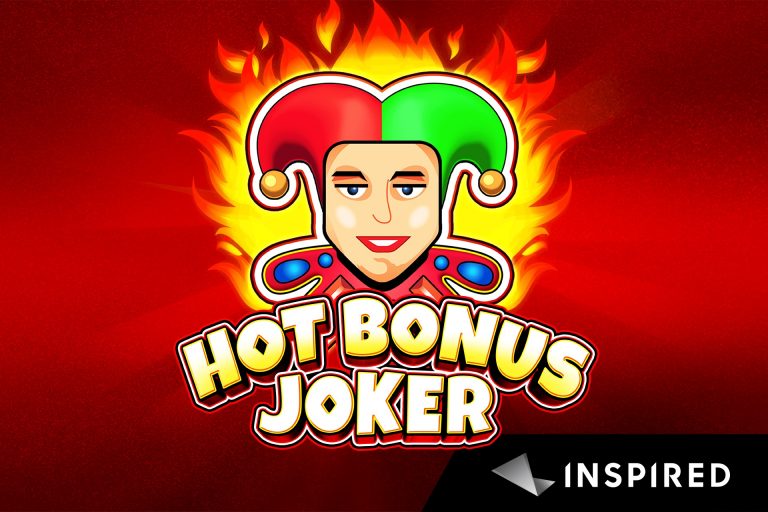 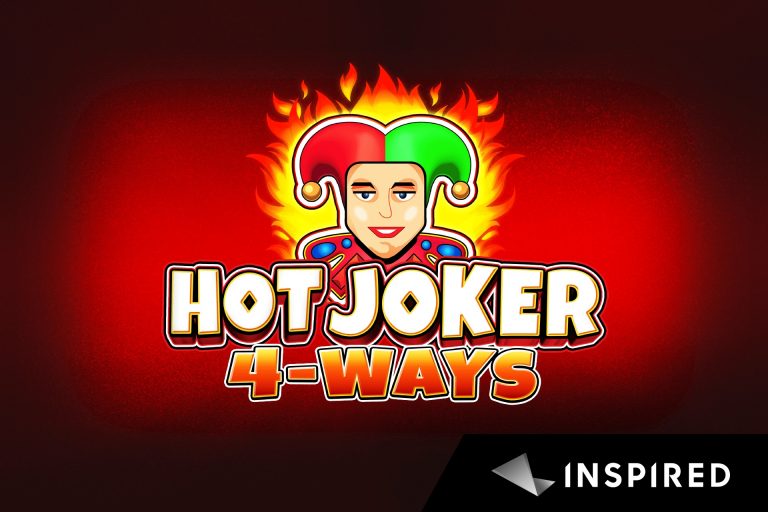 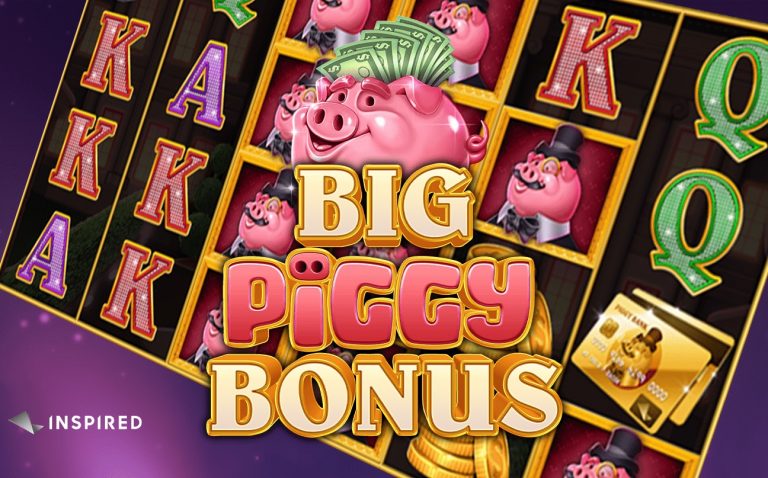 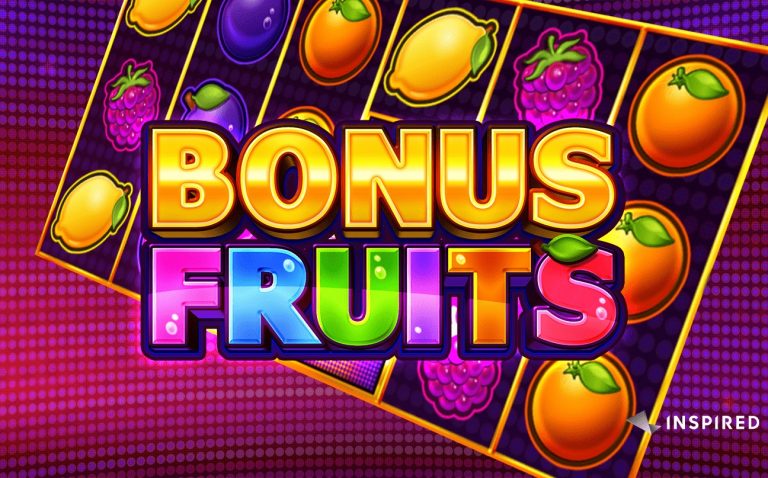