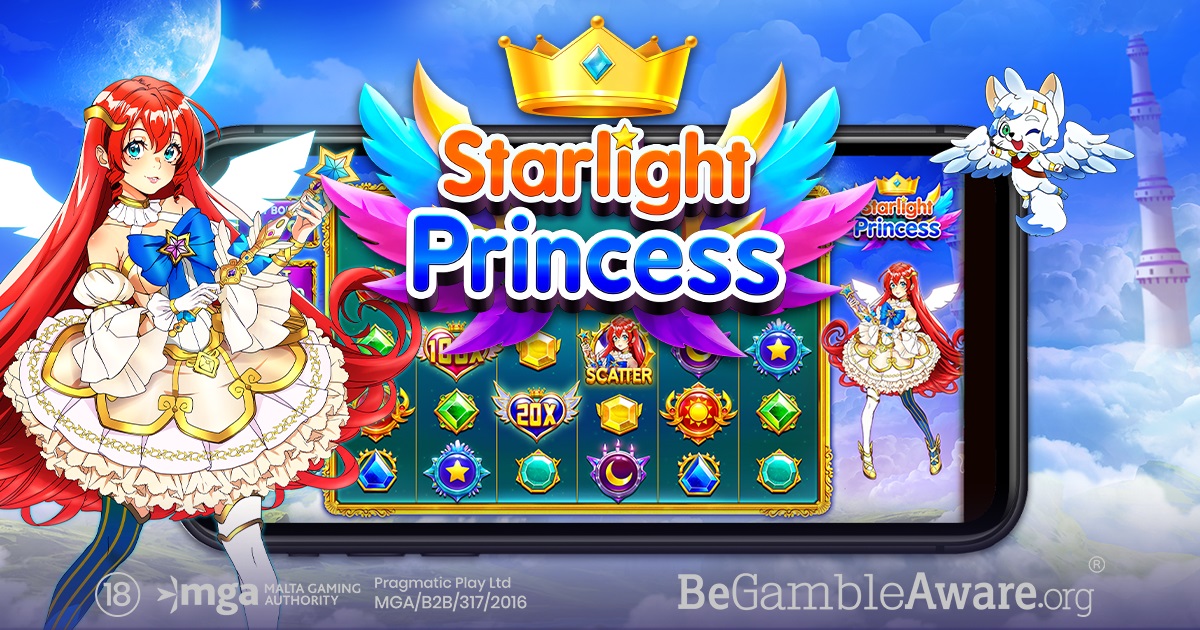 PRAGMATIC PLAY invites players to embark on a journey into the clouds in search of the ethereal princess in latest release, Starlight Princess.

Tasked with meeting the Princess in her hidden castle, the release provides players with a highly-volatile experience and a ‘Pay Anywhere’ system that pays out on clusters of eight or more. Adding tumbling wins and multipliers into the mix ensures that chaos will follow, increasing the potential for huge wins.

Green, blue, pink and orange winged multiplier symbols range from 2x all the way up to 500x the player’s stake and operate alongside a Tumble mechanic that removes winning combinations from the reels and replaces them with new symbols, leading to even more wins.

The Free Spins are triggered by landing four or more Starlight Princess Scatter symbols, with the multiplier increasing respectively with the appearance of more Scatters. Here, players are granted 15 Free Spins, with any multiplier symbols they land being added to the progressive global multiplier.

An Ante Bet feature also gives players the opportunity to double their chances of triggering the Re-Spins mode, costing them 25% more than a standard bet.

“Heading in a new direction with an anime-inspired theme, we’ve brought our celebrated mechanics into unchartered territory in a bid to appeal to our global spread of players,” said Pragmatic Play chief business development officer Yossi Barzely.

“With alluring gameplay, an elegantly mapped set of reels and a ‘Pay Anywhere’ mechanic that adds a whole new dynamic to the game, we’re positive that our new release will resonate strongly with our players.” 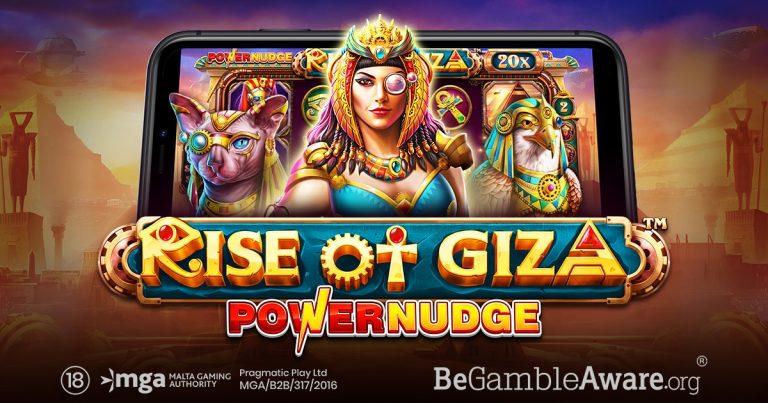 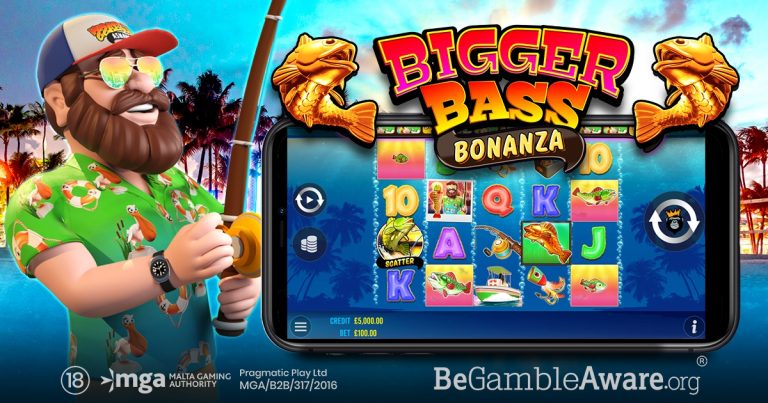 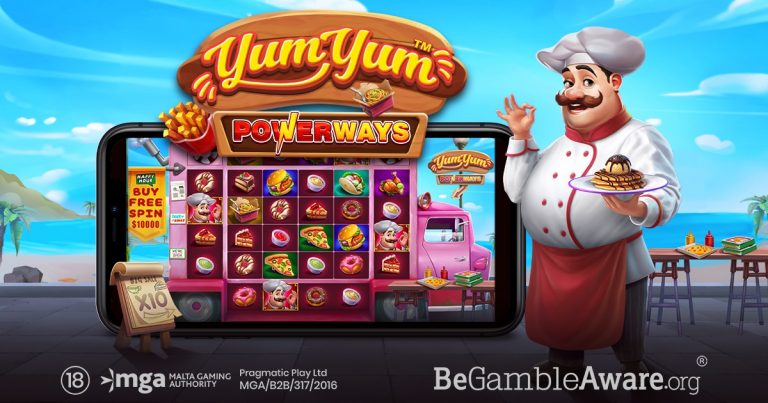