SLOTMILL will release its next slot  Three Samurai, a five-reel video slot set in a Japanese garden with a feature set that will appeal to both the casual and the more thrill-seeking player.

The base game holds a random “Dragons Luck” feature revealing an extra row of symbols doubling the number of bet lines (to 40) and thereby the win potential. During Dragons Luck one of the Samurai symbols will turn into a Wild.

The ”Samurai Free Spins” feature presents the player three options of Spins and multiplier and there is also a mystery pick. During Free spins, the selected Samurai becomes a Stacked Symbol and filling all symbol positions on a reel twice turns the samurai on that reel into a Stacked Wild. During Free Spins there is a random nudge feature that will attempt to make the stacked Samurai to cover all symbol potions.

“Three Samurai takes the player into the world of Sakura blossom, sharp swords and fire breathing dragons,” said Slotmill product owner Jamie Boyle. “There are some massive hits in the game and the multipliers with nudging wins in Free Spins will get the players adrenaline pumping.

“The incredibly compelling gameplay along with the win potential of 10 000x will keep slot fans coming back time and time again.” 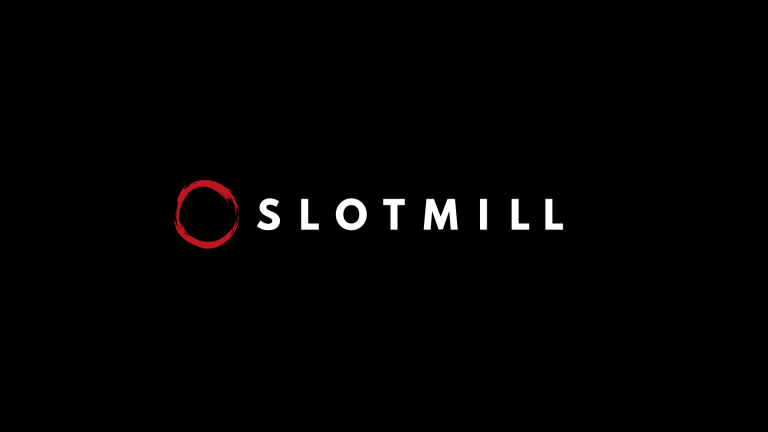 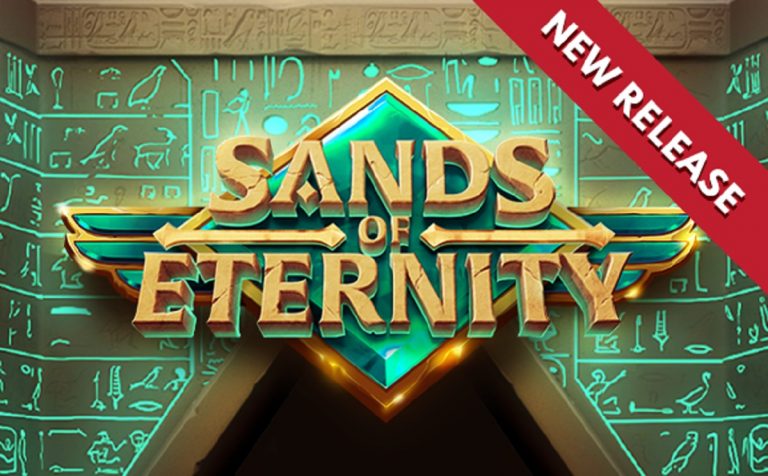 Sands of Eternity by Slotmill 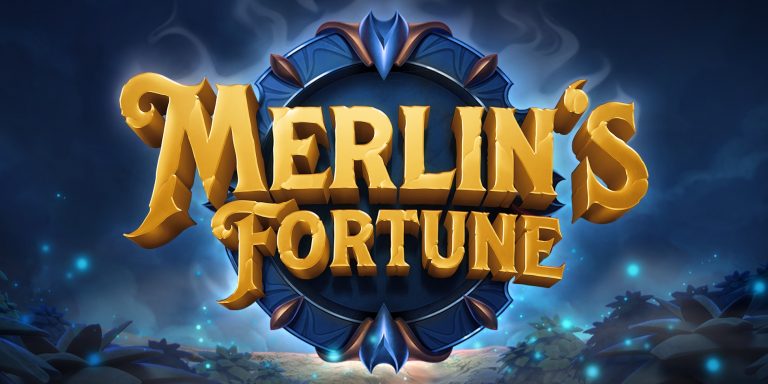 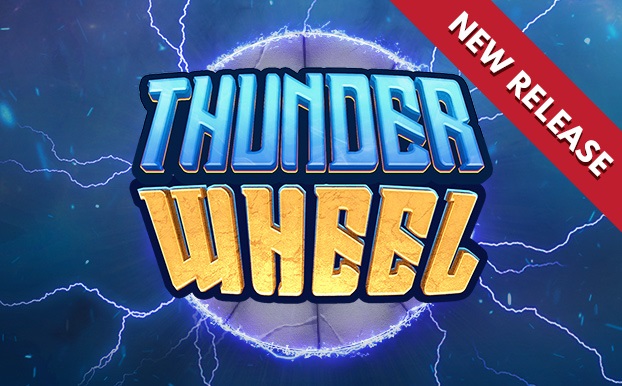