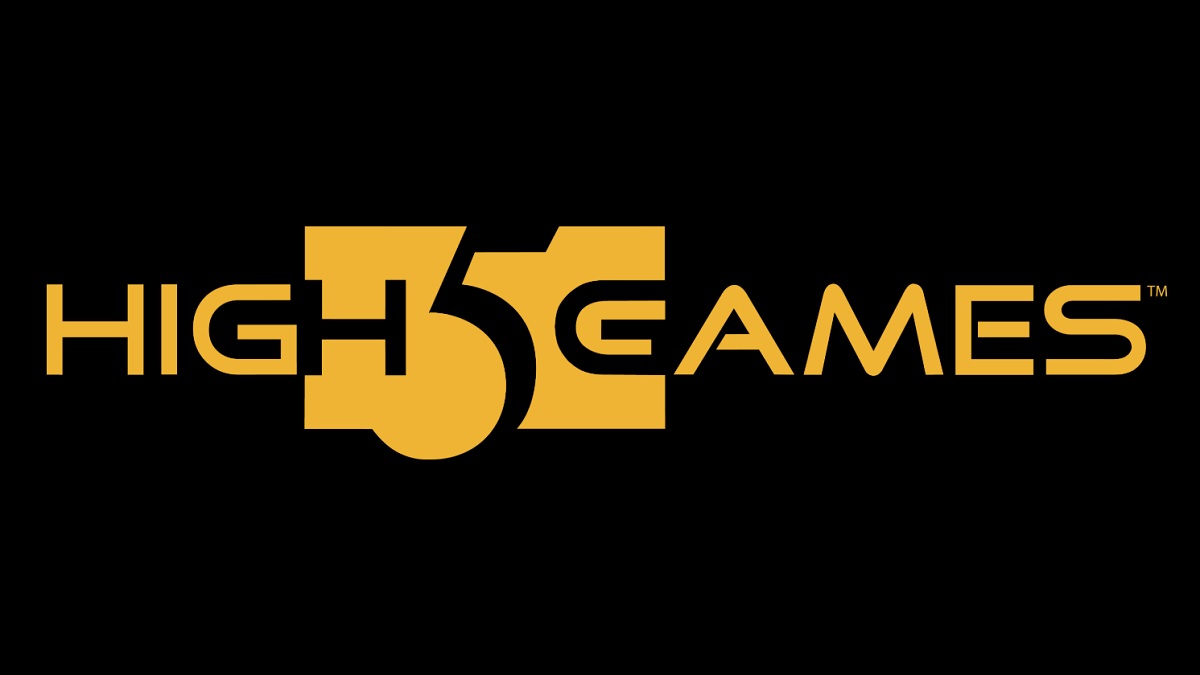 High 5 Games gets social with NetEnt

High 5 Games has announced the addition of NetEnt games to its social casino.

Players in the United States and other free-to-play markets now have access to all NetEnt titles. Games are available to play at High5Casino.com, on Facebook, and via the High 5 Casino app on iOS and Android.

“We’re thrilled to bolster our relationship with Evolution Group and bring our social casino players in the United States the same NetEnt titles that real-money players all over the world can’t get enough of,” said High 5 Games vice president of operations Yana Tsyganova.

“With the addition of these new NetEnt slots, we’re doubling down on our commitment to the social casino scene and giving players what they want, no matter where they choose to play.”

Titles from NetEnt are already available on High5Casino.com for real money in a number of international markets.

With the expanded Evolution partnership, players accessing the free-to-play casino in the United States and other jurisdictions where real-money games aren’t available will have access to NetEnt’s most popular slots. 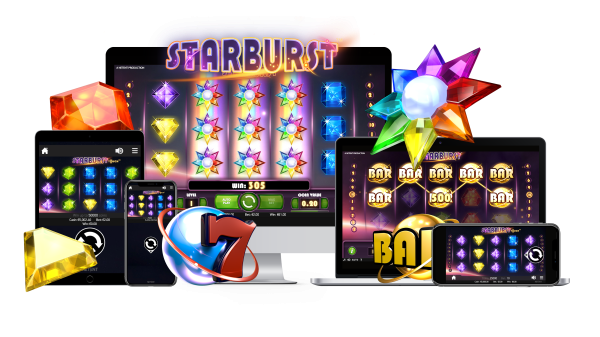 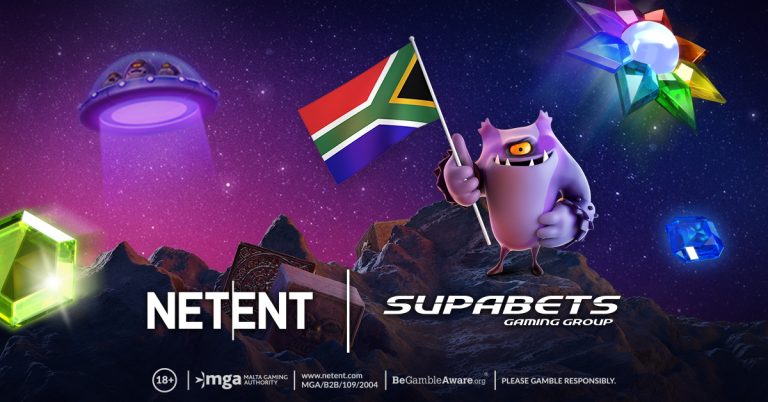 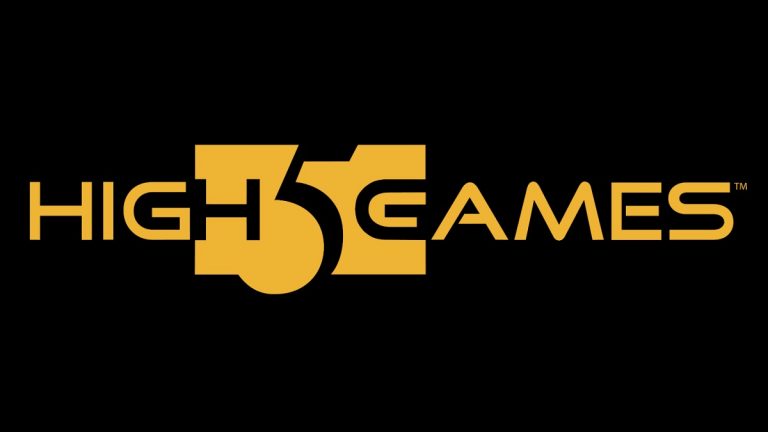 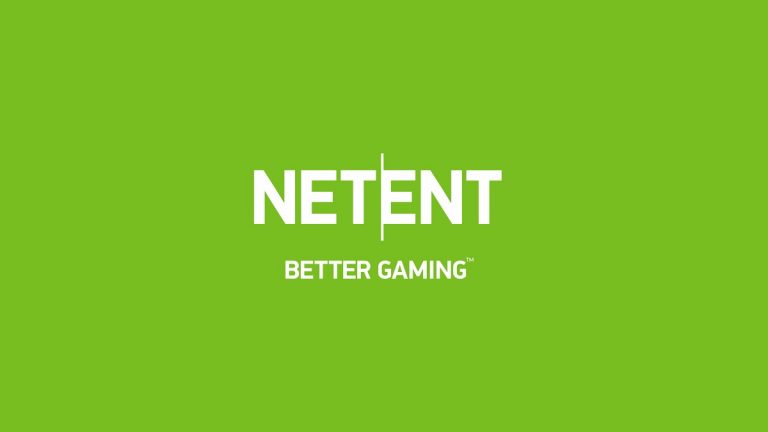