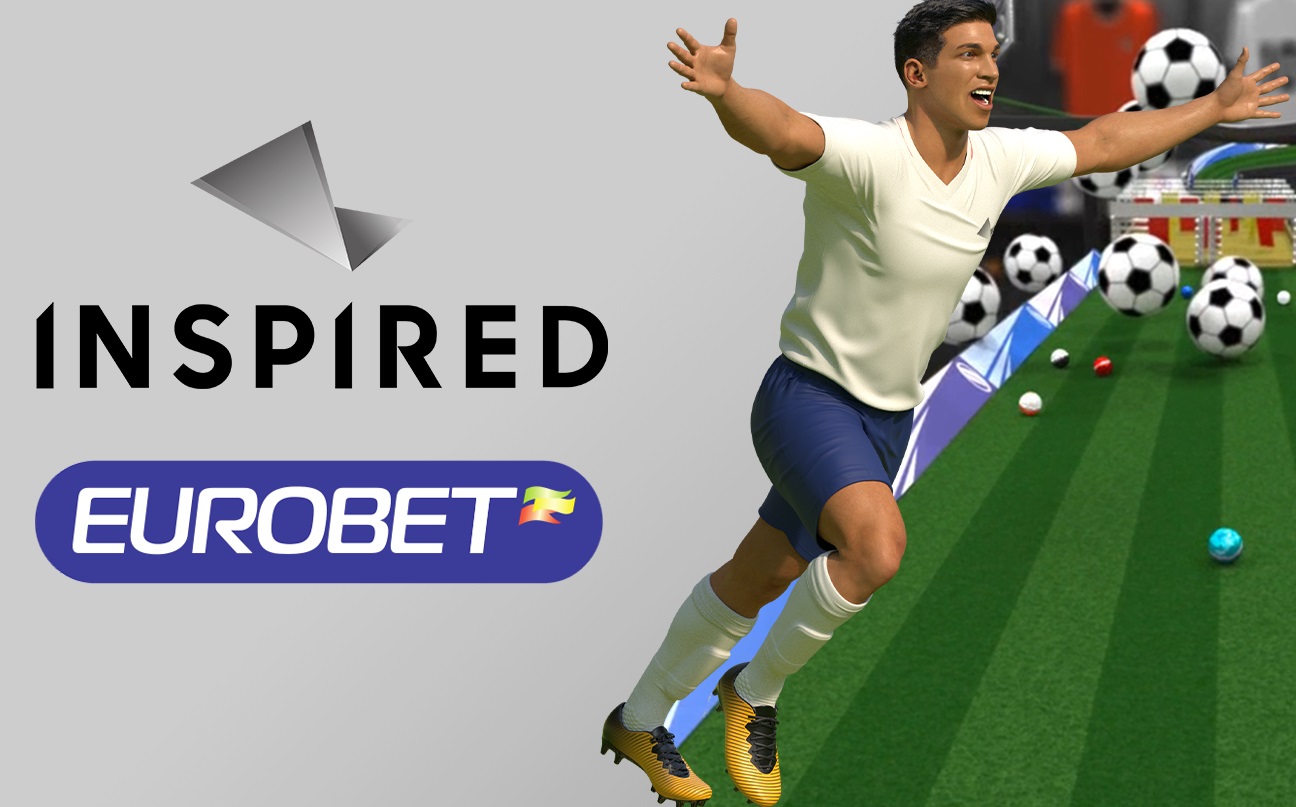 Penalty Shoot Out (Rigori) and Marble Racing (Palline) are now available in retail venues, online and on mobile.

Penalty Shoot Out is a new Virtual Soccer format that gives players the chance to test their luck in an engaging head-to-head battle between two teams. This first-to-market penalties game keeps players on their toes, bringing the pressure and excitement of a penalty shootout to the virtual world.

Marble Racing takes the classic game to the next level: all the same fun with an extra added layer of excitement through the introduction of multiple tracks filled with eye-catching obstacles and a wide variety of bets. Ten marbles race down different tracks with multiple obstacles that can change the race order at any moment, creating entertaining events with exciting and unpredictable endings.

Track variants include sand, snow, Halloween, Christmas and soccer-themed events, ensuring that the product stays relevant all year round. Adding to the extra layer of fun is the new feature, “Catchzone Booster” which allows an increase in winnings when a player predicts which of the five catch zones the marbles will land in.

As well as launching online and on mobile, the new virtual games will be launched on two additional channels within the retail venues, meaning that, along with the existing two channels, customers can now bet on four different virtual sports events on the same screen.

“Inspired’s focus on player research and innovation has been at the leading edge when it comes to developing award-winning virtual products for the Italian market since 2014,” said Inspired chief commercial officer for Virtual Sports Steve Rogers.

“We have continued to evolve and invest in our products for the Italian market alongside our partners, and we have a long-term investment strategy that will continue to deliver new and exciting games across both retail and online channels.”

Rogers continued: “Entain is a key strategic partner across the globe and deploying these new products to their Italian business via Eurobet is testament to the success of our long-standing relationship. We look forward to developing and deploying more new content with them in 2022 and beyond.” 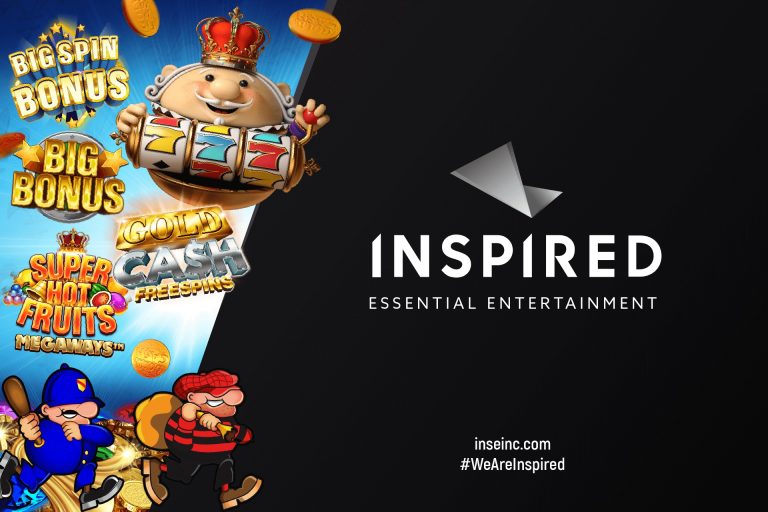