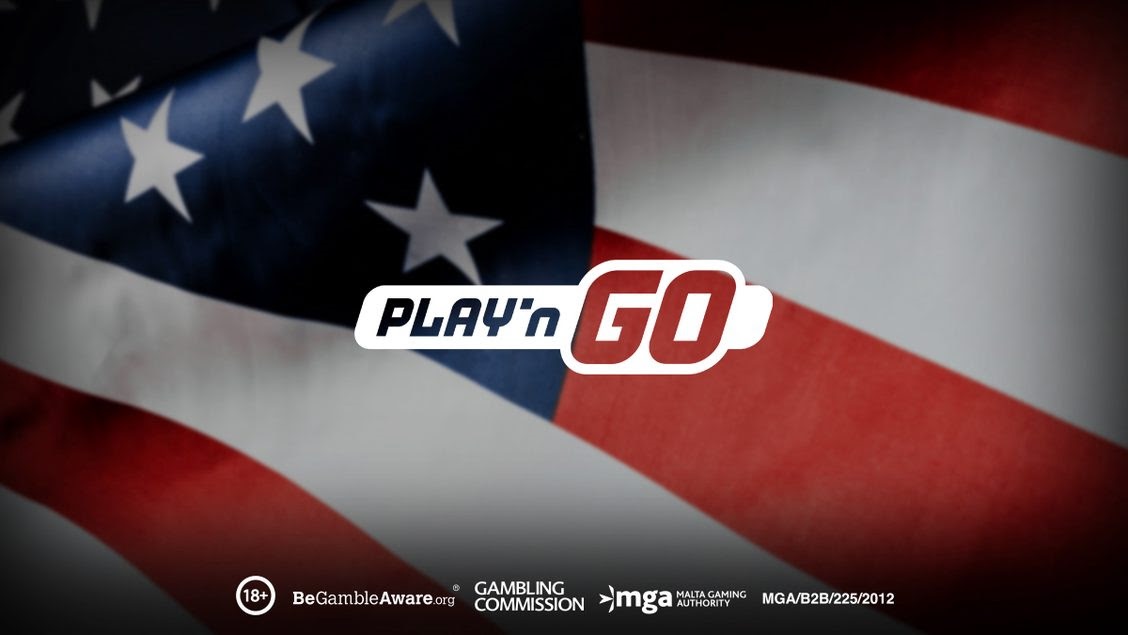 PLAY’N GO has announced it will be launching its portfolio of content in New Jersey.

The Casino Service Industry Enterprise waiver, newly awarded to Play’n GO by New Jersey’s Division of Gaming Enforcement, granted the studio the right to supply its portfolio of content to operators in the Garden State.

Initially launching with PokerStars, players in New Jersey are now able to access Play’n GO games, including Rich Wilde and the Book of Dead, Reactoonz, Rise of Olympus, Legacy of Dead and many more.

“We’ve talked about our plans to bring world-class entertainment to regulated markets across North America, and launching in New Jersey so soon after landing our license in Michigan underlines this commitment,” said Play’n GO chief commercial officer Magnus Olsson. “It’s exciting to jump into the action in New Jersey, a state long synonymous with gaming via Atlantic City, which is now leading by example in the online space by delivering fantastic experiences to players in a safe and responsible fashion.

“We have no plans of stopping here. Our goal is for Play’n GO to become the preferred partner of operators in regulated states across North America. New Jersey is an important step, but we’re only just getting started.”

The news follows Play’n GO’s entry into the US; it was granted its first Provisional Internet Gaming Supplier License in the country in the state of Michigan in July, in what was described by CEO Johan Törnqvist as a ‘landmark moment’ for the company. 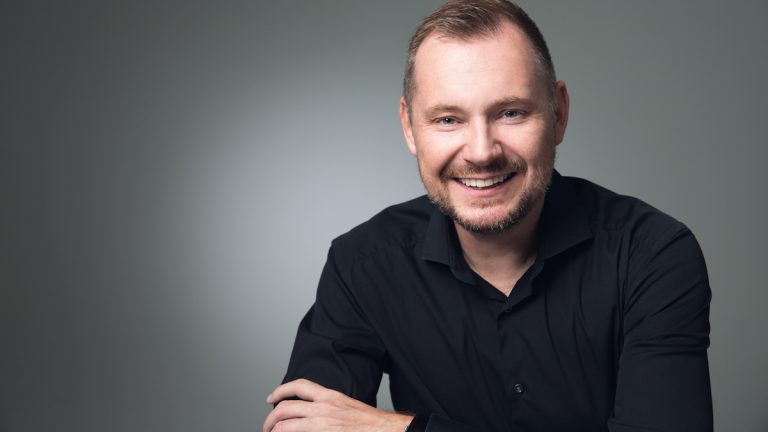