Playson turns up the temperature with Hot Coins: Hold and Win

Casino games and software developer Playson has announced the release of its latest engaging slot, Hot Coins: Hold and Win.

The 3×3 title incorporates timeless Hold and Win mechanics to give the gameplay an extra twist, with lucky Red Sevens acting as Wilds to substitute any of the other symbols, which appear as stunningly realistic fruits.

Golden Coins are the headline act, appearing as Bonus symbols throughout the gameplay and triggering the Bonus Game when appearing in groups of three or more anywhere on the reels. At the start of that exciting round, players are granted three re-spins, which are reset every time a Golden Coin reappears.

Once any horizontal row is filled with those symbols, they are destroyed and their value is added to the total bonus win, freeing up cells to potentially be replaced by additional Bonuses. Although the grid gets smaller, players enjoying the game could experience large wins.

The most recent addition to Playson’s widely lauded content portfolio also features a trio of in-game Jackpots: Mini, Major and Grand, which bring respective wins of x25, x150 and x1000.

Vsevolod Lapin, Head of Product at Playson, said: “Hot Coins: Hold and Win is the latest in a long line of enthralling gaming titles launched by the talented team here at Playson, and we look forward to seeing what players think of it.

“Featuring eye-popping jackpots and an intriguing twist on the Hold and Win round, it’s a high-octane affair designed to boost engagement and retention for operators.” 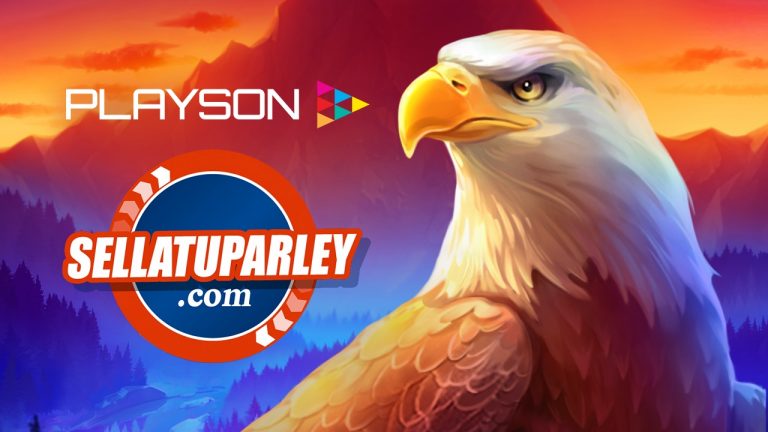 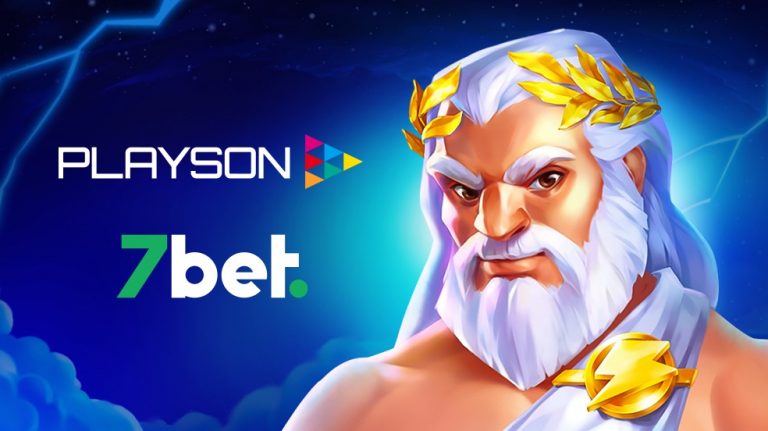 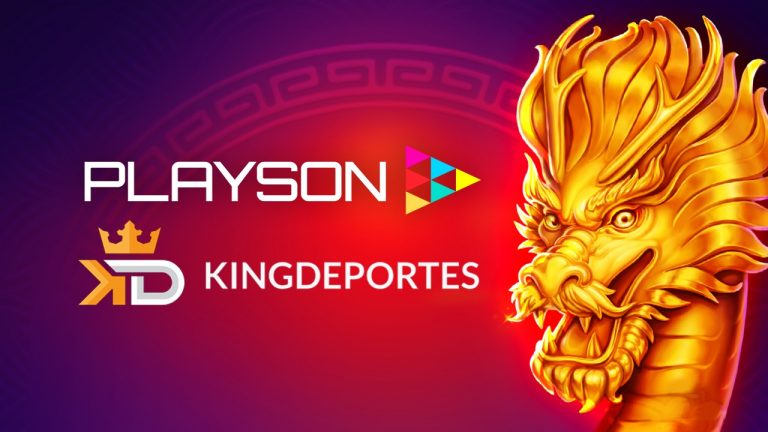 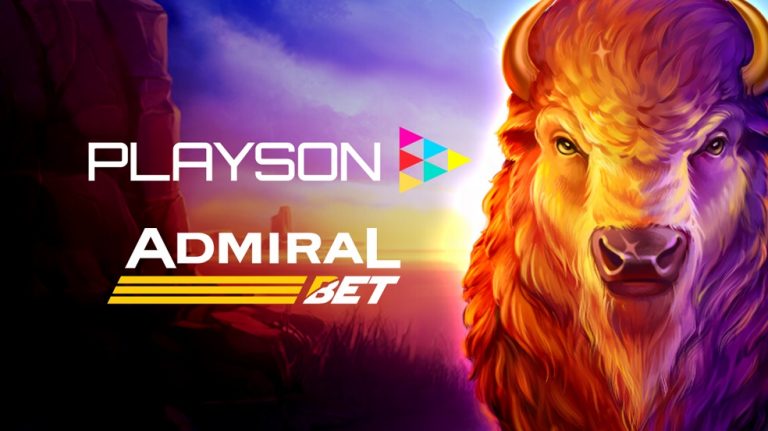 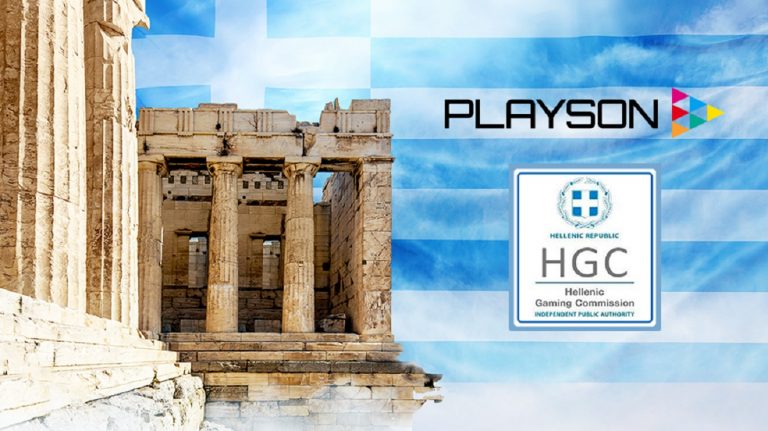