SKYWIND GROUP has announced its latest partnership with Casumo, who will introduce their players to Skywind’s content in Sweden, Germany and UK.

Casumo is a hugely popular operator that has been an influential brand in the world of iGaming for nearly a decade. They were pioneers in gamification and one of the first online casinos to offer tournaments with their “Reel Races”. Their vast amount of games and the bright colorful product design, which many operators later  mimicked, has given them mass appeal and loyal players.

Skywind’s latest titles launching in summer including Sticky Sevens Megaways, El Paso Gold and Sea of Pearls will all be going live with Casumo.

Being the innovative operator they are, Casumo will also offer its players an enhanced Skywind experience, with player engagement tools, like jackpots, tournaments and more, thanks to direct integration with their platform. 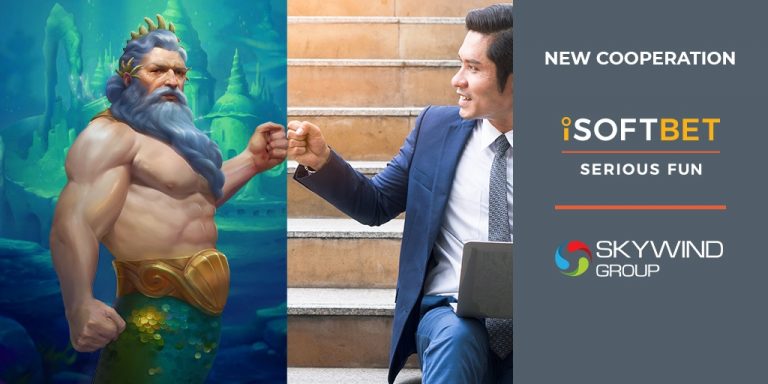