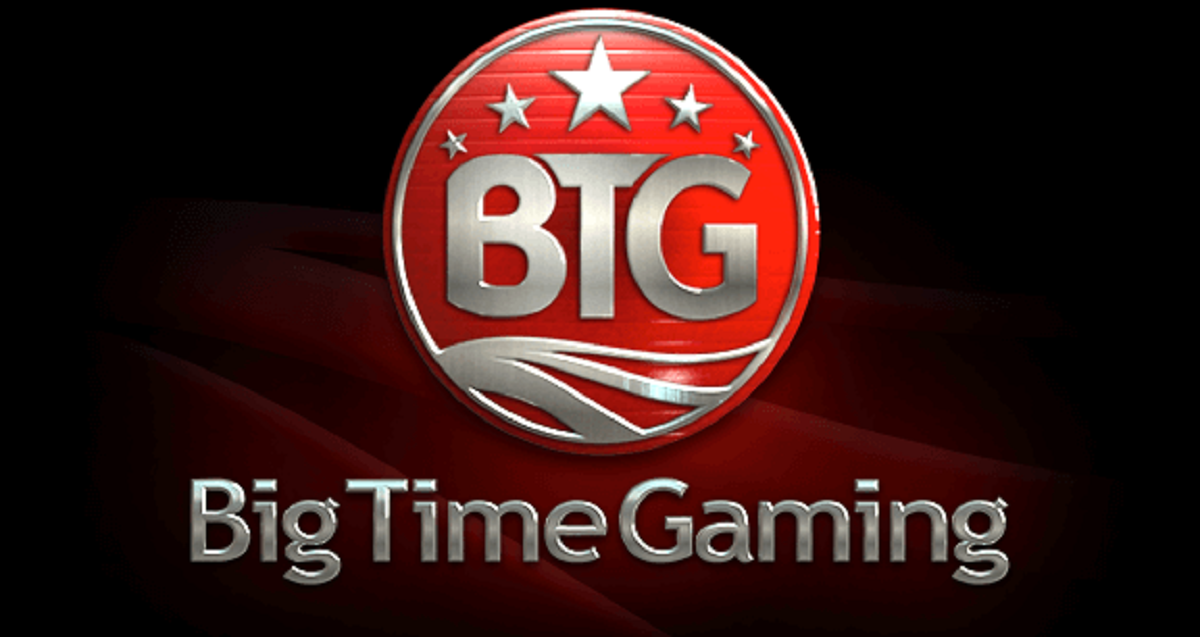 EVOLUTION-owned Big Time Gaming presents Gold Megaways, which takes the acclaimed Megaways mechanic and ramps it up to a million ways to win.

The game has been launched with leading operators such as Flutter Entertainment, Entain, LeoVegas Group, Unibet, Betsson Group, and promises to be the biggest new release of the summer.

BTG breathed new life into the slots vertical when it introduced the Megaways game engine. This powerful random reel-modifier mechanic, which has since been adopted on license by many of the biggest software developers in the industry, enables the number of winning pay lines on a slot to change with every spin. When the reels got hot on an original Megaways game, players could play on 117,649 possible pay lines.

But now with Gold Megways , BTG has pushed the concept to its limits, enabling a staggering 1,000,000 ways to win during the Free Spins with Extending Reels modes.

“Gold was Big Time Gaming’s first ever game,” said Big Time Gaming CEO Nik Robinson. “We set out then to change the industry with a new breed of slot mechanics and it’s fitting that Gold is crowned with Megaways for its 10th Anniversary edition.

“As a business we thrive on innovation, and we can’t wait to reveal what we’re working on with Evolution! The upcoming decade of will see a jurassic shift in online entertainment!”

“We’re thrilled to be the debut platform for Gold Megaways because we know that this is a really big release,” said SG Digital content specialist director Rob Procter. “The original Megaways was so influential, and this is its next phase. BTG are always pushing the boundaries, always innovating and it’s fun to imagine just what they will do next.”