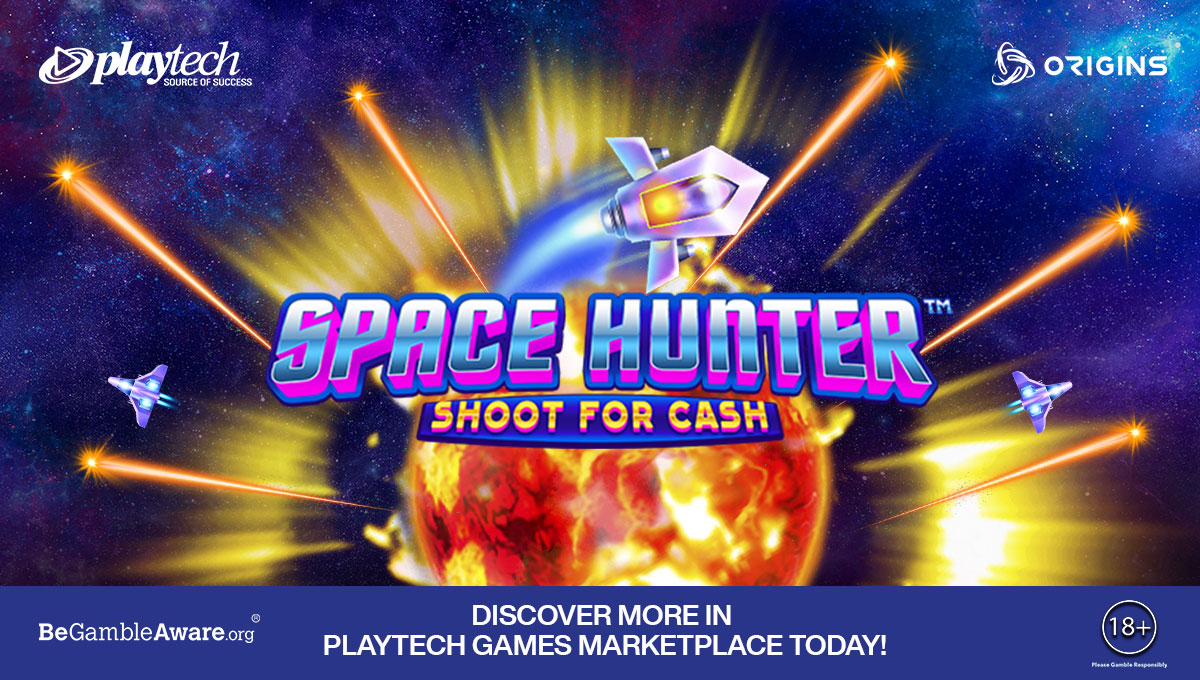 PLAYTECH is bringing arcade-style play to the casino gaming sector with the launch of its new Shoot for Cash series of games.

The game sees players control power cannons, shooting spaceships for wins and the bigger the ship, the higher the payout. In the Free Shots mode, cannons vary in power level, increasing the potential for a successful hit, while the Supernova Explosion feature destroys all ships in the surrounding area for a major win boost.

“We’re very excited by the potential of Space Hunter and the Shoot for Cash series,” said Playtech head of content unit Eran Gilboa. “For over 40 years, arcade shooters have been a huge favourite with gamers, and bringing this style of gameplay to slots offers something genuinely fresh in regulated casino markets.

“The Shoot for Cash concept and gameplay mechanics have been carefully designed, underlining Playtech’s continued commitment to delivering the best entertainment-led experience to key strategic audiences across regulated markets.”

Amir Levy of Origins commented: “Space Hunter and the wider Shoot for Cash format is unlike anything we’ve produced before. It’s been a major project for Origins studio to create such an innovative format and the result is a massively entertaining title that we are confident will be enjoyed by all kinds of players; slots fans and gamers alike. 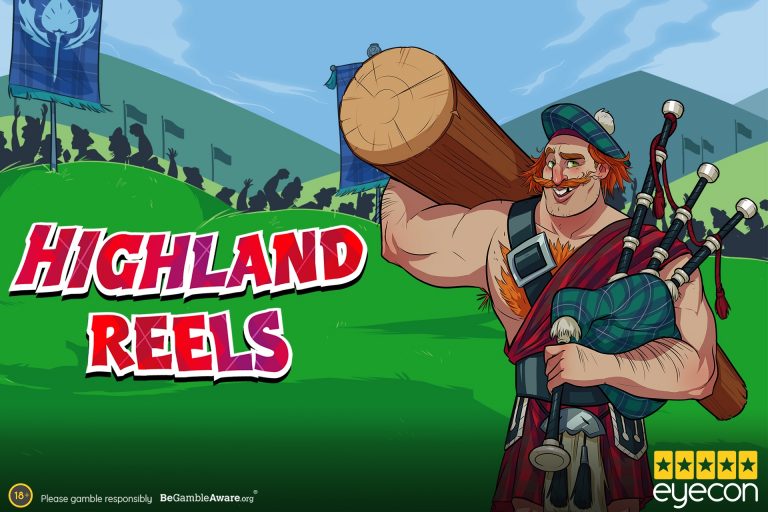