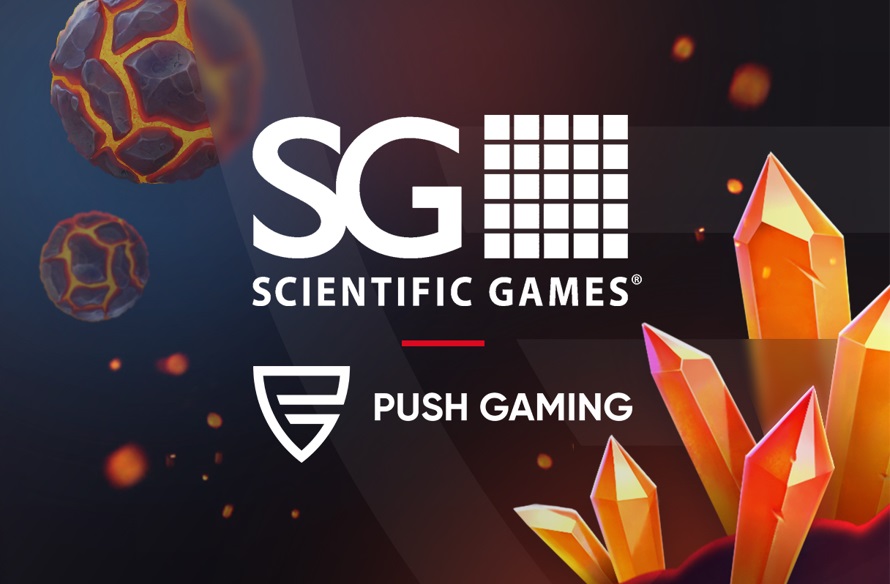 The latest major partnership for Push sees player-first titles such as the award-winning Jammin’ Jars 2, Fire Hopper, Bison Battle and its upcoming release, Mount Magmas become available on leading brands in regulated markets such as 32Red and 888.

The UK and Sweden are among two of the key regions that this new partnership will see Push increase its tier-one profile.  The deal also provides Push Gaming with a global shop window to several regulated markets including the US and Canada states, two markets that the supplier has identified as those fit for its products and future growth plans.

Commenting on the release, Fiona Hickey, head of sales at Push Gaming said: “2021 has been a fantastic year for us and has seen us grow our presence with leading tier-one operators in our core regulated markets. This bespoke partnership with SG allows us to reach additional partners that will see us continue our trajectory as a top supplier in these key regions.”

Steve Mayes, partnership director at Scientific Games, iGaming added: “We’re always looking to provide entertainment that delivers thrills to millions of players, which is why we source the best games from the most progressive studios like Push Gaming.

“We’ve had an excellent year, with some of the best content we’ve ever had and this deal is a continuation of that. We’re delighted to join forces with Push.” 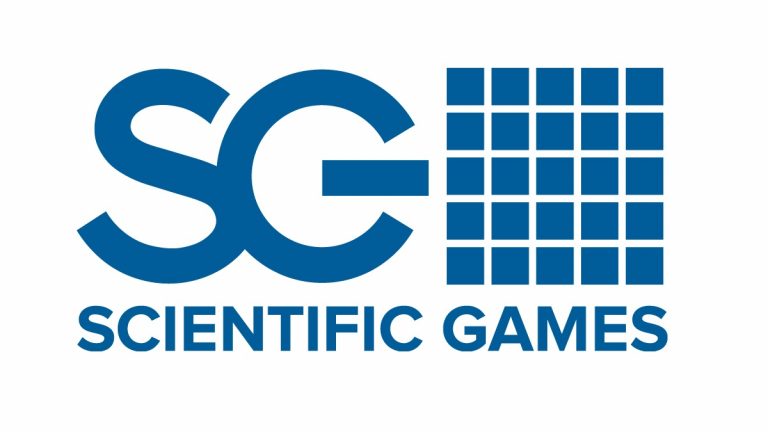 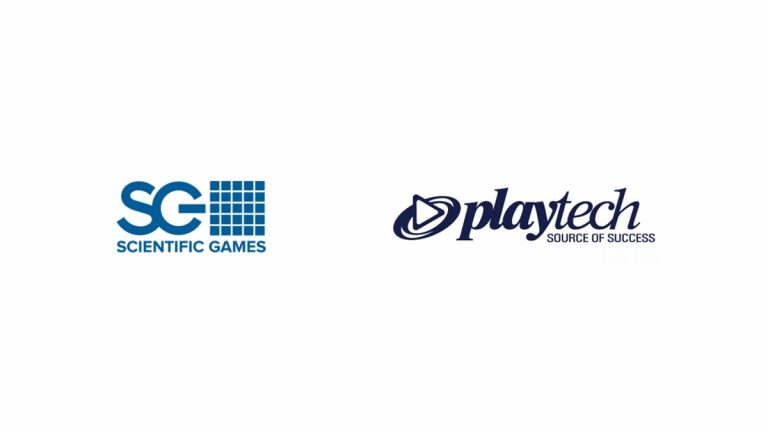