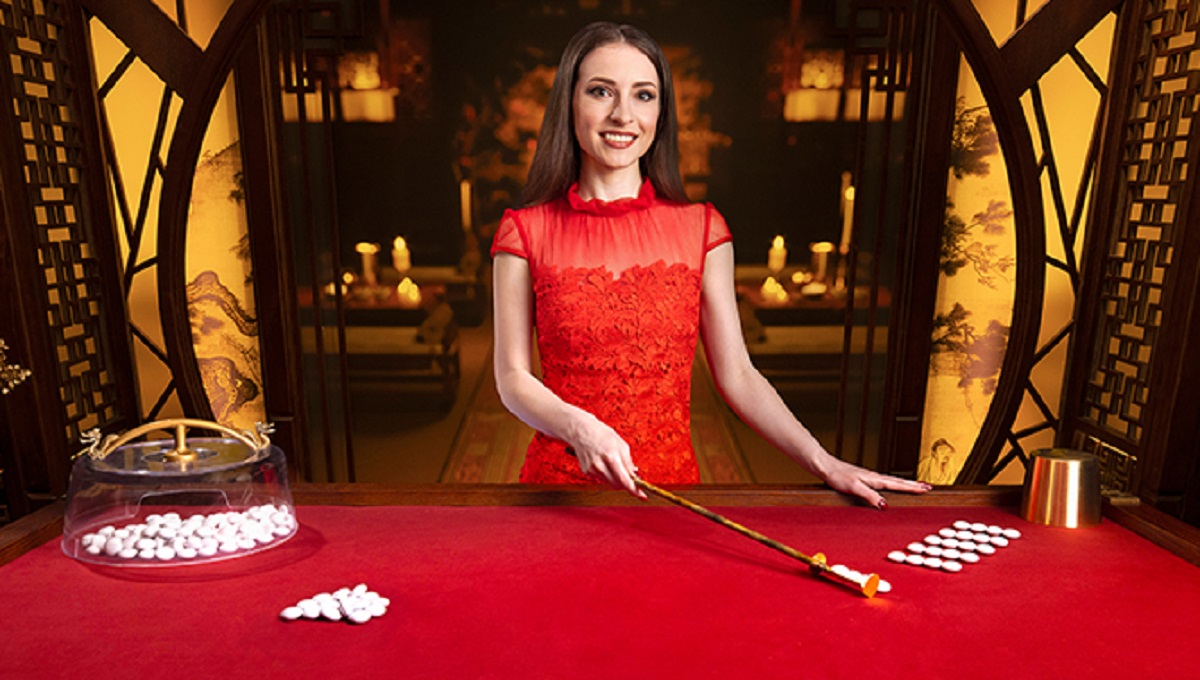 EVOLUTION has announced the launch of Fan Tan, an ancient Asian bead game, set in a stunning Live Casino studio.

Fan Tan is a game based on repeated division of beads. The beads are initially covered by a glass dome and during the betting time the dealer uses a metal cup to separate out a random number of beads.

The dealer then sorts all the selected beads into lines of four using a special stick until a final line of beads remains, which are placed in a line at the centre of the table. The main objective of the game is to predict the number of beads that will remain.

“Fan Tan is an ancient and largely forgotten about game but we wanted to pay it respect with this fresh and modern version,” said Evolution chief product officer Todd Haushalter. “We will introduce the game to a whole new generation of players and it is a great way to entertain Baccarat players when they are looking for an alternative to their main game.”