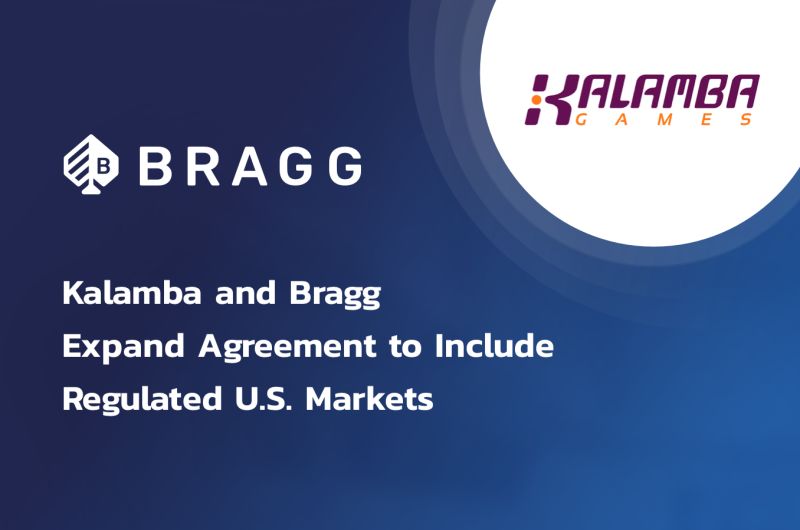 BRAGG GAMING and Kalamba Games has announced an extension of their existing distribution partnership.

As part of the agreement Kalamba will continue to distribute a selection of its slots on Bragg’s Remote Game Server (RGS) into regulated markets in the US, as well as in Ontario, Canada. The new agreement for content distribution in North American markets will further boost both companies’ growth across key jurisdictions.

Kalamba and  Bragg’s ORYX Gaming originally partnered in 2017 through an agreement which resulted in Kalamba launching its iGaming content on the ORYX RGS in multiple global markets.

Kalamba is one of a number of content development studios with whom Bragg has extended its strategic content licensing deal for distribution in the US, covering a selection of games already distributed exclusively via its ORYX Hub delivery platform in Europe.

Hit games from Kalamba including Firedrake’s Fortune, Gates of Babylon and Griffin’s Quest will be amongst the first titles that are now ready for distribution in the American market. Kalamba’s Asian-inspired titles Monkey God and Huang Jin Shu will also be available, with the theme being popular among U.S. players. Kalamba’s content is now live with over 400 leading operators via its own Bullseye RGS platform as well as via third parties.

The steady regulation and growth of the various US markets in recent years offers Kalamba Games an exciting opportunity to further expand the reach of its portfolio to brand-new audiences and this partnership with Bragg Gaming Group will be pivotal.

“We’ve enjoyed a successful partnership with Kalamba over the last five years as their iGaming content has proven to be in demand with players,” said Bragg Gaming Group president Americas Kent Young. “ We are pleased to now be able to leverage our data-driven insights into player preferences to strategically introduce Kalamba titles to expand the scope of content we offer across North America. These key insights provide us with the confidence that this expanded agreement will be a key driver of our growth strategy to expand our presence with players across the region.”

Kalamba Games chief commercial officer Andrew Crosby added: “We are focused on continuing the incredible growth that we have seen this year and our entry into the regulated markets in the U.S. is a landmark in our expansion.

“The US iGaming market as a whole has been on our radar for some time, as it offers great potential for both ourselves and the industry as a whole. Thanks to our long-standing and successful partnership with Bragg’s ORYX Gaming, we can now bring our premium entertainment and engaging titles to these new audiences for the very first time.” 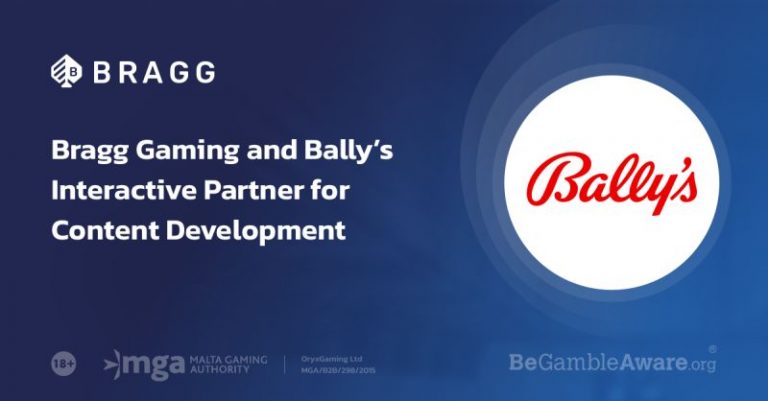 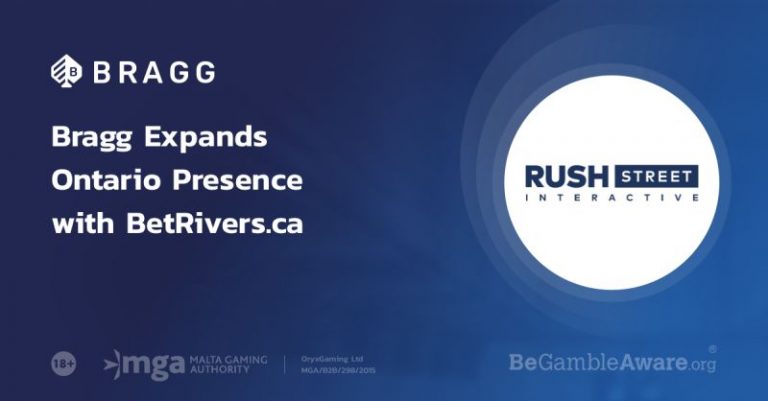 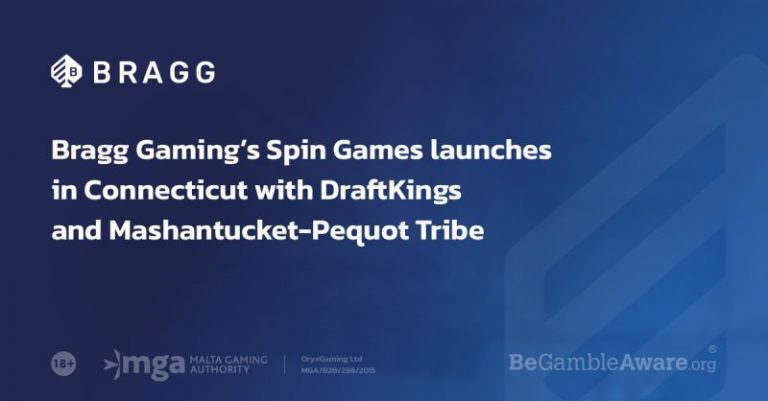 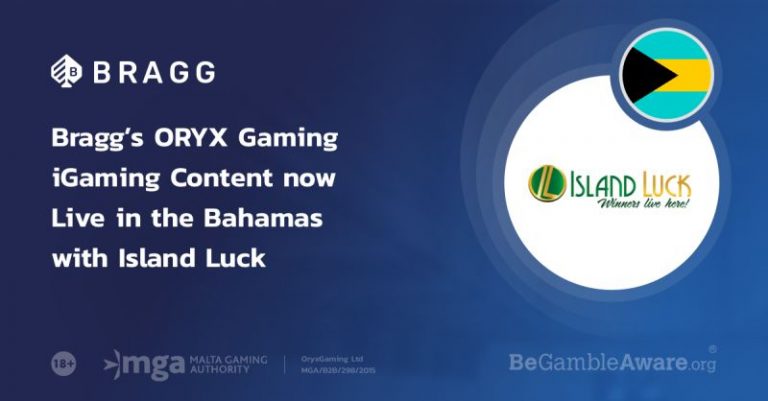 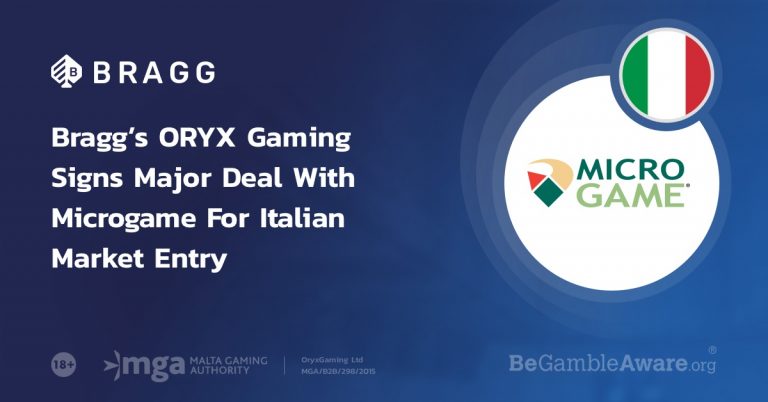 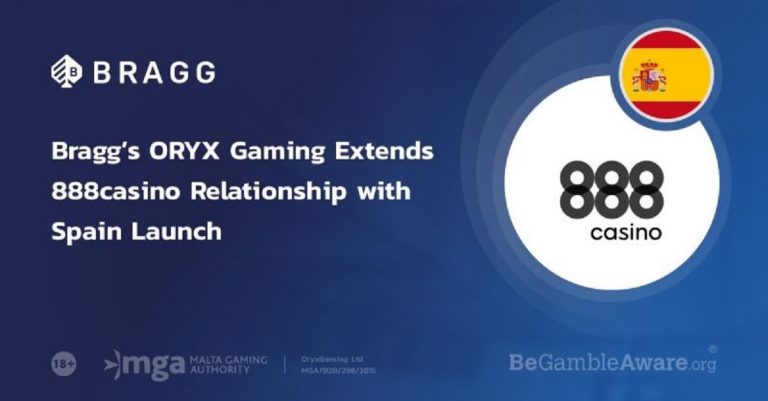 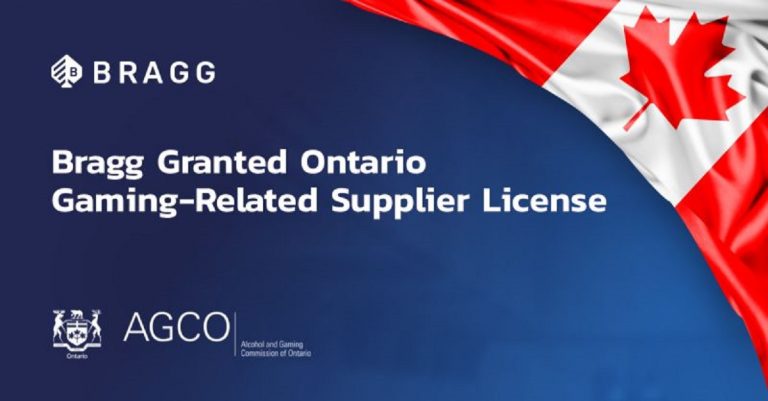 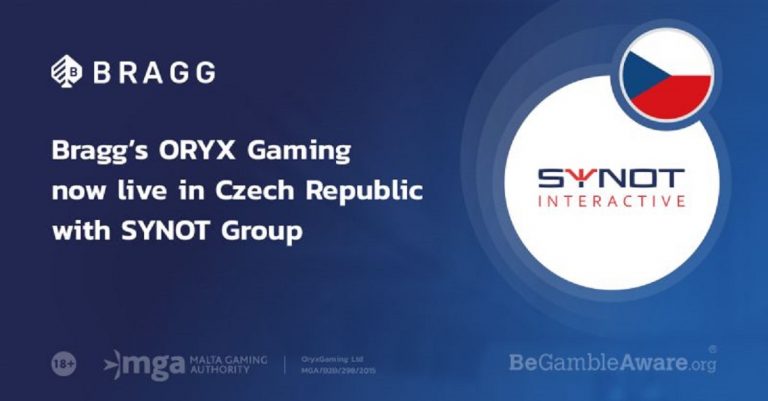 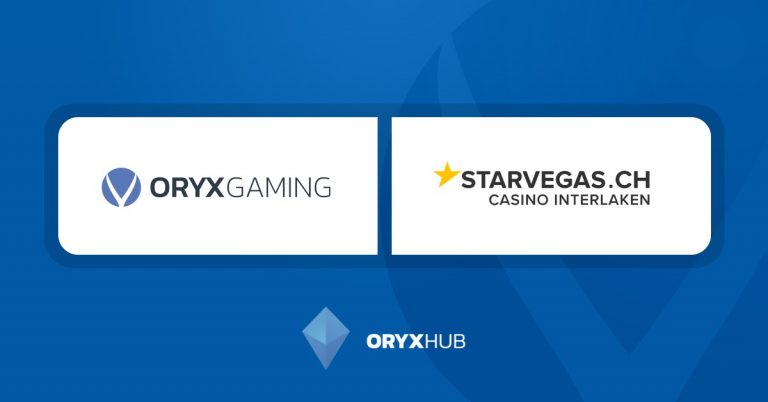