PRAGMATIC PLAY has taken its slots content live with Luckia, boosting its profile in Spain.

Thanks to the new partnership, Luckia now has access to Pragmatic Play’s considerable range of slot titles, including its John Hunter series, Gates of Olympus and The Dog House, as well as the multi-award-winning Wolf Gold.

A major player both online and in land-based operations in the Spanish, Portugal and Italian markets, Luckia also has brands in Colombia, on which Pragmatic Play is also due to go live in the coming months.

The partnership heralds yet more global growth for the supplier having signed several important deals in recent months across its comprehensive range of content including slots, live dealer, bingo and virtual sports.

“Luckia’s established premier position in the Spanish industry makes this agreement particularly noteworthy,” said Pragmatic Play vice president of commercial strategy and operations Bhotesh Maheshwari. “It’s a huge boost to our profile in the country and represents just the kind of exposure we’re looking for with Spanish players.

“It’s reach doesn’t end in Spain though – we’re looking forward to working with the Luckia team in the other global markets it operates in too.”

Luckia head of product Eloy Fernandez Martinez said: “Being able to include Pragmatic Play’s portfolio of slots is great news for us and our players. It augments our already class-leading product provision in Spain and offers a superb level of quality and diversity for our brand.”

Pragmatic Play signs a multi-product deal with LuckSports in Brazil 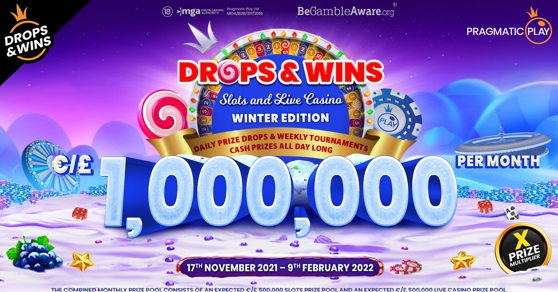 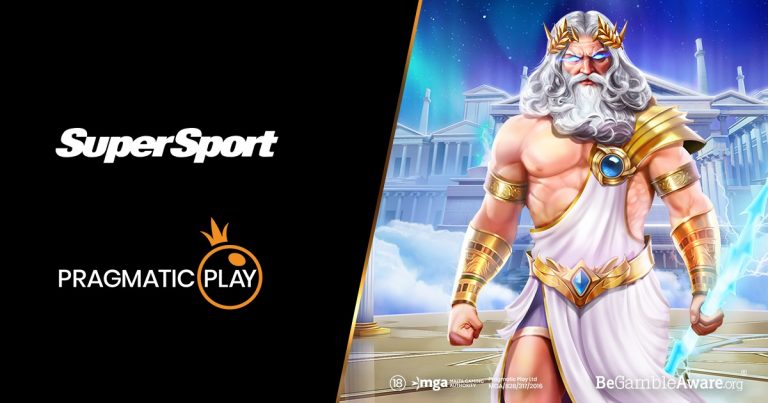 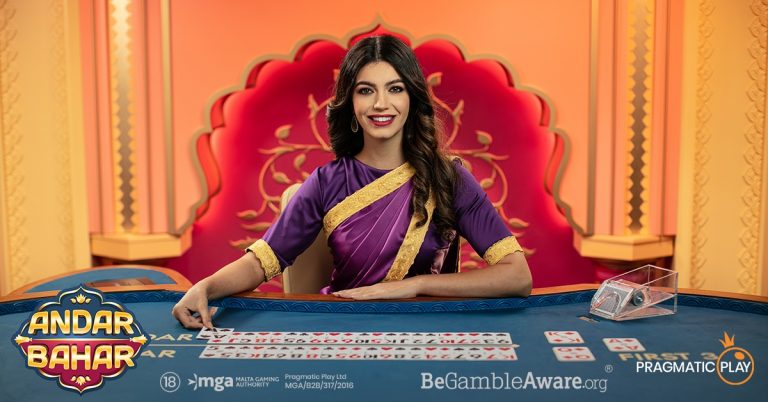 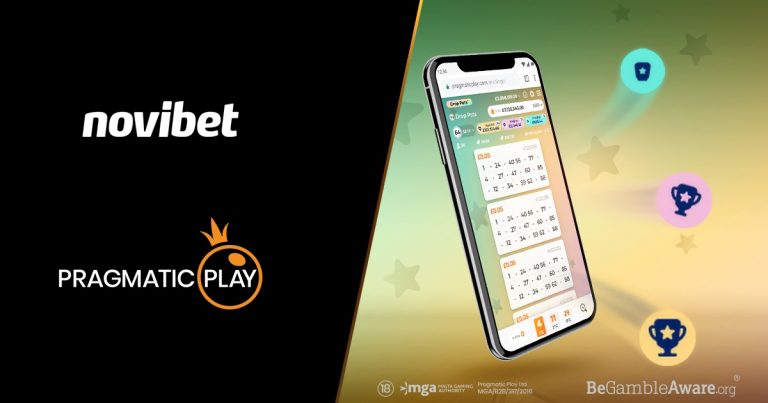 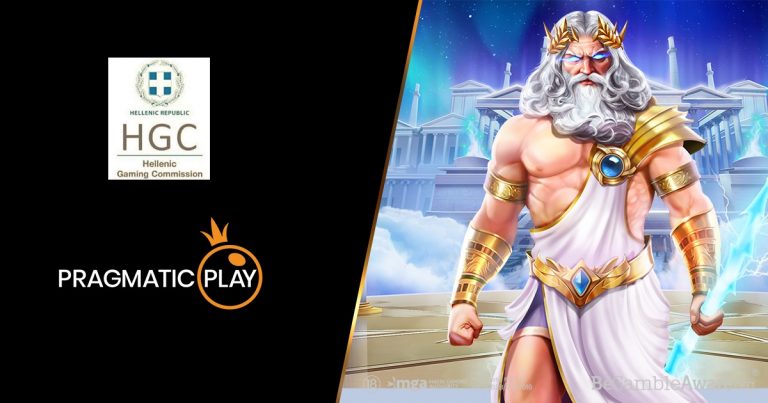 Pragmatic Play takes a crucial step in the Greek market 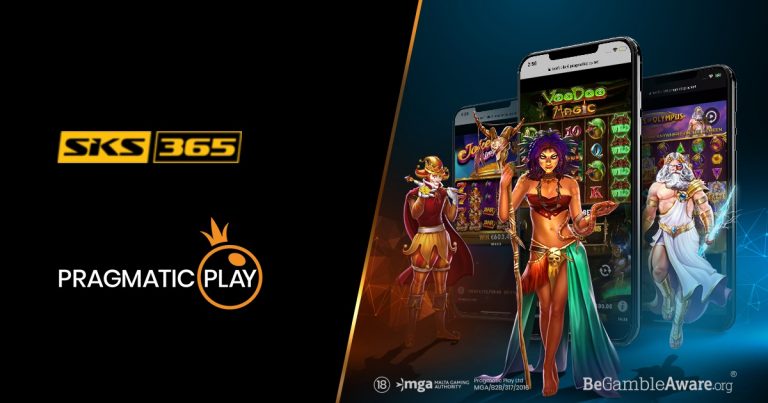 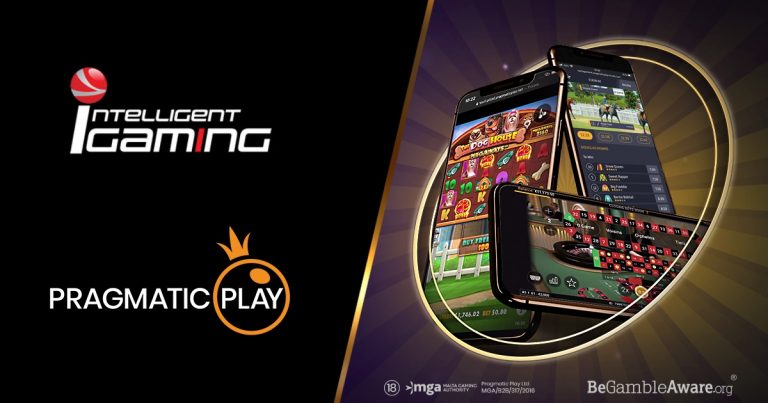 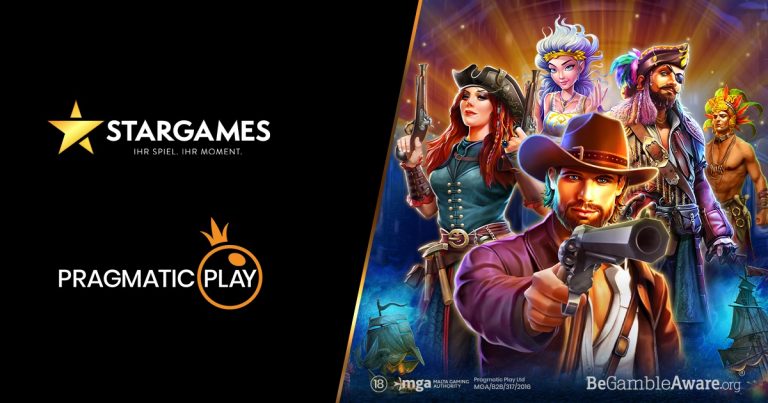 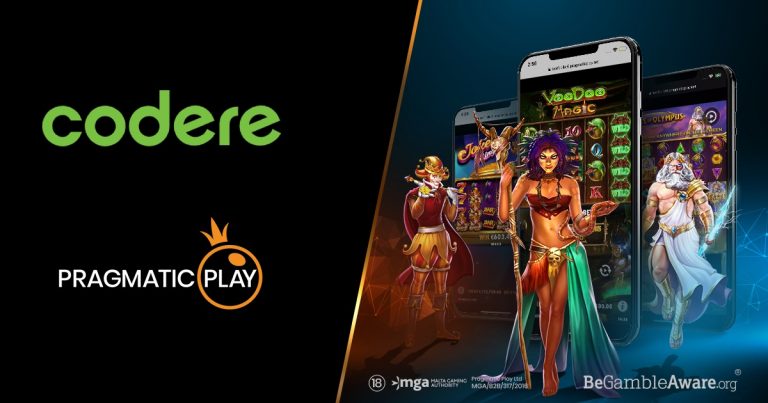 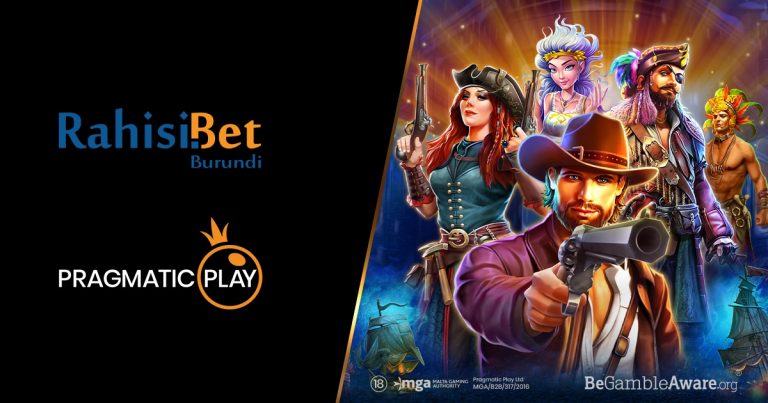 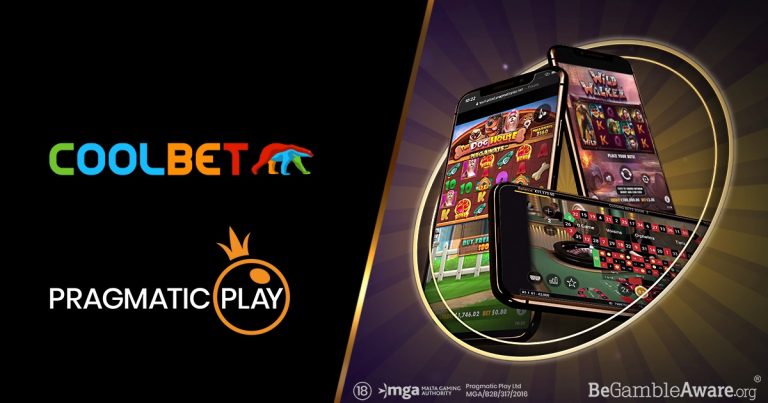 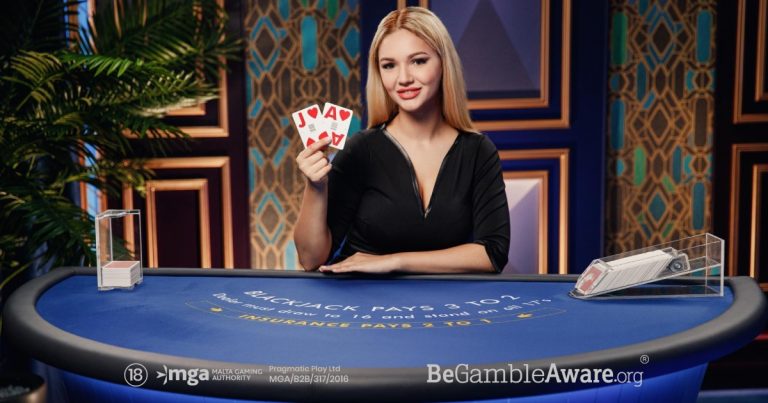 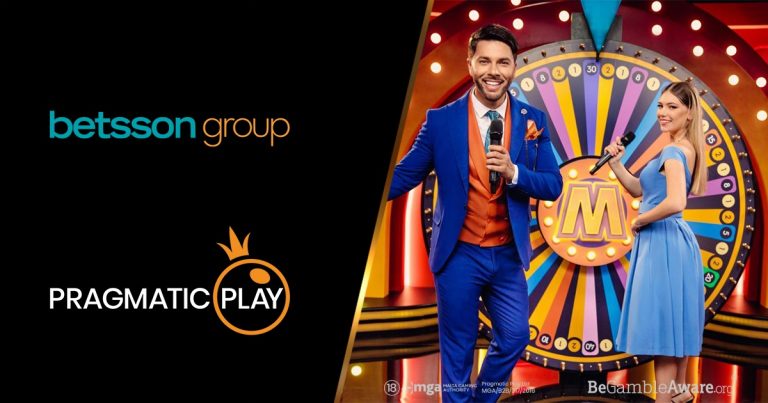 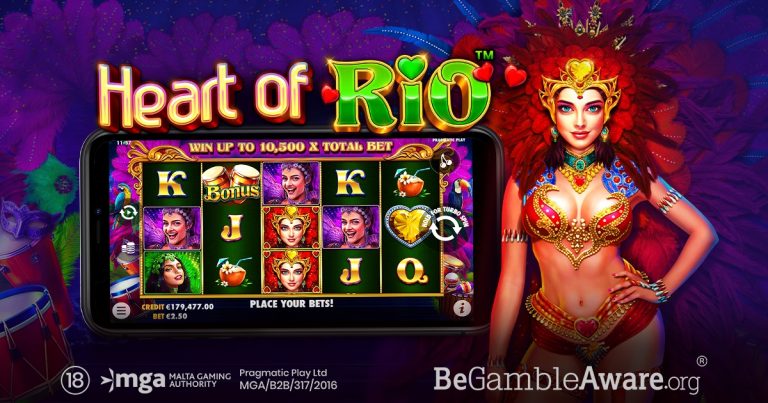 Pragmatic Play embraces the carnival with Heart of Rio 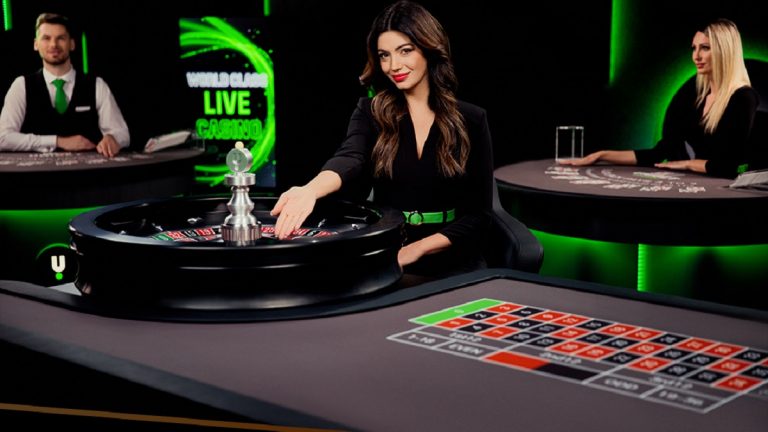