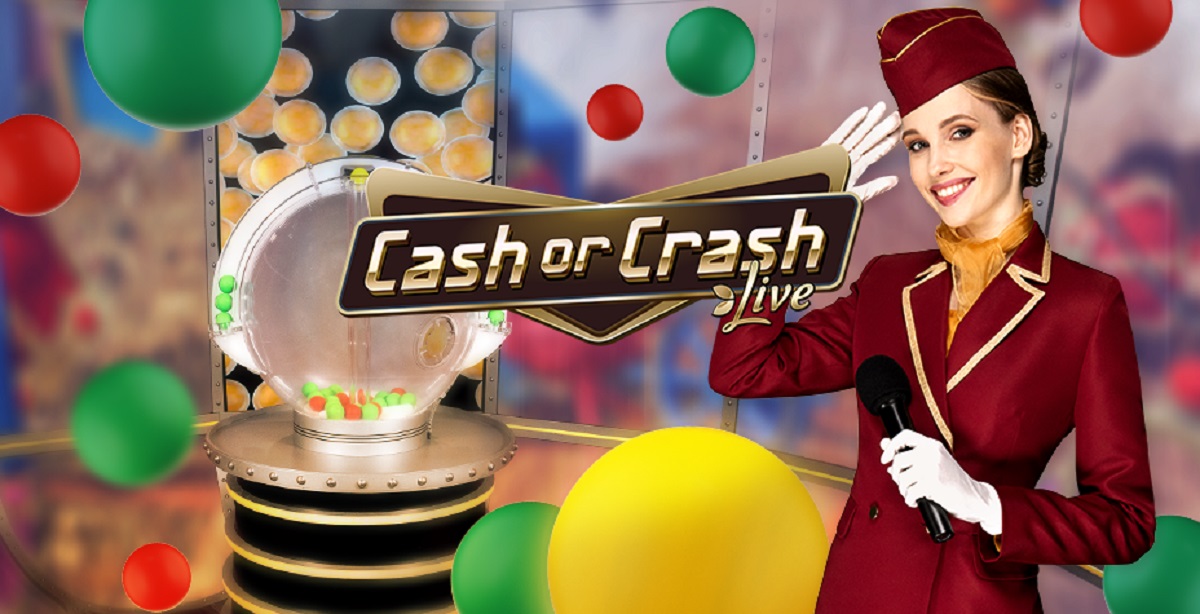 In the game, players take off on an augmented reality blimp ride and aim to soar high over a metropolis and with the possibility to win up to 50,000x. According to Evolution, the

With a 99.6 per cent return to player (RTP), Cash or Crash is an immersive game show that features red and green balls with one special gold ball.

A single ball is drawn and if it isn’t red then the player is offered money, which they can either cash out, take half and keep going, or continue and keep going for bigger prizes, which go all the way up to 50,000x. Players must cash out before a red ball is drawn or the blimp crashes and they lose. There is also a gold ball, which acts as a shield protecting players from the next red ball and increases payouts.

“This year we have chosen to introduce more decision-making and strategy into our game shows to expand the space to a wider and new audience,” said Evolution chief product officer Todd Haushalter. “This is not just a strategy game, but it is a skill-based game and at that it is the most generous game players have ever seen in online.

“It has a 99.6 per cent payback rate when played optimally and furthermore, with 20 balls advancing players and just 8 red balls, players will have the chance to cash out with a profit 71 per cent of the time on average, which is largely unheard of. There are no side bets and no complexity. It’s just a pure gambling experience that keeps you on the edge of your seat.”