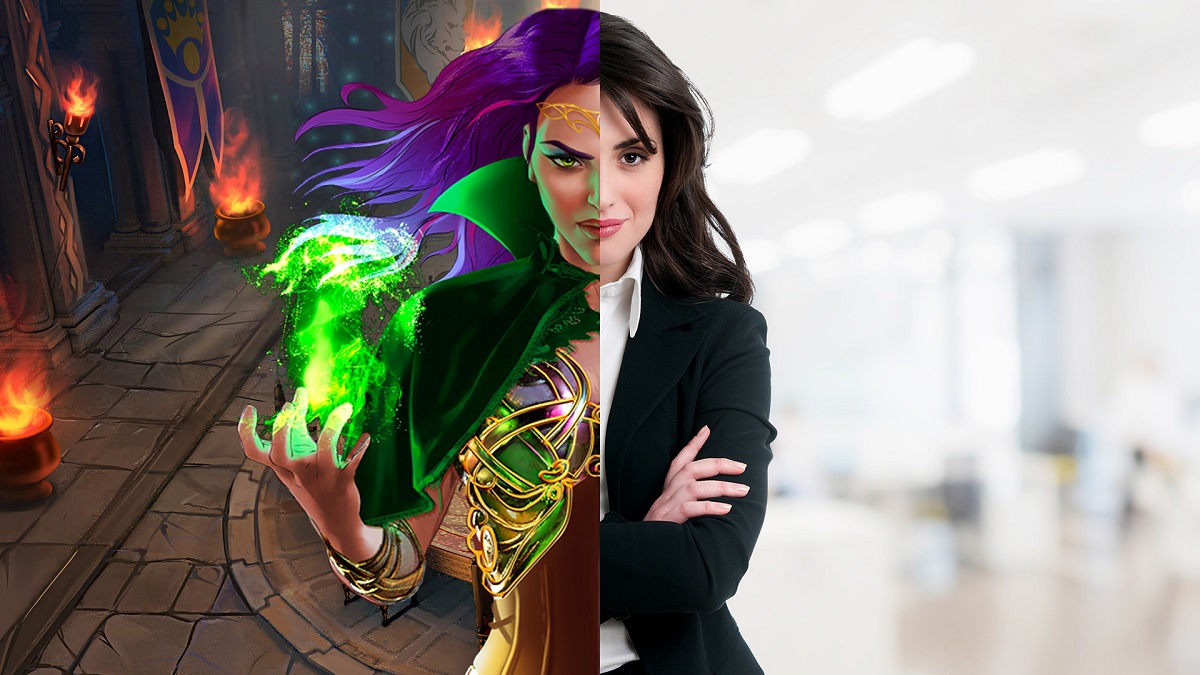 Scrooge Megaways is centred around Ebenezer Scrooge, the infamous miserly figure at the centre of Charles Dickens’ classic novel A Christmas Carol.

Set in a gloomy London street, snow falls around the reels while players search for riches via symbol combinations from the story, including chains, turkeys, top hats and, of course, Scrooge himself.

Scrooge Megaways offers up to 117,649 ways to win and also comes with two randomly triggered in-game modifiers. The Hauntings of Christmas feature sees either extra scatter symbols added to the reels, or a Max Megaways spin, guaranteeing the maximum number of ways for huge win potential.

If five or more Scatter symbols land on a single spin, the Scrooge Respins bonus round is triggered. This sees each scatter have a fixed multiplier value, with players awarded three respins to land more, with the respins resetting back to three every time at least one new scatter appears.

If every space on a reel is filled during Scrooge Respins, then the multiplier on top of the reel is awarded, increasing all values on that reel. In addition, there are three Jackpot scatter values of 10x, 25x and 50x, offering even more win potential, especially when appearing on a full reel.

Scrooge Megaways is the latest slot from the supplier, following Hot Spin Hot Link and joining Brides of Dracula and the award-winning Moriarty Megaways in the popular Twisted Tales series.

“With the festive season upon us, we are delighted to launch our Christmas cracker, Scrooge Megaways,” said iSoftBet head of games iSoftBet Mark Claxton. “With an exciting bonus round, a number of big win potential features and an instantly-recognisable main character, it has all the ingredients to be a wonderful new addition to our slot portfolio.”