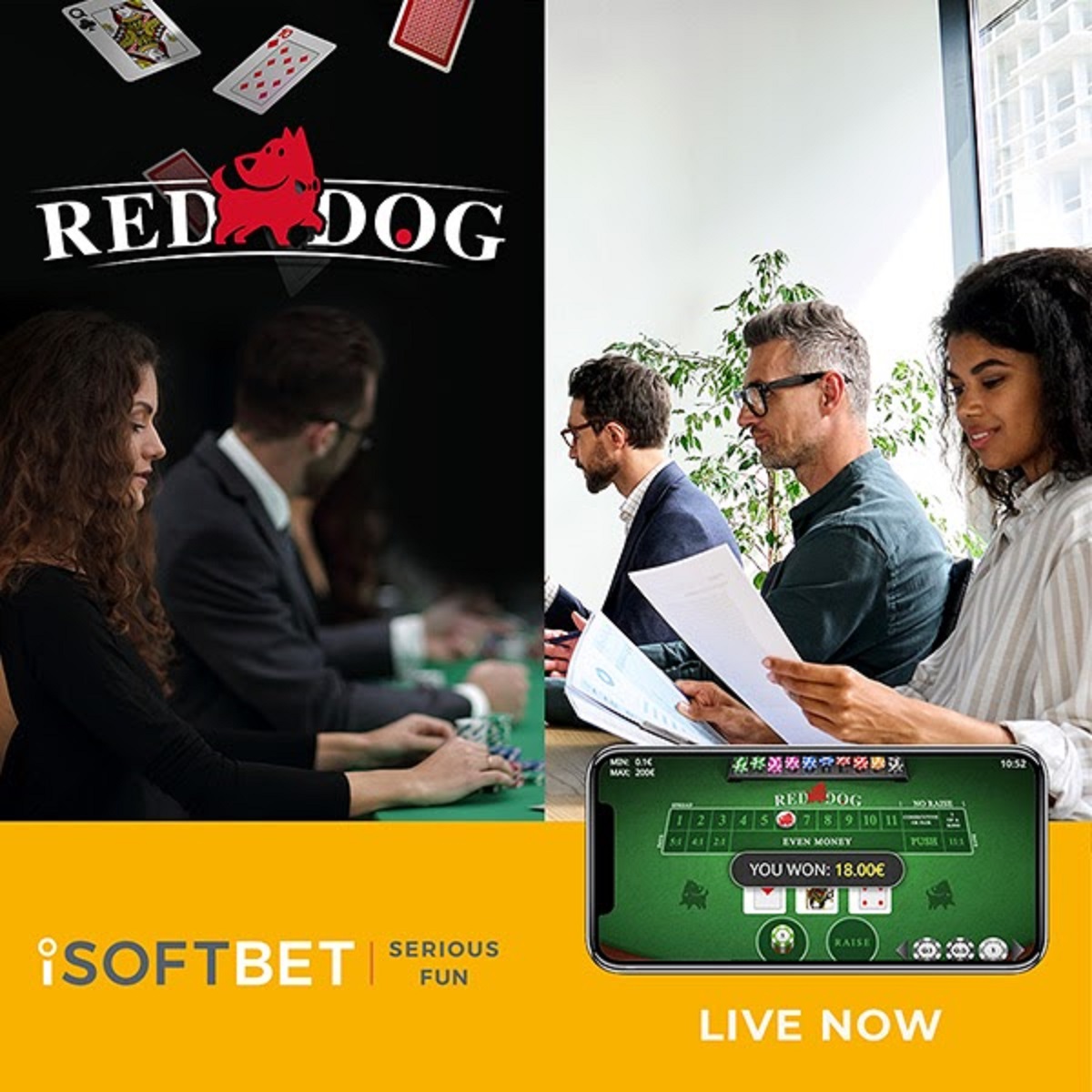 The classic, fast-paced card game sees players place an initial bet, after which two cards are drawn and placed on the table, with space in the middle for a third. For the bet to win, the value of the third card drawn must lie between the first two. The smaller the gap between the first two cards, the higher the payout.

Meanwhile, if the first two cards are consecutive or a pair, then the bet will be a Push, since a winning third card is impossible. For a pair, a third card will be dealt, and a bonus payout of 11x the player’s stake awarded for a three-of-a-kind.

“Red Dog is a simple, fast-paced card game that brings something different to players across the world,” said iSoftBet head of games Mark Claxton. “With easy-to-understand rules, big wins and smooth gameplay, we are very pleased to add it to our portfolio.

“It brings a different element to our slots offering and our table games have consistently been well received across our operator network.” 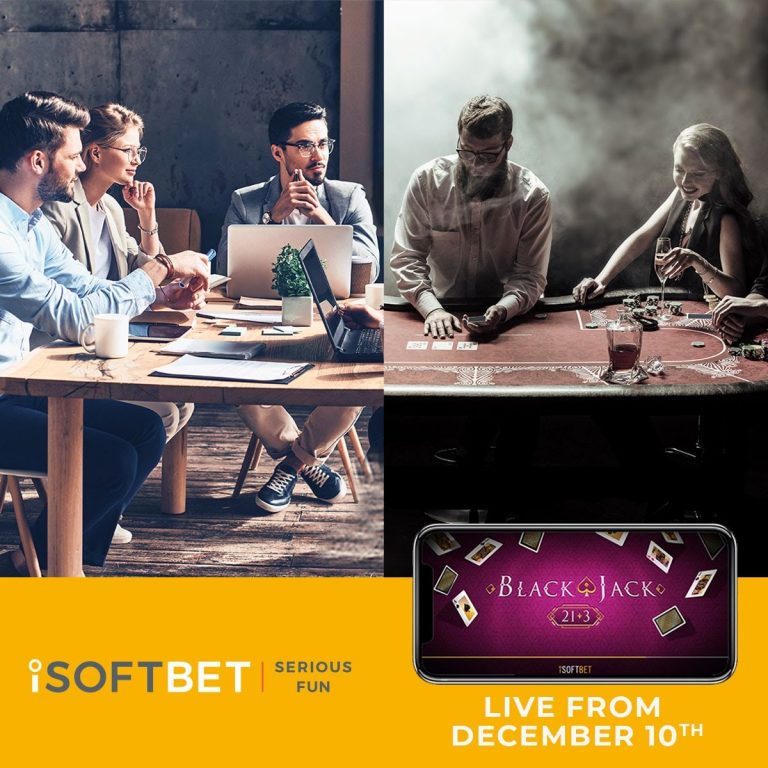 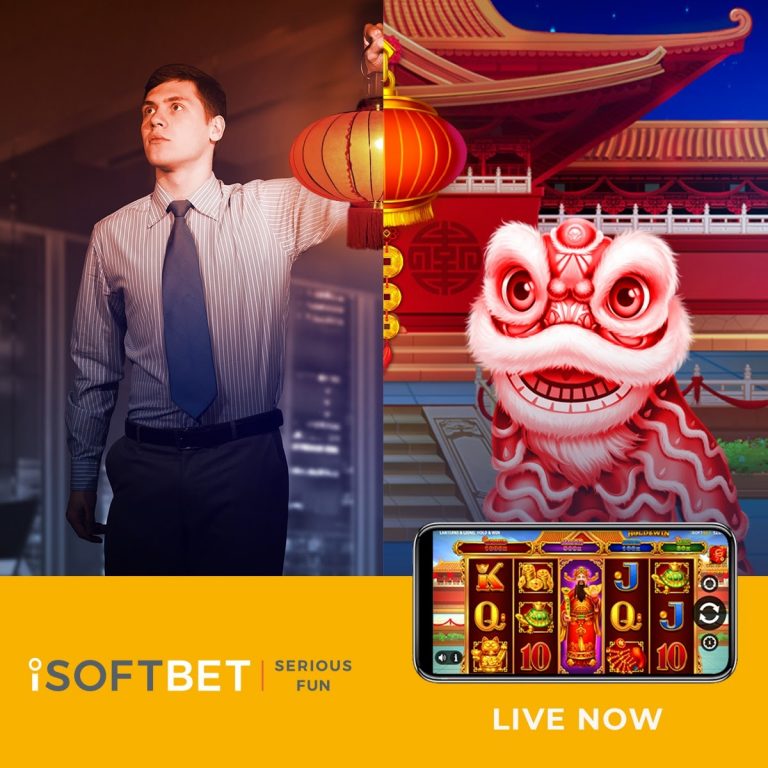 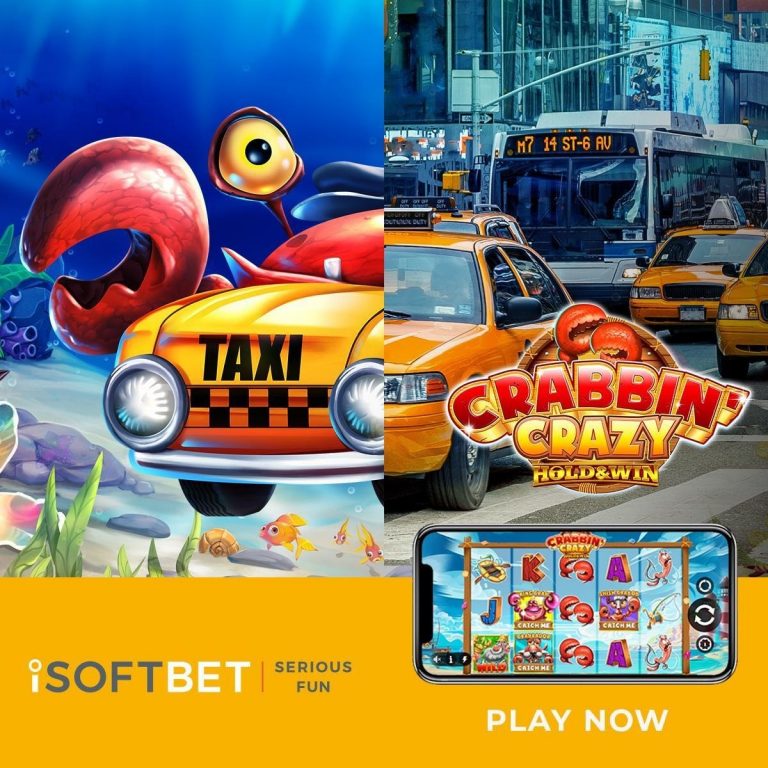 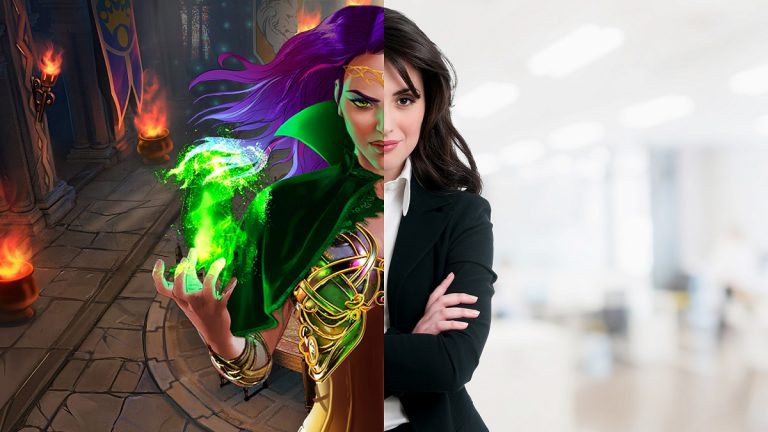