In the XXXtreme game, one-five Lightning Numbers with Lightning Multipliers from 50x up to 500x are generated and struck by lightning, just as they are in Lightning Roulette.

At this point XXXtreme’s Chain Lightning effect comes into play, with additional bet spots hit by lightning, potentially making up to ten in total. The XXXtreme lightning storm then continues with the potential for Double Strikes, which can increase multipliers up to 2,000x.

“The original Lightning Roulette game is the most successful table game in the last 20 years of online gaming and it has already led to a series of Lightning games such as Lightning Dice, Lightning Blackjack, and Lightning Baccarat,” said Evolution chief product officer Todd Haushalter. ”Now we are giving players exactly what they have been asking for: more and bigger multipliers. We know there is a subset of players who desire a more volatile Roulette game and this is sure to give them the chance for bigger wins that they have been looking for.

“XXXtreme Lightning Roulette takes the entertainment and suspense to new levels in a beautiful black, red and gold studio setting that literally glows in anticipation of the dramatic gaming action that awaits every player.” 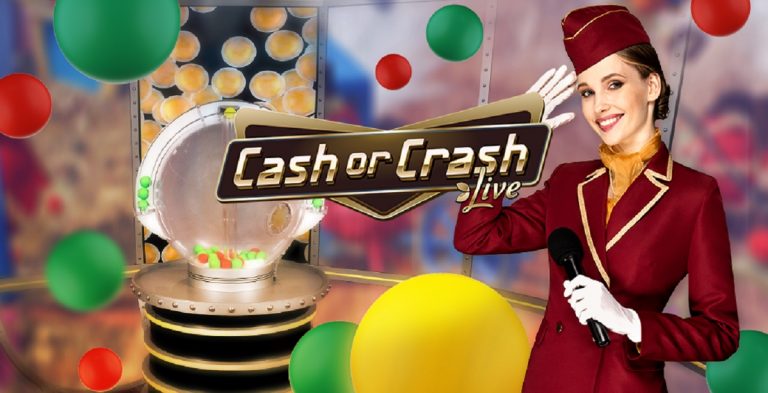 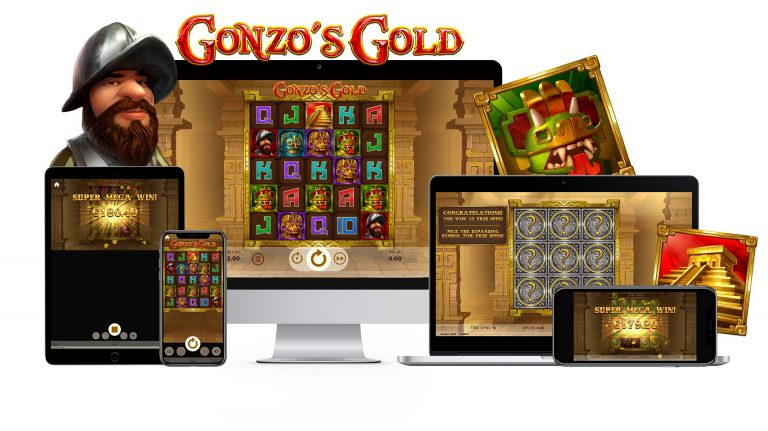 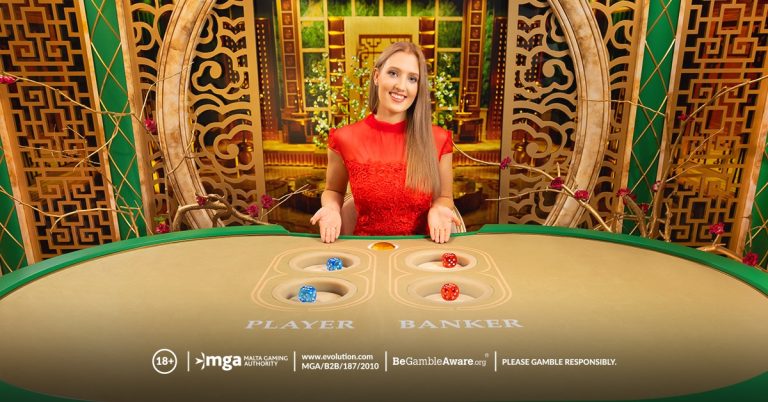 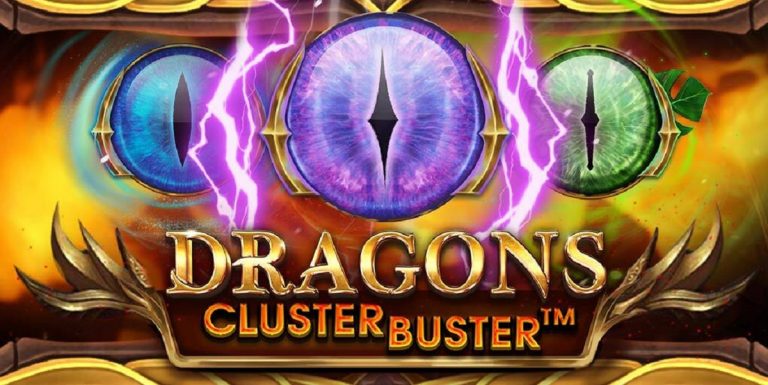 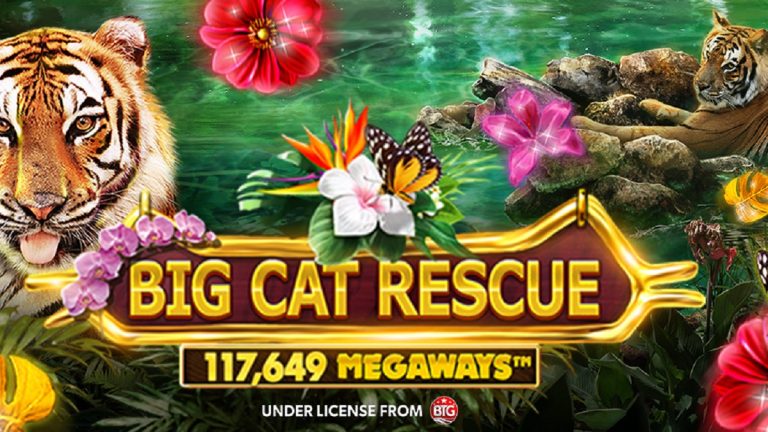 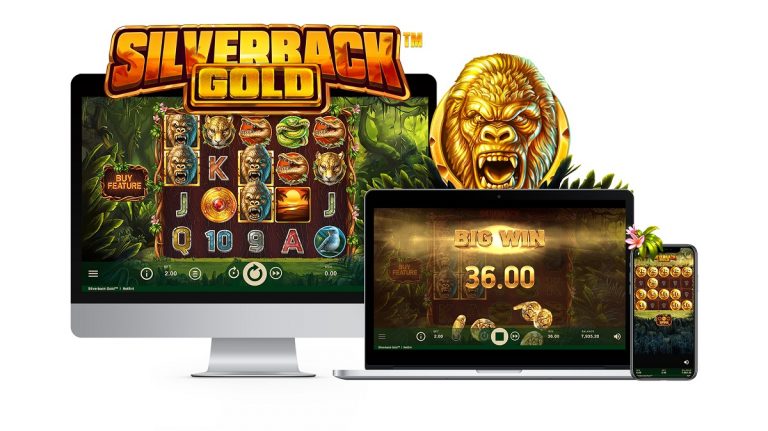 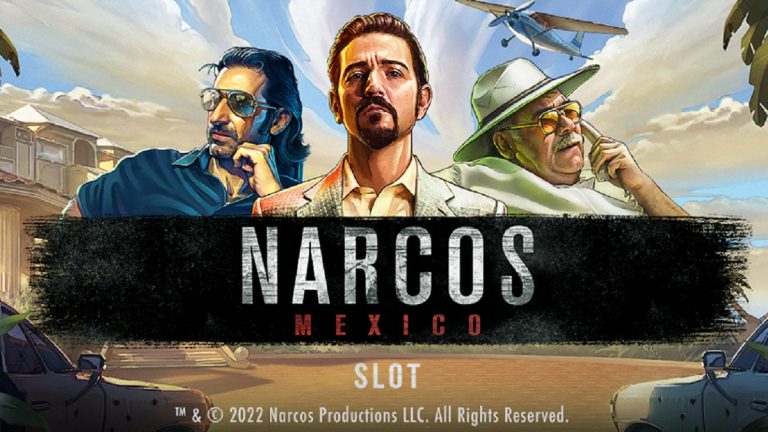 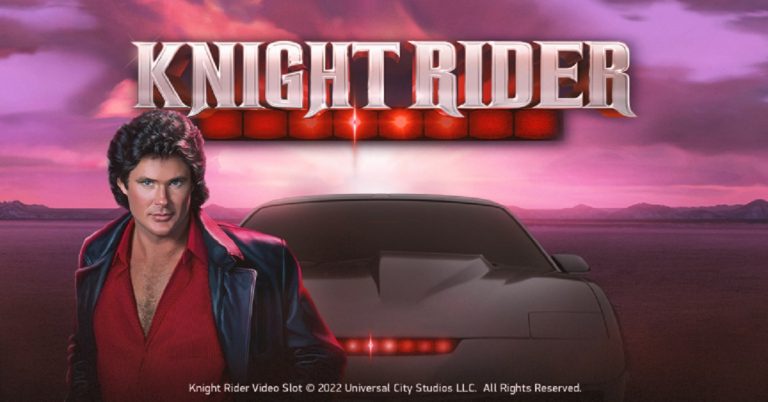 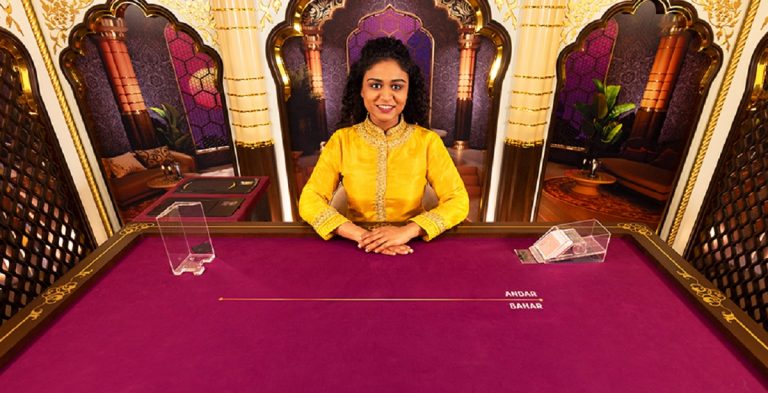